The Energy Ministry expects the solar power project for household rooftops to achieve its projection of 15,000 participants by year-end thanks to the popularity of the trend globally and declining investment costs in the sector.

The number of households using solar power has increased significantly since the Energy Regulatory Commission (ERC) opened its household solar power scheme last month, with plans to buy electricity from individual producers of up to 100 megawatts this year at 1.68 baht per kilowatt-hour.

Since it started on May 24 some 1,200 households have participated in the programme.

Energy Minister Siri Jirapongphan said he expects the volume of solar household power to increase rapidly across the country. Distribution channels for electricity from solar panels are also expanding to serve growing local demand for both on-grid and off-grid power generation.

"The energy source is going to shake the industry."

Under the power-purchasing agreement, the first quota of 70MW is set for the two state agencies to buy solar power from private households this year. 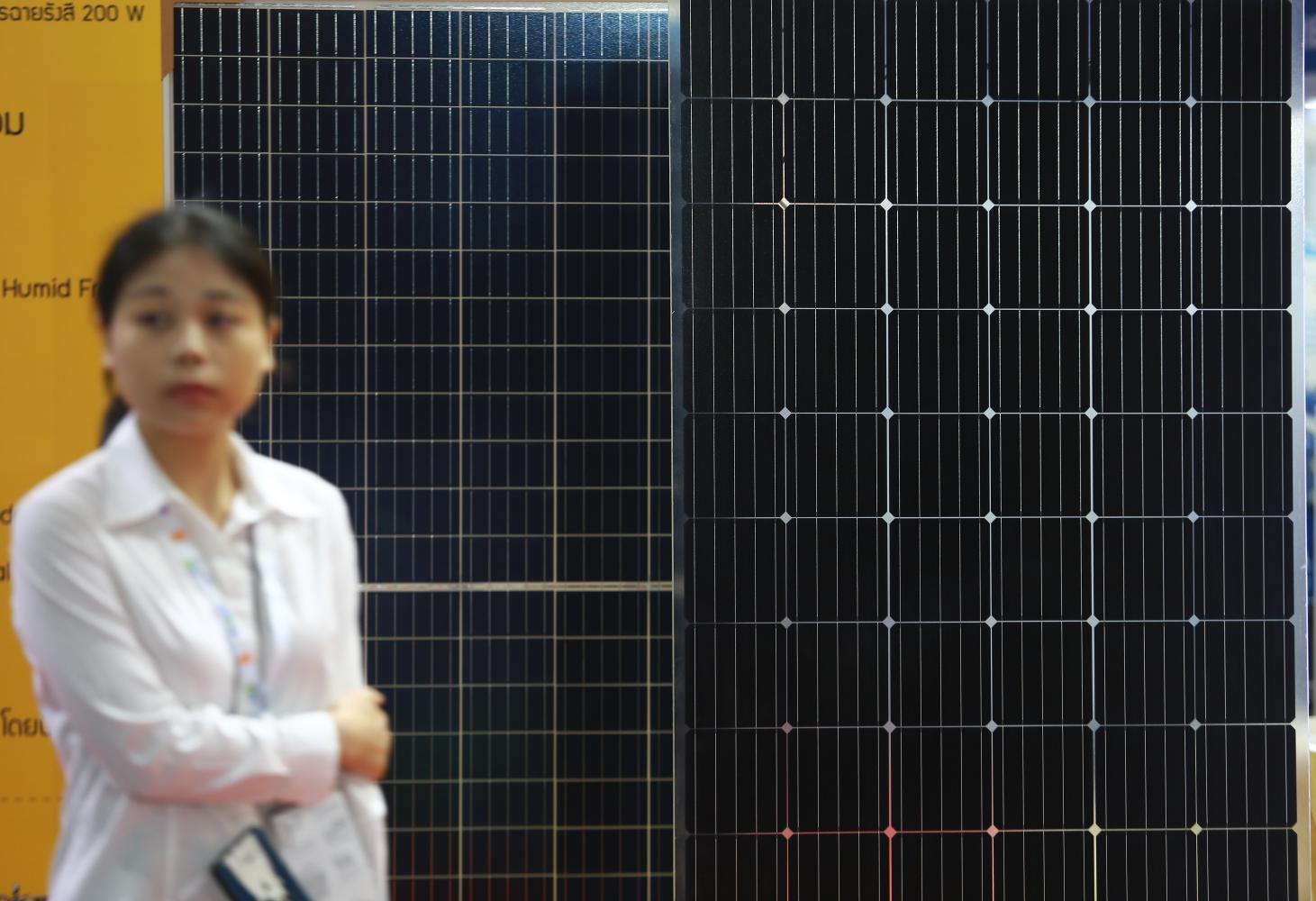 Mr Siri said household solar power is part of the national power development plan for 2018-37, which has revised the target for solar power portfolio over the next two decades.

Thailand is emerging as a leader in global manufacturing of electric vehicles (EVs) and batteries for EV cars, he said after presiding over the Asean Sustainable Energy Week 2019 on Wednesday.