Manpong: Easier for startups to use

Pongpiti Ektheinchai, managing director at Live Fin Corp Co, a subsidiary of the SET, said 36 startups have provided investment data and project profiles for the platform.

He expects 100 startups to provide investment information via the channel this year.

The company oversees Live, a platform for startup trading based on the blockchain concept.

As startups have high investment risk, investors using this platform will have to be accredited and have shrewd investment knowledge.

It normally takes around 14-18 months after proving investment information for the fundraising process to kick off, followed by a period of several years for an exit strategy before becoming a public company, said Mr Pongpiti. 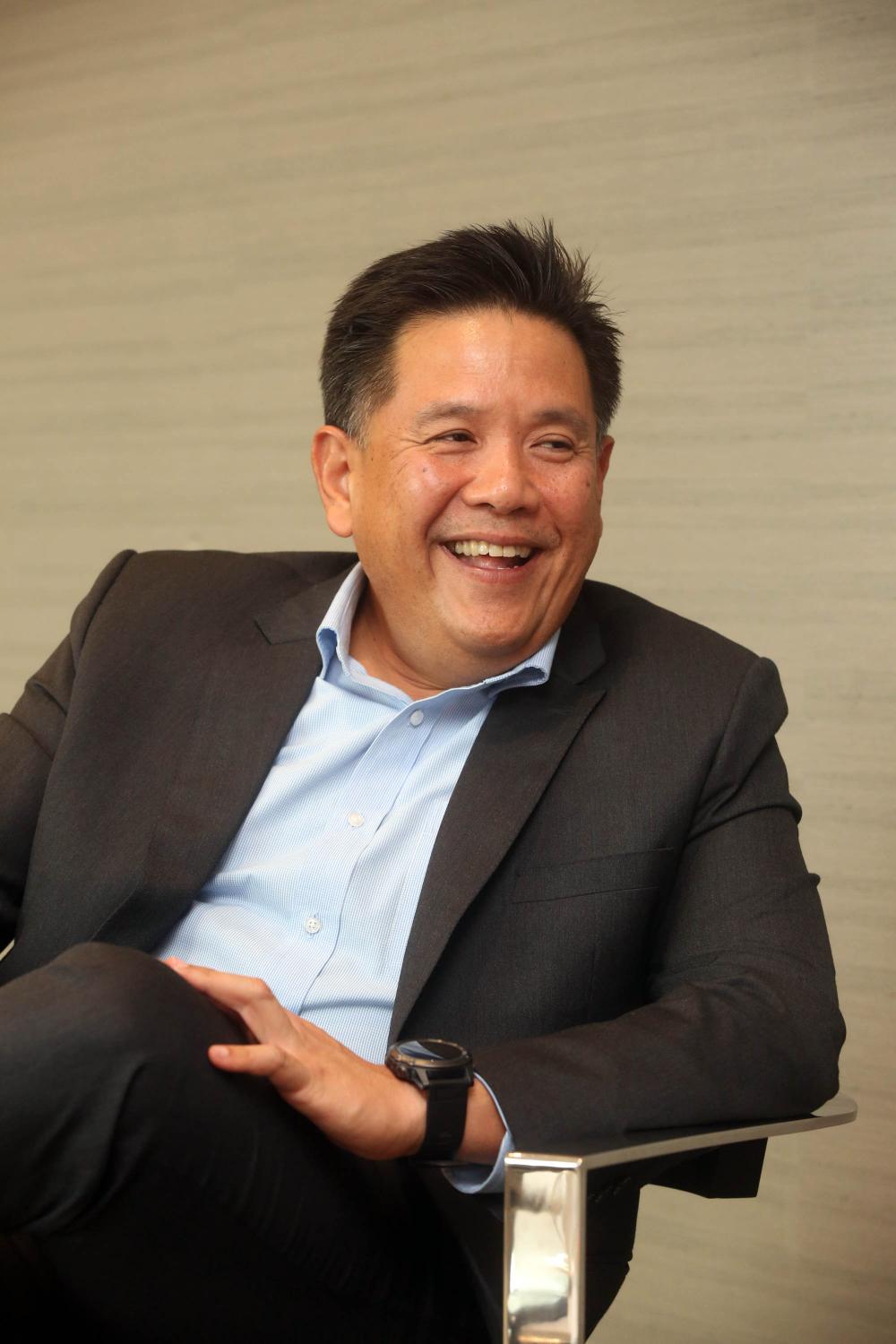 There are 3-4 startup projects on the Live platform that have the potential to list on the Market for Alternative Investment (MAI), he said.

After operating for a year, the Live platform saw two startup projects raise funds from the public, but eventually they failed because the fundraising amount was not targeted as investors did not have enough information, said Mr Pongpiti.

The Virtual Pitching platform has been established to address such problems because it will help both startups and investors to set up meetings and discuss investment prospects, he said.

Manpong Senanarong, the SET senior executive vice-president, said it is convenient for startups to release project information on the platform as the bourse only requires they be a registered company with the Business Development Department.