NCPO order aims to bring as many as 5,000 properties in line with regulations to improve guest safety

Some 5,000 non-registered small hotels are expected to legalise their business after a recent order issued by the National Council for Peace and Order (NCPO). 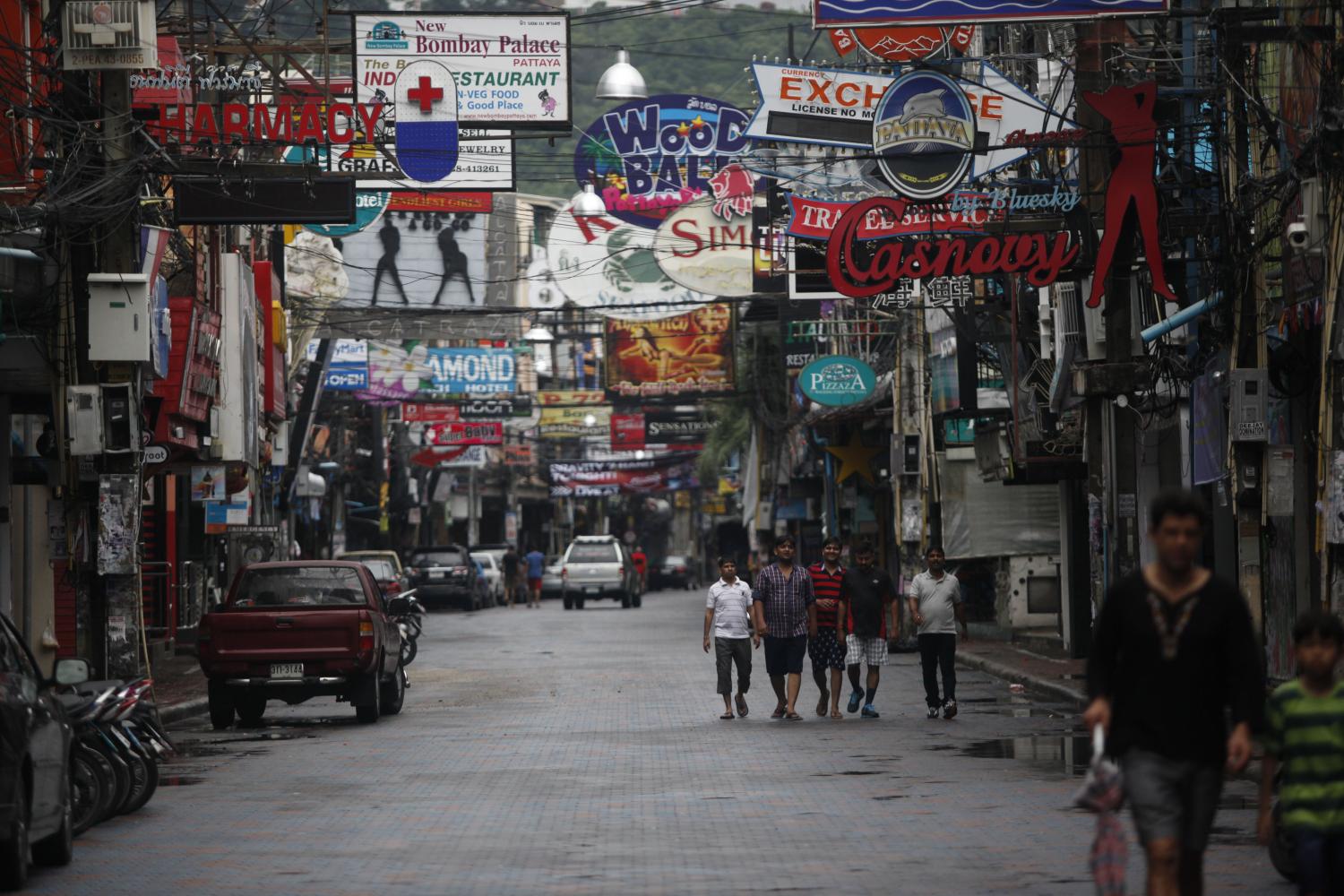 Small and non-registered hotels are abundant in many popular tourism destinations like Pattaya.

The small hotels are among the roughly 23,000 hotels nationwide operating illegally or without an operating licence under the Hotel Act of 2004, said Samphan Panpat, honorary adviser to the Thai Hotels Association (THA).

The order, enforced under Section 44 powers, is aimed at bringing illegal hotels and accommodation service providers under better state control and improving the safety for guests.

According to Mr Samphan, these small hotels with fewer than 50 rooms had planned to register with local authorities but their attempts were obstructed by a 2016 ministerial regulation of the Interior Ministry.

The regulation required operators that transformed their buildings into hotels to comply with the Town and City Planning Act as well as the Building Control Act before seeking an operating licence. While waiting for the licence, they could not operate without risking a fine or punishment.

Mr Samphan said the Section 44 order is considered a relief for them, as they can continue doing business while waiting for a licence under the Hotel Act.

But the NCPO order issued by Prime Minister Prayut Chan-o-cha on June 12 indicates that all operators that changed their properties to hotels must comply with all required legislation such as laws related to town planning and building control by 2021. 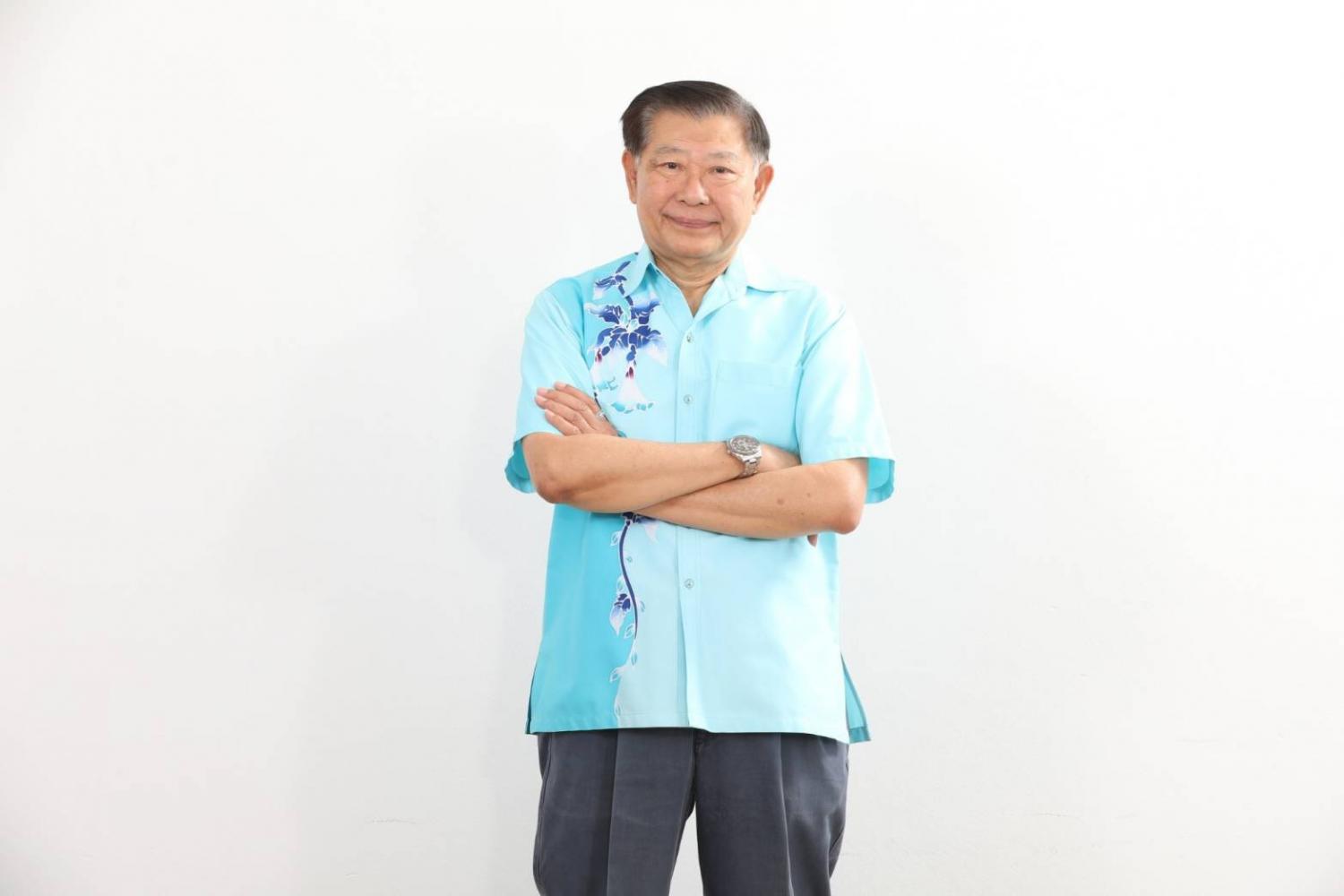 "Most of the 23,000 or so non-registered properties are small accommodations providing fewer than 100 rooms," Mr Samphan said.

The move will add more legal hotels to the industry in a few years on top of about 12,000 existing registered hotels.

Mr Samphan brushed aside claims that the order may benefit Airbnb, since the authorities are mulling amending the Hotel Act to include that platform.

"To be a registered hotel will benefit everyone involved," he said. "Not only will it raise the overall standards of the hotel business, which is directly related to the tourism industry, but hotel operators also get support from our association and benefit from tax perks because domestic tourists can use hotel receipts to claim tax deductions."

It also means tourists can access trustworthy accommodation while in Thailand.