Containers wait to be shipped at Laem Chabang port. Thai exporters are jittery about their prospects because of uncertainties stemming from the US-China trade war. (Photo by Pattarapong Chatpattarasill)

The Federation of Thai Industries (FTI) is calling on the Bank of Thailand to launch new measures to rein in the baht's rapid gains after the currency hit a more than six-year high, aiming to prevent the export slump from deepening.

"The baht is making wild swings and is strong," said chairman Supant Mongkolsuthree. "The government should take care of the baht's fluctuation. Currently it is having a strong impact on the export sector."

He said the global market is suffering from instability caused by the US-China trade war.

Moreover, the Federal Reserve left its key interest rate unchanged last Wednesday and was prepared to start cutting rates if needed to protect the US economy from trade conflicts and other threats.

The FTI expects the Monetary Policy Committee (MPC) of the central bank to bring the baht's appreciation up for consideration at today's meeting.

Companies in the agriculture sector rely heavily on exports and using local materials, so they feel pressured by the baht's strength, he said.

Meanwhile, Thai farmers are facing a host of problems such as the low prices of farm products, higher competition and a sluggish global market. 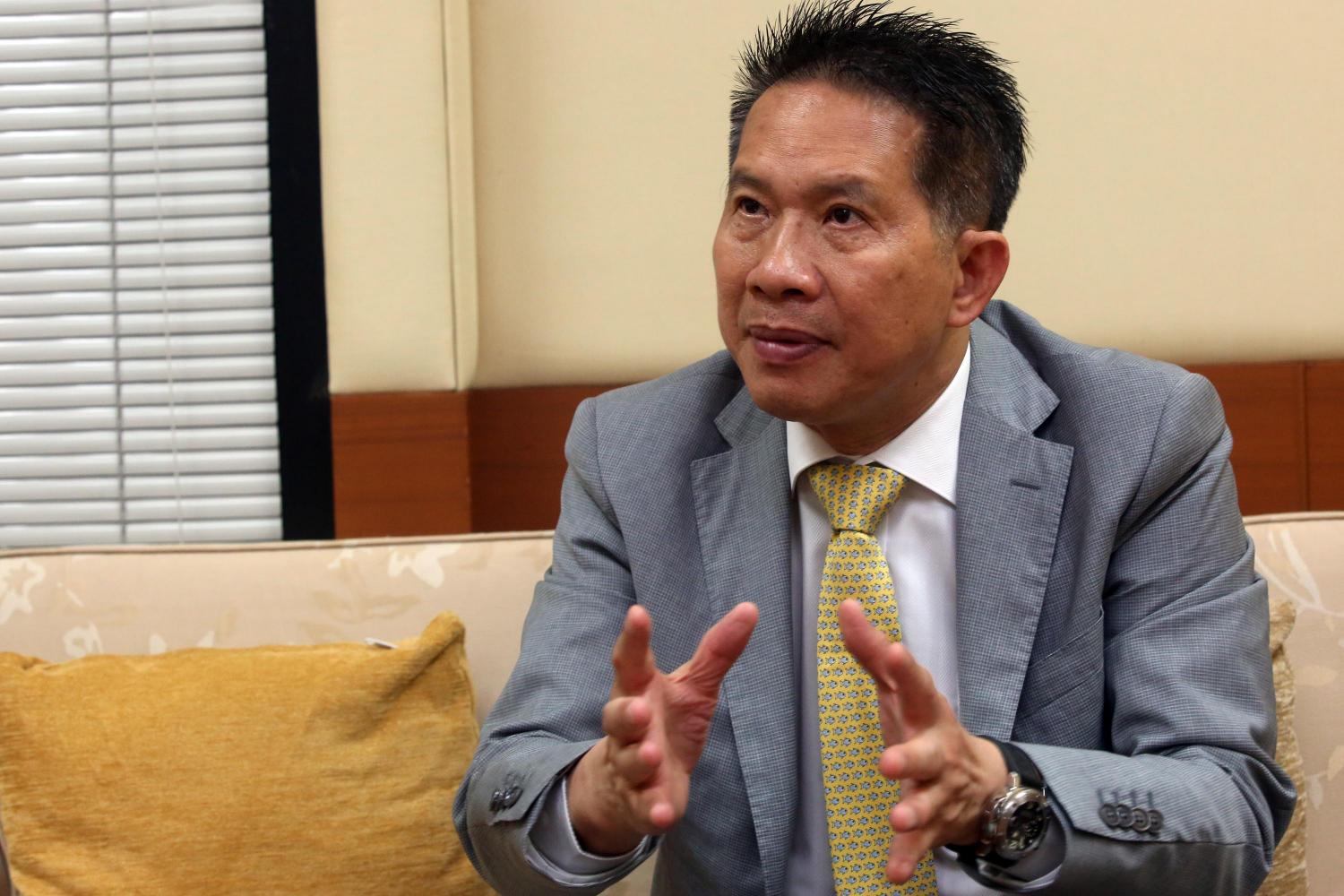 The baht surged to its highest level in more than six years last week to 30.86 baht against the US dollar.

"The baht has seen some of the highest gains in Asia," Mr Supant said.

According to Reuters, the baht is the top-gaining currency in Asia in the year to date, up 6.3% against the dollar, followed by the Japanese yen (2.3%) and the Indonesian rupiah (1.7%).

Mr Supant said the potential rate for exporters to benefit is closer to 35-36 baht against the US dollar.

Meanwhile, shippers are jittery about export prospects because of uncertainties stemming from the US-China trade war.