Energy conglomerate PTT Plc is boosting investments in electricity generation, particularly renewables, given what it says is a “highly uncertain” outlook for oil over the next year.

The country’s biggest company, which is involved in everything from oil exploration and power generation to gasoline and coffee retailing, revised its 2019 capital spending plan in late June, Chief Executive Officer Chansin Treenuchagron said in an email interview. Most of the 33.2 billion baht of extra budget will be spent on electricity projects, he said.

Buffeted by trade wars, geopolitical tension and the North American shale boom, oil faces an uncertain outlook over the next year, according to Mr Chansin. PTT’s pivot toward renewables comes after a unit of the majority state-owned company spent $4.2 billion earlier this year buying electricity producer Glow Energy Plc, which generates most of its power from gas and coal.

“Under the volatile environment, PTT focuses more on clean energy as well as infrastructure,” Mr Chansin said in the interview last week. “The plan aims to support the subsidiaries’ business expansion in electricity business and renewable energy.”

PTT raised its investment budget for this year to 103.7 billion baht from 70.5 billion baht. The company will also use the additional funds to support projects like expanding the Map Ta Phut industrial port and developing a technology manufacturing hub in eastern Thailand, Mr Chansin said. 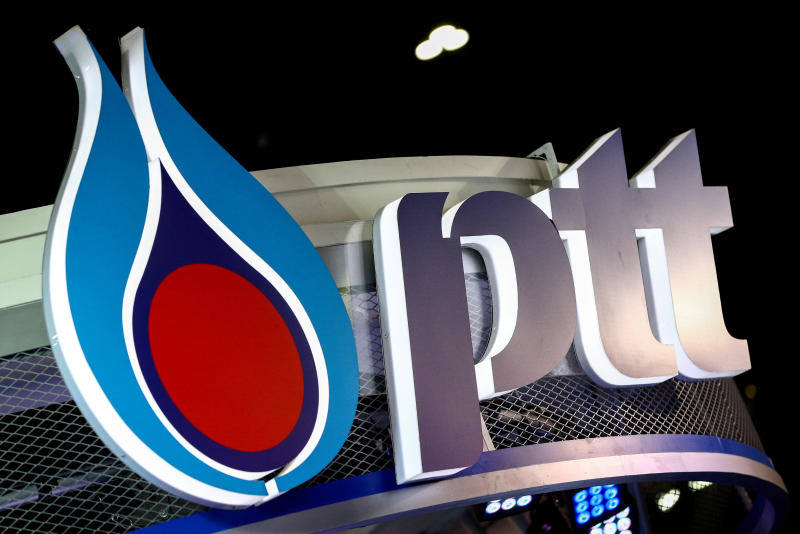 The country is moving toward producing more electricity from renewable sources. The government has a target to have about 27% of its total power generating capacity from such sources by 2037. The country produced 8.7% of its power from non-hydro renewables last year, according to Ministry of Energy data.

The economics of going green are competitive with other power sources. Producing electricity from solar in Thailand currently costs between $62 to $111 per megawatt-hour, compared with $69 to $88 for coal and $90 to $96 for natural gas, according to BloombergNEF research.

Thailand has good natural conditions for renewable energy, including high solar radiation levels and large bio-waste from agriculture, and there’s likely to be robust growth in the sector, said Daine Loh, a power and renewables analyst at Fitch Solutions. PTT is likely to look at investing in energy storage and smart city technology -- using information and communication technology to improve efficiency -- said Lertchai Kochareonrattanakul, senior director of corporates at Fitch Ratings in Bangkok.

PTT’s share price has rallied 8.2% since dropping to the lowest level in almost five months on May 23. It was steady at 49.5 baht as of 10.02am in Bangkok on Tuesday.

PTT won’t stop investing in fossil fuels and its exploration unit is still on the hunt for assets, even after spending $2.75 billion on oil and gas fields in Malaysia and Oman earlier this year. The company sees Brent crude fluctuating between $55 and $75 a barrel for the rest of this year, Mr Chansin said.

While PTT wants to focus more on renewables due to climate change, it also needs to maintain the security of Thailand’s energy supply, and liquefied natural gas has become the company’s “main alternative,” MrChansin said. A PTT unit owns 8.5% of an LNG venture in Mozambique, which is still considered a core project, he said. It’s also started trading LNG and has aspirations to become a global trader of the fuel, Mr Chansin said.