Huawei Technologies says its smartphone market share in Thailand remains unscathed by US sanctions on the company, despite conflicting reports that the Chinese telecom giant's sales suffered dramatically. 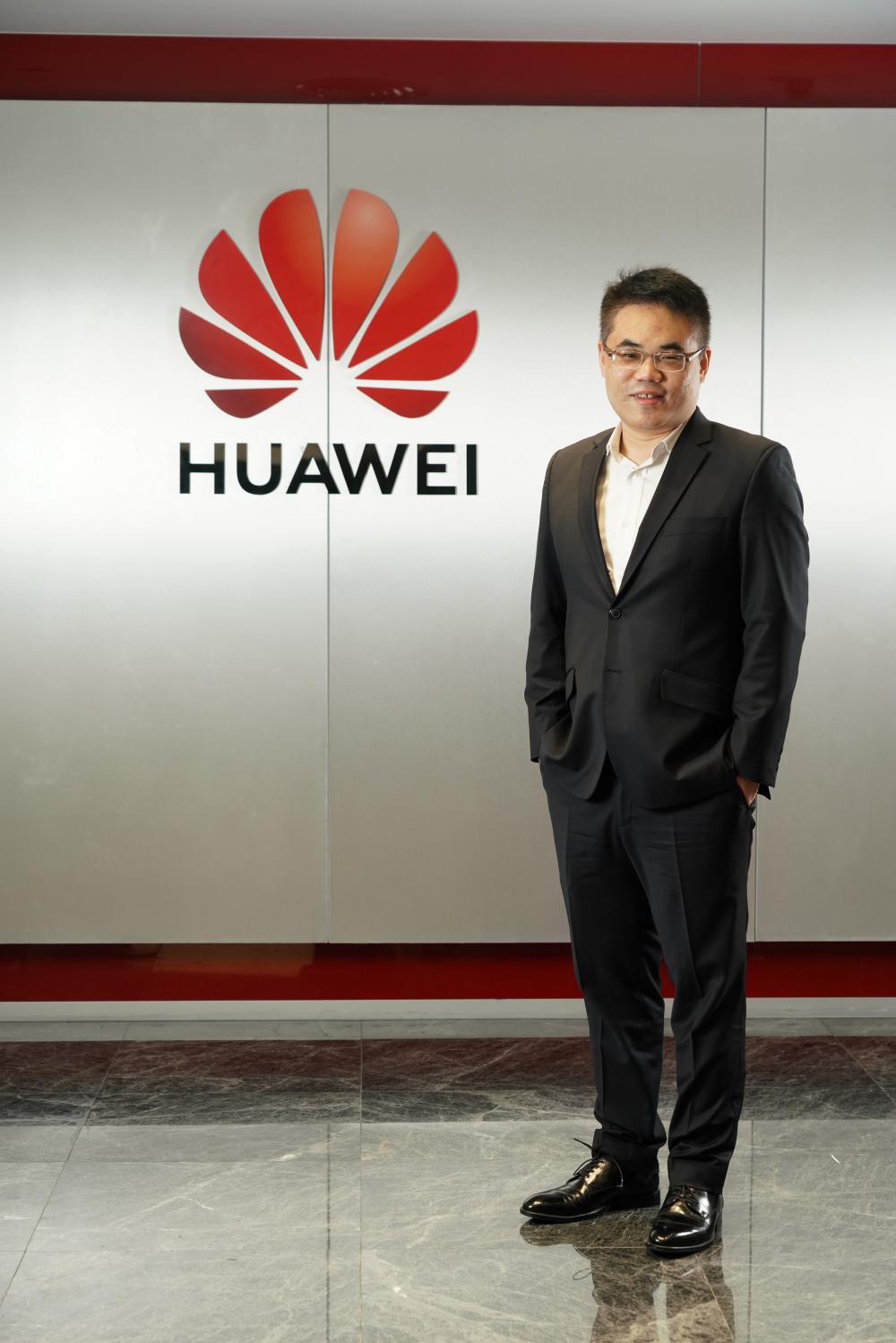 Huawei is set to increase its Thai marketing budget by 30% this year as a key move because the country is a strategic market in the region, according to Ingmar Wang, country director of Huawei Thailand's consumer business group.

Additionally, Huawei will still launch new products under Android's operating system as a first priority and has yet to set a timeline for the launch of its own OS, which is still in development.

Mr Wang said the trade war has resolved or at least normalised at this point.

"To be honest, the situation could change every day, but consumers can rest assured that Huawei's business will continue," he said.

Mr Wang said there have been many rumours about Huawei's products for the past few months, but the company responded immediately to clarify.

Huawei smartphones and tablets will keep functioning normally in all aspects, with continued support from Android, he said.

The company will continue to provide security updates and after-sale services to all existing Huawei smartphones and tablet products that have been sold, or that are still in stock in stores globally.

Customers will be able to access Google services and applications such as YouTube, Google Maps, Google Play, Gmail and more as they normally would.

The company's future with Android remains uncertain after US President Donald Trump recently announced that the ban on US firms supplying technology to Huawei would be lifted, while the US Commerce Department said the ban would remain.

Customers purchasing Huawei smartphones and tablets can claim a full refund in the event of issues in accessing or updating popular apps from Google and Facebook.

Huawei's grand sale, the biggest promotional campaign of the year, just started with special offers running from June 28 to the end of August. The promotional budget for the sale rose by 50% from last year.