Inequality and the exploitation time bomb

Ever since reducing inequality became an official goal of the international community, income disparities have widened. This trend, typically blamed on trade liberalisation and technological advances that have weakened the bargaining power of labour relative to capital, has generated a political backlash in many countries, with voters blaming their economic plight on "others" rather than on national policies. Such sentiments of course merely aggravate social tensions without addressing the root causes of worsening inequality. 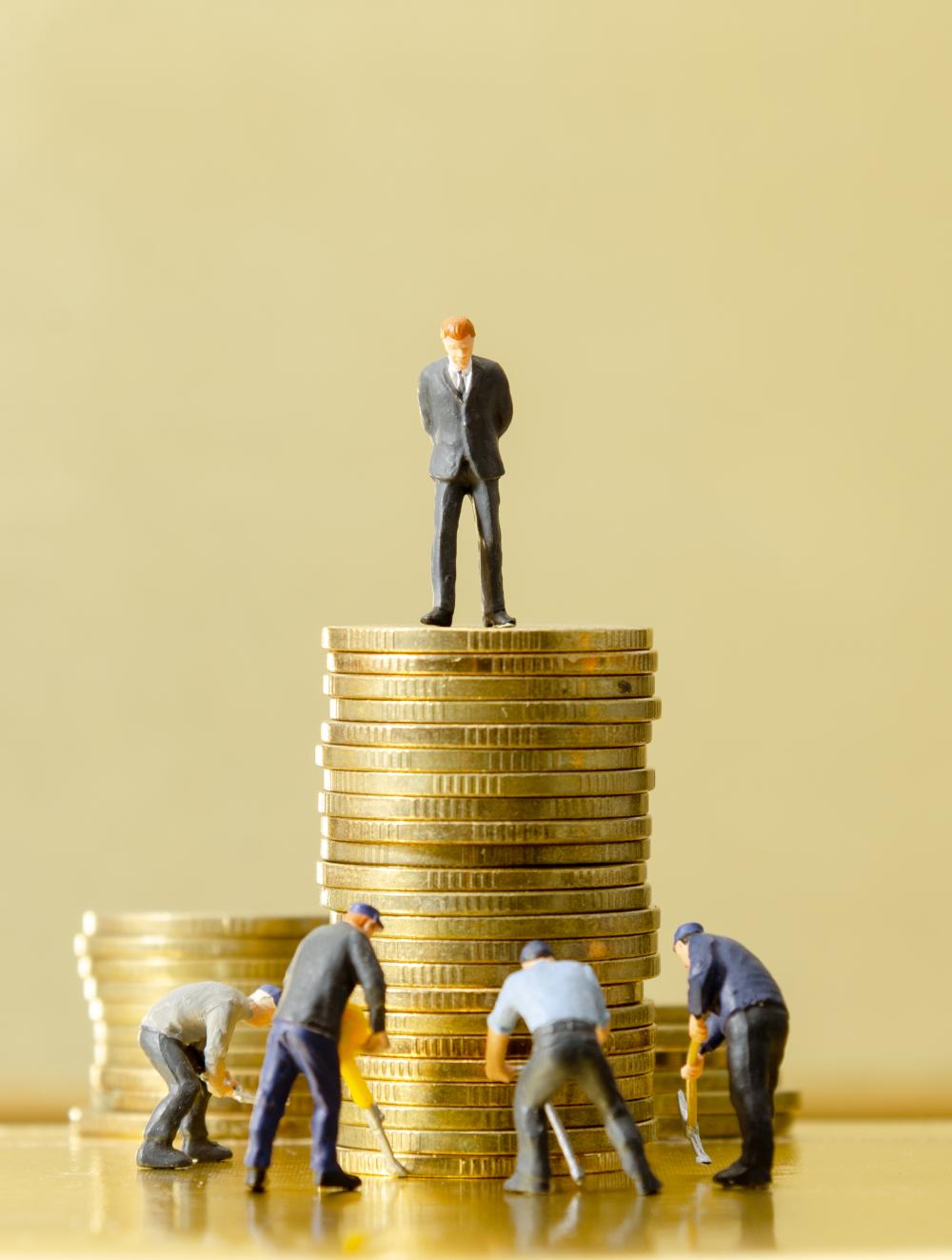 But in an important new article, University of Cambridge economist José Gabriel Palma argues that national income distributions are the result not of impersonal global forces, but rather of policy choices that reflect the control and lobbying power of the rich.

In particular, Palma describes the significant recent increase in inequality in OECD countries, the former socialist economies of Central and Eastern Europe, and China and India, as a process of "reverse catching-up". These countries, he says, increasingly resemble many unequal Latin American economies, with rent-oriented elites grabbing most of the fruits of growth.

In his earlier work, Palma showed how middle- and upper-middle income groups' share of total income has remained remarkably stable in most countries over time, at about one-half. Changes in aggregate income distribution, therefore, resulted largely from changes in the respective shares of the top 10% and the bottom 40% of the population (the ratio between these shares is now called the "Palma ratio").

In other words, the huge variation in inequality across countries, and particularly between middle-income economies, is essentially the outcome of a fight for around one-half of national income involving one-half of the population. Only in cases of extreme inequality (such as South Africa) did the top 10% also manage to encroach on the income share of the middle.

It is misleading, therefore, to view rising per capita incomes in middle-income countries as indicating a general improvement in standard of living. In unequal middle-income economies such as those in Latin America, the incomes of the top 10% are already on par with those of their rich-country counterparts. The incomes of the bottom 40% are closer to the Sub-Saharan African average.

The driving force behind these trends is market inequality, meaning the income distribution before taxes and government transfers. Most OECD countries continually attempt to mitigate this through the tax and transfer system, resulting in much lower levels of inequality in terms of disposable income.

But fiscal policy is a complicated and increasingly inefficient way to reduce inequality, because today it relies less on progressive taxation and more on transfers that increase public debt.

For example, European Union governments' spending on social protection, health care and education now accounts for two-thirds of public expenditure, but this is funded by tax policies that let off the rich and big corporations while heavily burdening the middle classes, and by adding to the stock of government debt.

In rich countries, middle-income groups have largely maintained their share of national income. But their living standards have fallen, owing to the rising costs of essential goods and services (such as housing, health care and education), falling real pensions, regressive taxation and rising personal debt. Most emerging-economy governments, meanwhile, are not implementing significant fiscal measures to reduce market inequality.

The dramatic increase in market inequality reflects the ability of the top 10% to extract more value created by others and to profit from existing assets -- including those that should be public property, such as natural resources.

Specifically, this increase in value extraction is the result of policies for which the rich have actively lobbied: privatisation; deregulation of share buybacks that artificially inflate stock prices; patent laws that make drugs much more expensive; reduction or elimination of top marginal tax rates; and much else. Giving the rich all this additional income has not resulted in higher investment rates in the OECD or in unequal middle-income countries. Instead, the rich are content to pluck the low-hanging fruit of rent extraction, market manipulation and lobbying power.

High profits therefore coexist with low investment and increasing market inequality, in a self-reinforcing pattern. This trend not only magnifies the risk of economic stagnation and market failures; political changes around the world suggest that it has also become a profound threat to democracy.

Addressing this dangerous state of affairs will require that governments use their power to tax and regulate to channel more private capital into productive spending and increase the amount of public investment financed by progressive taxation, along the lines of a Global Green New Deal.

If policymakers fail to mount a response that is proportionate to the problem, the rich will continue to get richer and the poor to get poorer, faster than ever. Who will address the problem then?

Jayati Ghosh is a Professor of Economics at Jawaharlal Nehru University in New Delhi, and a member of the Independent Commission for the Reform of International Corporate Taxation. ©Project Syndicate, 2019, www.project-syndicate.org

Student leader Parit Chiwarak arrested ahead of major rally for democracy, while Progressive Movement leader calls for talks, not crackdowns, to find solutions.

China's unprecedented railway spending boom will continue for at least another 15 years and see its high-speed network nearly double in length, China Railway Group, the state-owned railway builder, said in a new blueprint published on Thursday.

PATTANI: Three soldiers were wounded in an exchange of gunfire with armed men on Friday in Yaring district, where security officers were hunting for the bombers who killed a ranger on Thursday.