Innovators in Thailand and elsewhere can thrive if they become part of a larger creative community.

WeWork, which recently opened a new shared workspace on Sukhumvit 40 in Bangkok, has developed WeWork Labs as a global platform for creative and startup communities to collaborate. Photos Courtesy of WeWork

Cultivating a startup ecosystem in Southeast Asia has become a priority in a world where innovation and creativity increasingly hold the keys to prosperity.

When people think of the innovations that have been transforming the world economy in recent decades, they think of places like Silicon Valley in California. But entrepreneurs in Asia are now contributing to the world's startup economy.

According to CB Insights, US$208 billion has been invested in technology-based startups across Asia Pacific since 2012. Southeast Asia, in particular, has become increasingly attractive for investors. Forbes magazine noted last year that the potential of the region's tech sector is "no longer a secret".

That's one reason why Taizo Son, the youngest brother of SoftBank founder Masayoshi Son, has set up shop in Singapore. He heads Mistletoe, a venture firm that has invested $195 million in startups around the world. He is excited about the possibility of what he calls a "startup Silk Road" in Asia to power growth and technological change.

"We are at a very special moment," said Mr Son. "I have been in the IT industry for the past twenty years and I have seen so much drastic change, but I daresay that in the next five years change will be even more exciting than in the past twenty."

Mr Son has a vision for a new "human-centred future" propelled by startups that Mistletoe has invested in. As an example, he said that cities in the future may no longer need pipelines because of a water recycling system that a Japanese startup called Hotaru has been developing.

The system, he said, is "suitcase-sized. Just a litre of water is enough to take a shower forever. It recycles in real time".

Another startup that he promoted was one he recently founded, Vivita, which aims to replace schools with "creative learning environments" accessible to all children regardless of economic, social or regional constraints. In these environments, children can use hardware and software to do anything, from building robots to making movies.

"We don't teach anything. No curriculum, no teachers," he said. "We have a bunch of frontier engineers and they are supporting children's dreams and making it happen."

The need for an entirely new approach to learning was echoed by Ian Mason, the founder and CEO of Rainbow Bridge Education.

"Educational systems in almost all countries in the world are almost obsolete" in preparing children for the new creative economy, he said. "It's too bureaucratic and overstructured."

Although Mr Son expressed optimism about Thailand's startup scene, the type of success seen elsewhere in Asean and Asia has proved elusive in Thailand.

Pongpiti Ektheinchai, managing director at LiVE Fin Corp, questioned why Thailand with some 1,700 startups has yet to produce a "unicorn" -- a startup valued at over $1 billion. 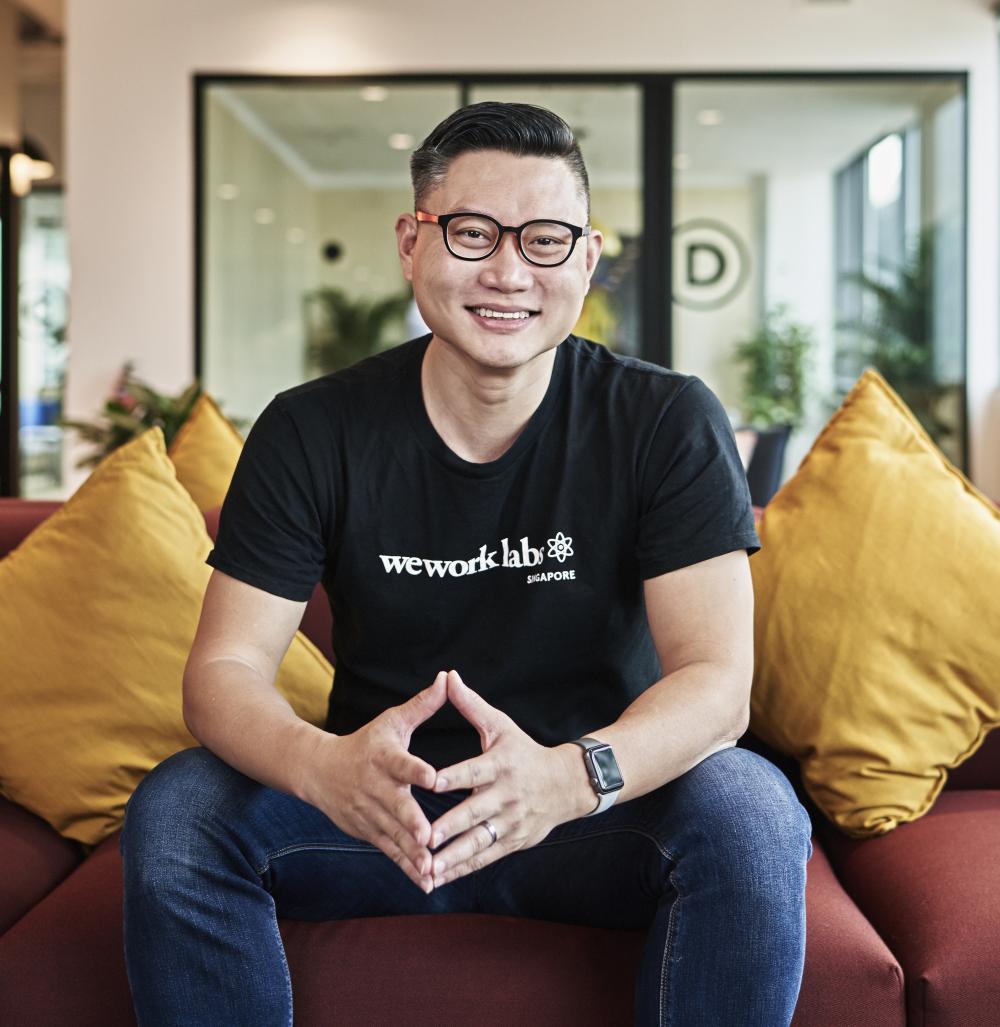 One problem, he says, is that "more than 90% of companies die in the valley of death", which refers to the time before a startup is able to break even.

At the same time, he conceded, lack of originality is a problem in Thailand. "Many companies don't have any differentiating factor in their products. They simply take ideas from foreign countries but haven't adapted them to Thailand."

He encourages startups in Thailand to "think about going global" so that the can take advantage of larger markets. "Start local, then play regional," he suggested.

As well, he said, Thai startups should look at alternative forms of financing besides banks and venture capital. Crowdfunding is one option.

In any case, individual entrepreneurial action needs more external support, said Amarit Franssen, a director of the Federation of Thai Industries, which is doing more to help startups.

"Today's challenges are difficult to solve by only one startup or product. Hence, we help to serve you to not only start up, but also to scale up," he said.

The FTI has been holding classes to "teach innovative skills to tycoons in our industries". It has also hosted hackathon projects in universities to inspire students who may want to form startups.

In the future, Mr Amarit said the FTI planned to create a "mentor pool" of high-level executives in both the public and private sectors to provide consultation and support startups.

Another key to success, according to Adrian Tan, the head of WeWork Labs Southeast Asia, lies in building communities and connections. WeWork Labs acts as a startup incubator for WeWork, whose core business is shared work spaces.

Mr Tan shared his own personal story about how building a community has helped him.

"In Singapore, there was a thing called Hackerspace where geeks and coders hang out. I started going there and finding out what coders are like. I managed to persuade two engineers to join my team and I formed my very first startup," he said.

"We also joined Joyful Frog Digital Innovation," a space in Singapore where "all the startups hung out", he added. "Community is what sparks innovation."

His experience has taught him that team building is crucial for startup success. "If you find an idea that's big enough, and build a team that's great enough, I think the unicorn will become less of a myth," he said.

WeWork Labs has been focusing on this concept of community, Mr Tan said, by matching startups across the globe together so that they can cooperate. "Many startups are fighting to solve the same problems, but if we can connect them, there's something magical and powerful in there," he said.

Within a year, WeWork Labs has been able to expand to 16 locations and support over 3,000 members, according to Mr Tan. It launched its first location in Southeast Asia last year in Singapore.

The strength of WeWork Labs lies in the fact that it has "been able to take the concept of a local community and scale it worldwide", Mr Tan explained. For example, WeWork Labs also provides a global mentorship network that provides one-on-one startup mentoring for members.

He also announced a new foodtech startup incubator called Space-F in Thailand, to be located at Mahidol University, as part of WeWork Labs. Mr Tan said it was a good sign that so many people in Thailand are interested in building startups.

"Who knows? Maybe one day, they'll build the Alibaba of Bangkok," he said.