The Tourism and Sports Ministry is set to build awareness among Thais about sustainable tourism after the country's environmental management for natural resources was ranked poorly by a global agency.

The World Economic Forum's recent Travel & Tourism Competitiveness Report 2019 ranked Thailand 31st out of 140 countries globally, up from 34th in 2017.

Minister Phiphat Ratchakitprakarn said the lack of improvement in environmental sustainability prompted the ministry to take the issue seriously.

Initially, the ministry will work with the Tourism Authority of Thailand (TAT) to create campaigns, probably next year, to boost understanding among locals and travellers about sustainable conservation at tourism sites.

He said eco-friendly tourism is a global trend, especially among premium Western tourists. After meeting with members of TAT offices in Stockholm last week, he said foreign tourists aired their concerns over the bad environment and pollution in the ocean, which he pledged must be fixed urgently.

Yesterday, Mr Phiphat told participants at a seminar he would place higher focus on community-based tourism to encourage tourists to visit small towns rather than big cities.

This move was initiated by the Community-Based Tourism Promotion Network Club of the Designated Areas for Sustainable Tourism Administration (Dasta). 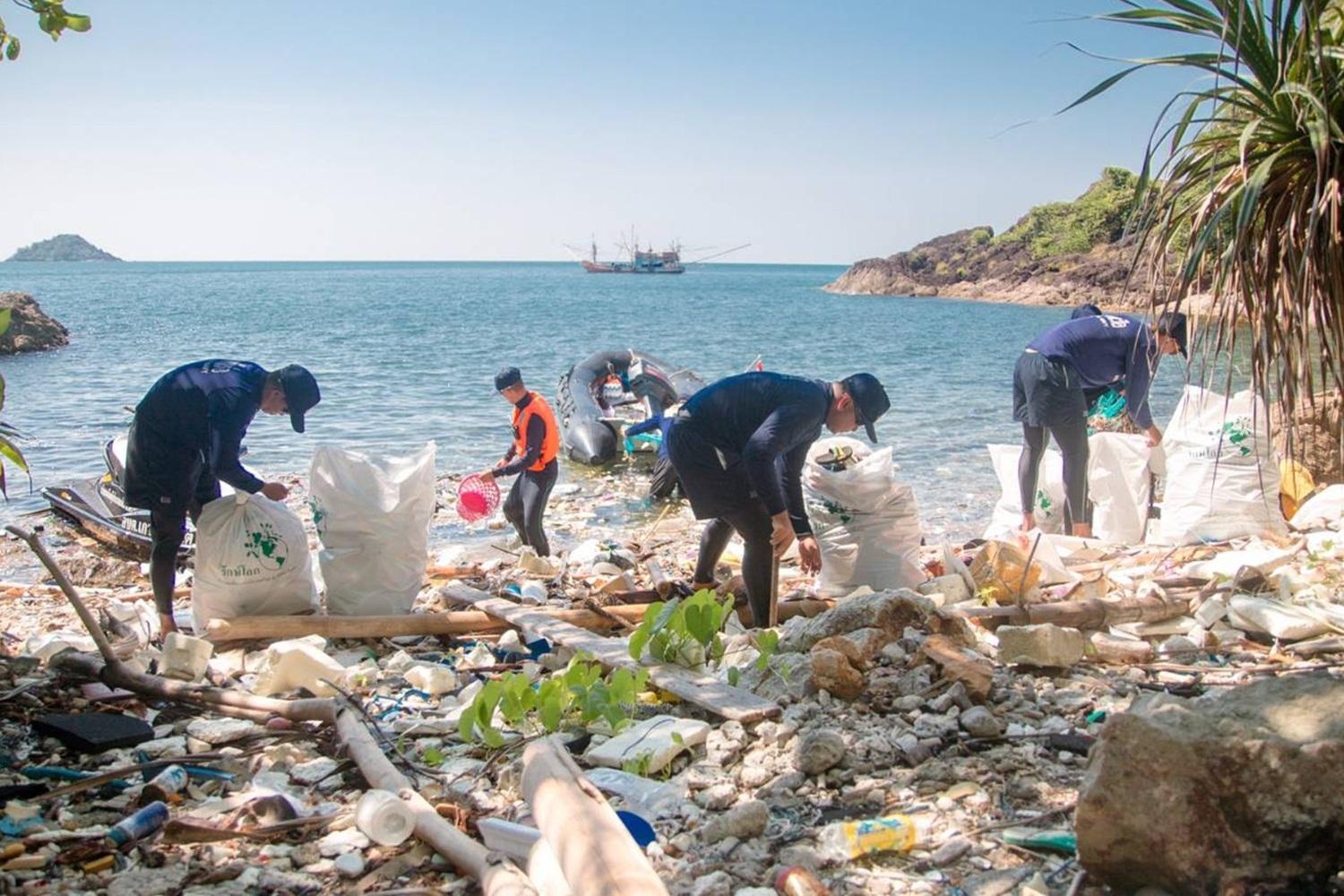 Somsak Intachai, president of the club for Dasta, said the establishment of community-based tourism is needs support from local communities and tourism bodies to help outline marketing.

Mr Phiphat said he plans to seek the cabinet's approval to give two extra days to officials in the public sector to travel domestically in October, normally a school holiday period, to increase tourism traffic and spending for domestic travel.

The minister also hopes to welcome some 200,000 tourists, 50,000 of whom will be foreigners, to the Thailand MotoGP, scheduled for Oct 4-6 in Buri Ram province.

The event, to be held at Chang International Stadium, is expected to generate more than 3 billion baht for the economy.