A strong appetite for Japanese food among Thai consumers remains unsated, according to a report by the Japan External Trade Organization (Jetro) Bangkok, which found that the number of Japanese restaurants in Thailand rose by 21% to 3,637 this year. 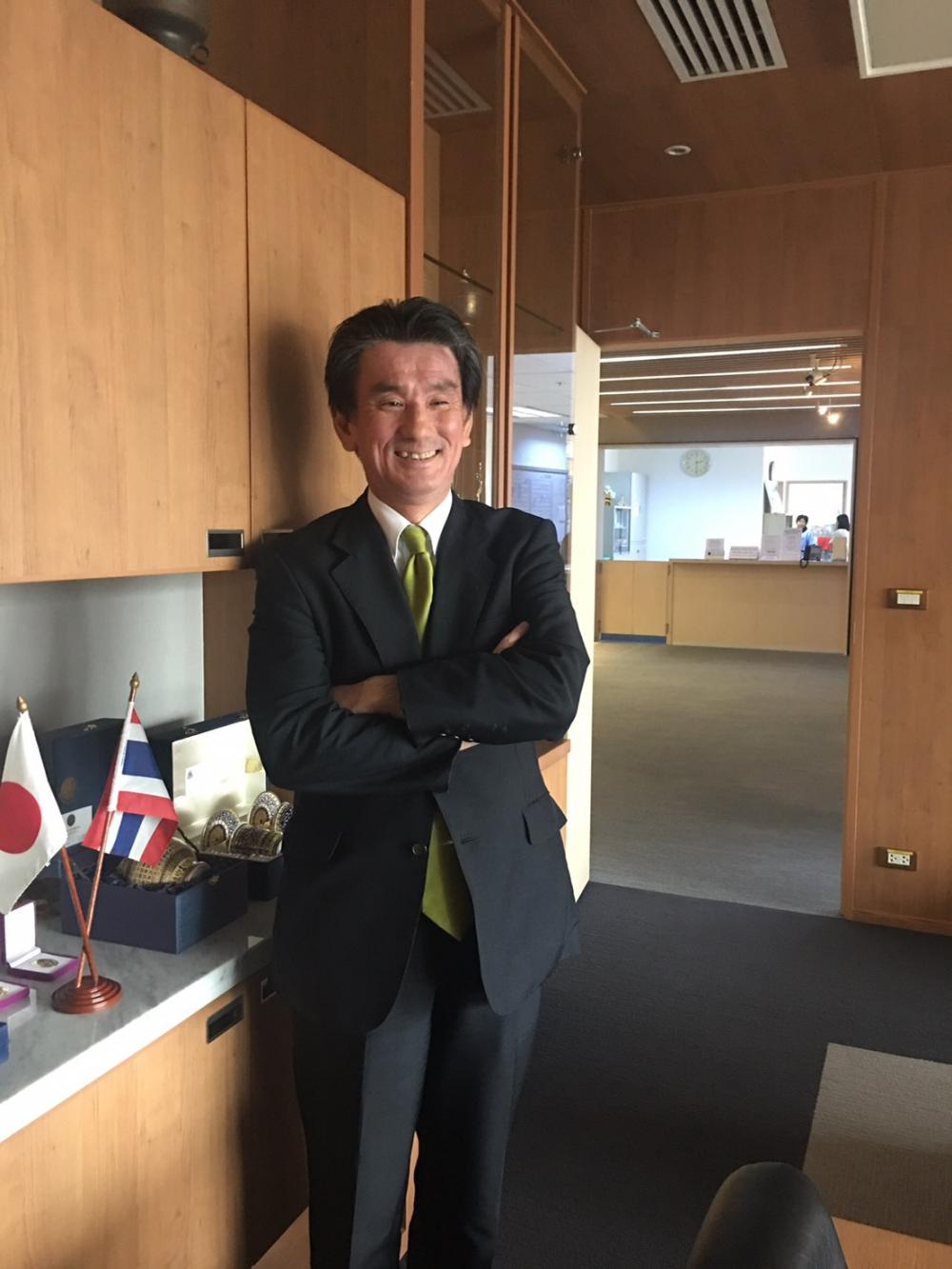 Atsushi Taketani, president of Jetro Bangkok, said the number of Japanese restaurants in Bangkok this year increased to 1,993 from 1,718 last year. In provincial areas, the number rose to 1,644 restaurants from 1,285 in 2018.

Of the total, 893 restaurants are Japanese restaurants that offer a full scale of various menus, with 683 sushi restaurants, 429 ramen and 427 izakaya, and the remainder are scattered across yakiniku, donburi, cafes, teppan, udon and others.

Sushi and Japanese-style cafes are the top two categories seeing launches this year.

According to the Jetro market survey from June 1 to Aug 20, only two provinces -- Nong Bua Lam Phu and Yasothon -- lack Japanese restaurants, while Bangkok, Chon Buri, Nonthaburi and Chiang Mai are the four provinces with the highest number of Japanese eateries.

Another factor contributing to popularity is Japan's relaxation of visa requirements seven years ago for foreign tourists, including Thais.

Since July 2013, Thai citizens staying no longer than 15 days in Japan don't have to obtain a visa.

The huge increase in Japanese restaurant numbers this year also stems from the opening of new retail complexes and new Japanese hotels. Many Thai entrepreneurs have jumped into the market as well. In 2019, up to 1,203 single Japanese restaurants opened, a 31% rise on the year before.

Kaoru Fukuta, director of the agriculture and food department of Jetro Bangkok, said there were 118,000 Japanese restaurants worldwide in 2017.