Mapping out the future: Some of the innovations of the Phuket smart city project are demonstrated during its launch last month.

The boat accident in July last year that killed 47 Chinese tourists has left a scar on the sunny image of Phuket, and raised questions as to whether the famous tourist city is safe for tourists and residents alike.

If the tragic accident has any plus side, it is that the local authority woke up to the need to improve city safety and surveillance.

One initiative to have arisen after the disaster has been christened the "Smart City & Safe City" project, an urban monitoring scheme that makes use of big data and IoT (Internet of Things) technology to improve safety.

"There are 50,000 people boarding boats in Phuket daily. The use of digital innovation such as IoT will raise confidence among tourists and boat riders and commuters. We can check the weather reports before boats depart and we can use online technology to check the location and movement of boats. We can also record and monitor the condition of boats and passengers to prevent over-boarding," Setthaphong Malisuwan, deputy chairman of the House committee on telecommunications, digital economy and society told the media on Monday.

The committee visited Phuket early this month to receive an update on progress of the project.

The Phuket Provincial Administration is working with authorities, the private sector and academic institutes to integrate digital innovation into public services and urban management.

City-wide installation of CCTV cameras to provide real-time monitoring and improve the safety of tourists is one part of the plan. 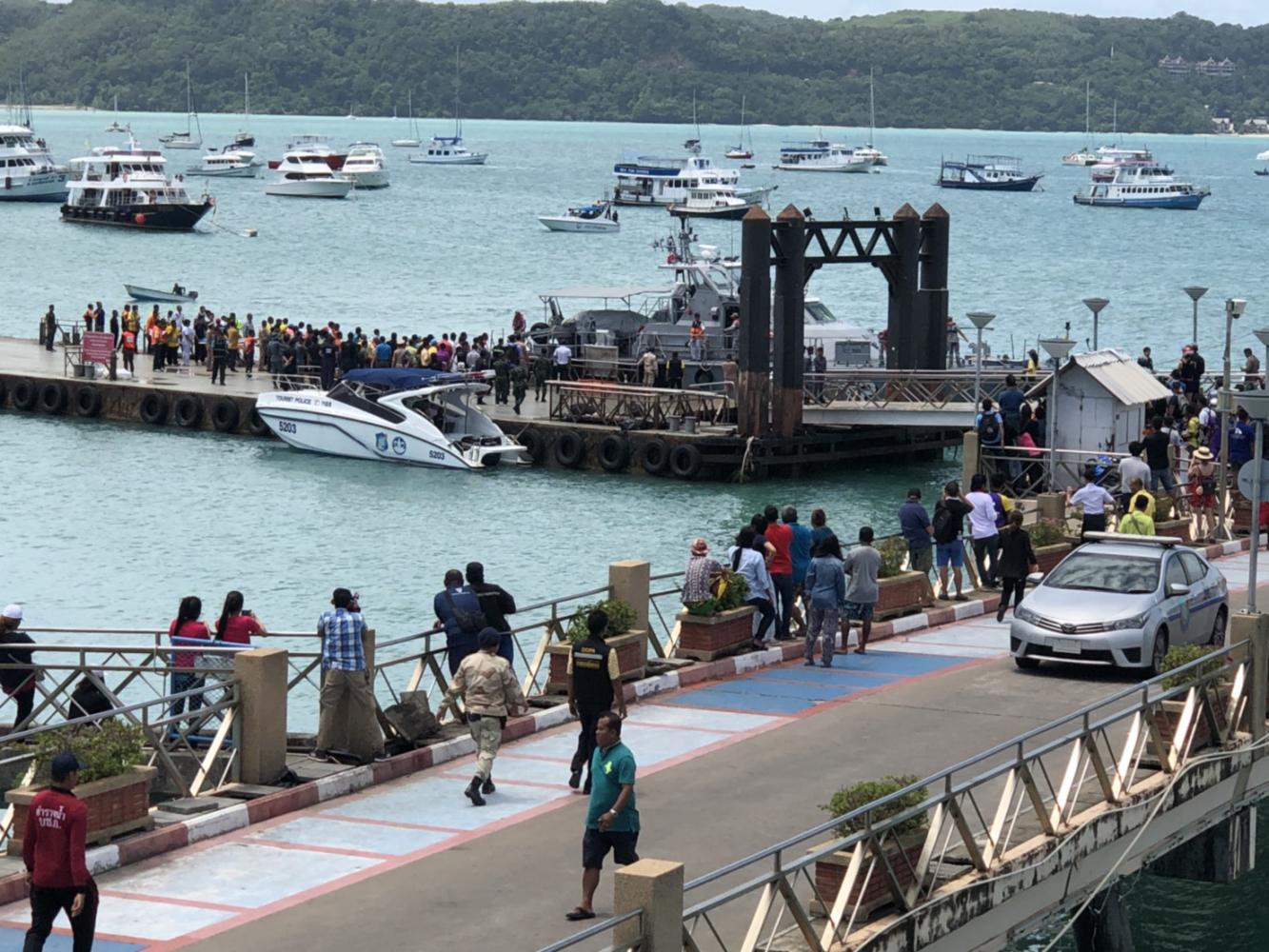 safer seas: The Tourism and Sports Ministry says 24 ports and piers across Phuket have upgraded their safety standards.

To make sure the camera network is well maintained, the Phuket provincial administration will ask the government to approve a rental agreement for the equipment instead of purchasing it to avoid companies fleeing their maintenance and after-sale service responsibilities, said Mr Setthaphong, an MP from the Bhumjaithai Party.

Earlier this year, the Digital Economy Promotion Agency (Depa) is reported to have spent 140 million baht on beach cameras to help lifeguards better protect swimmers during the dangerous southwest monsoon.

"Smart cities are a new development concept. But they must be tailor-made to suit the individual needs of each city. In this case, by making a smart city suit the needs of locals, Phuket can become a model for tourist safety and environmental protection," said Mr Setthaphong.

However, the changes afoot in Phuket are not limited to safety. The use of digital innovation also serves other urban development goals including the local economy, tourism, healthcare, the environment, education and governance.

The Phuket Provincial Administration is working with Depa, Prince of Songkla University and City Data Analytics, a startup, to create a "City Data Platform" (CPD). 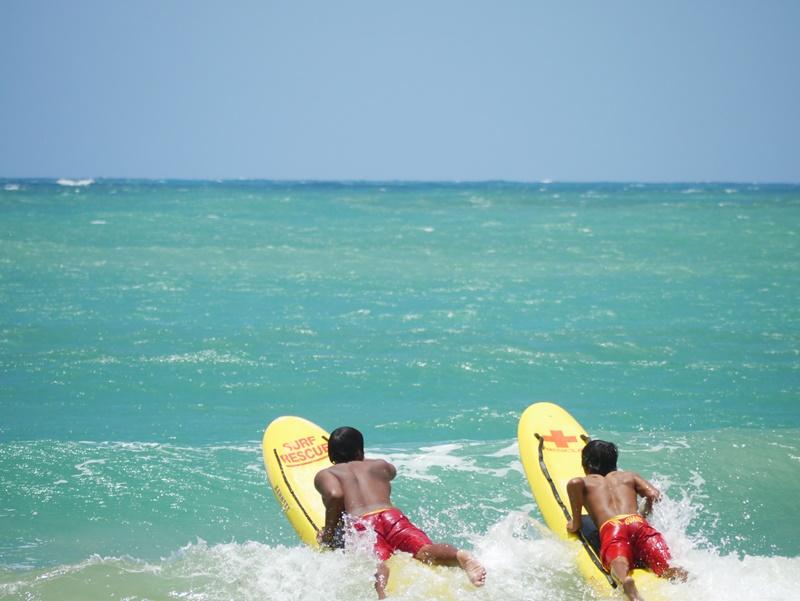 Safeguards perform safety check for tourists in Phuket island. In near future, Phuket administration will install CCTV in beach areas to help lifeguards taking care of tourists and swimmers.

The project will collect data obtained from services offered at over 1,000 wi-fi spots in the province and related information from other sources such as the government and private sectors to create big data in four key areas -- tourism, real estate development, safety and environmental protection, said Pracha Asavatheera, director of Depa's office in Phuket.

"The goal is to link information related to Phuket municipality altogether and provide access for the public to use it," said Mr Pracha.

"When finished, the CPD will become a prototype for smart cities across the country," he said.

Currently, staff from City Data Analytics and researchers from Prince of Songkhla University are working together to create a website known as www.Phuket.Cloud --an open platform to let people access city data.

The website will be fully operational in January next year and will offer information about the area's geography, infrastructure, town planning, safety initiatives and public transport routes and services.