Bank of Thailand governor Veerathai Santiprabhob admits the baht has appreciated at a rate which exceeds the economic fundamentals, saying that interest rate cuts are no longer "strong medicine" that can cure it.

The central bank governor on Saturday expressed concern over the currency's strengthening -- the most rapid in the region -- saying it is not consistent with economic fundamentals.

"It is hard to forecast whether the baht will weaken or become stronger. It could go either way due to increasing geopolitical risk. The currency could make a drastic about-turn if external circumstances change," Mr Veerathai told a group of Thai reporters during an annual press trip to Luang Prabang.

However, he said that it is likely that the baht will become more volatile in the future and the private sector must be able to manage the risks stemming from unpredictable exchange rates in the global foreign exchange market. 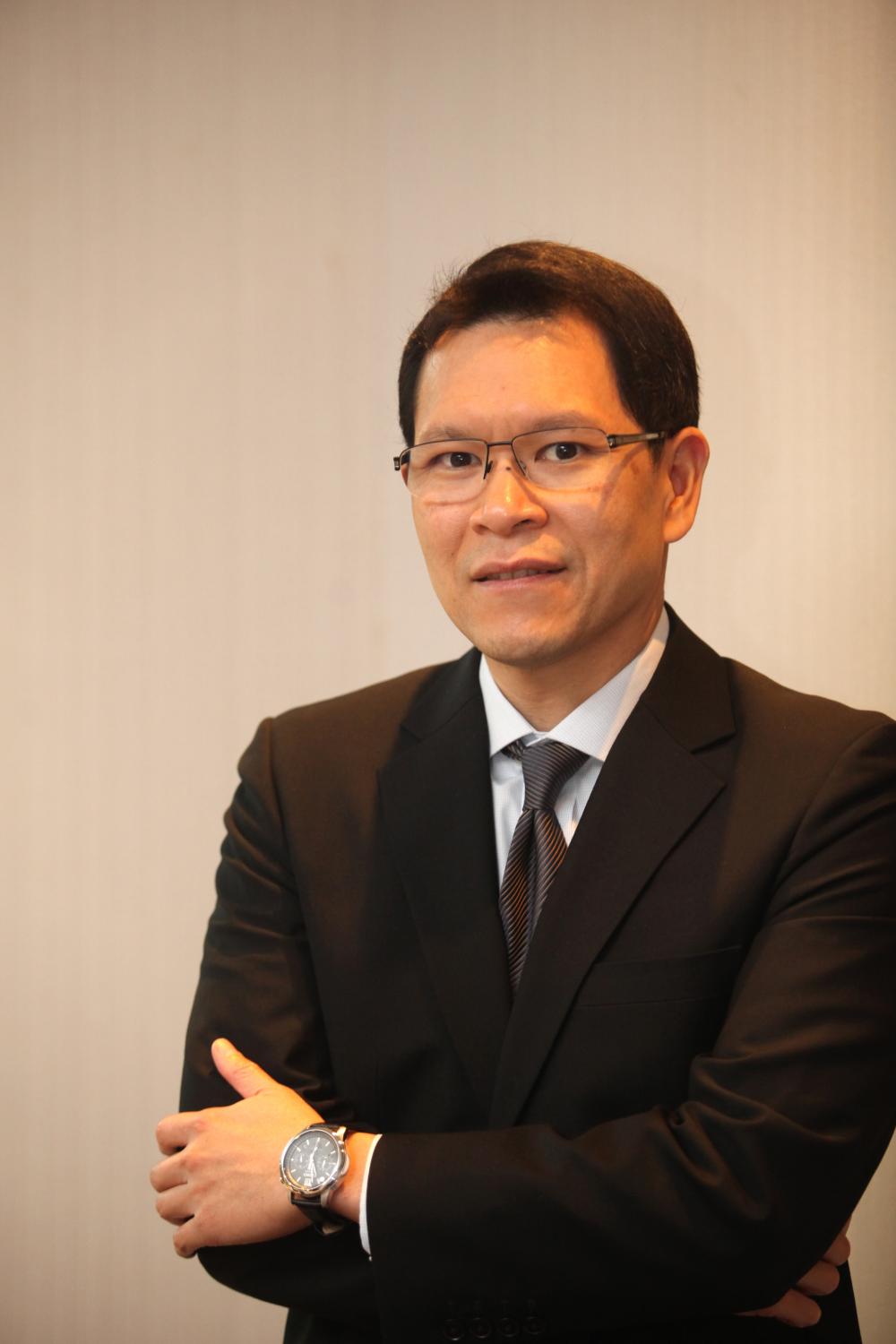 Mr Veerathai said there have been constraints on the implementation of monetary and fiscal policy, while structural factors have impeded their economic transmission.

"In the past, cutting the policy interest rate from 3% to 1.25% was seen to be 'strong medicine' [for economic woes]. But this is no longer the case.

"Therefore, a negative interest rate policy should not be adopted because it will lead to many problems in terms of stability,'' he said.

The central bank's policy interest rate has been repeatedly cut from 3.5% in 2011.

The current rate of 1.25% is the country's lowest since the global financial crisis in 2008.

Five of the seven-member rate-setting panel voted for a 25-basis-point rate cut on the grounds that a more accommodative monetary policy would contribute to economic growth and support headline inflation to rise towards the target, the MPC said.

Two members voted to keep the policy rate unchanged, reasoning that a rate cut might not lend support for economic growth compared with a potential financial stability risk.

MPC secretary Titanun Mallikamas said the committee determined the Thai economy would expand at a lower rate than previously assessed, below its potential, because of a decline in exports that has affected employment and domestic demand.

"Headline inflation was projected to be below the lower bound of the inflation target. There is limited space to cut the policy interest rate further, as the existing level is already low,'' he said. 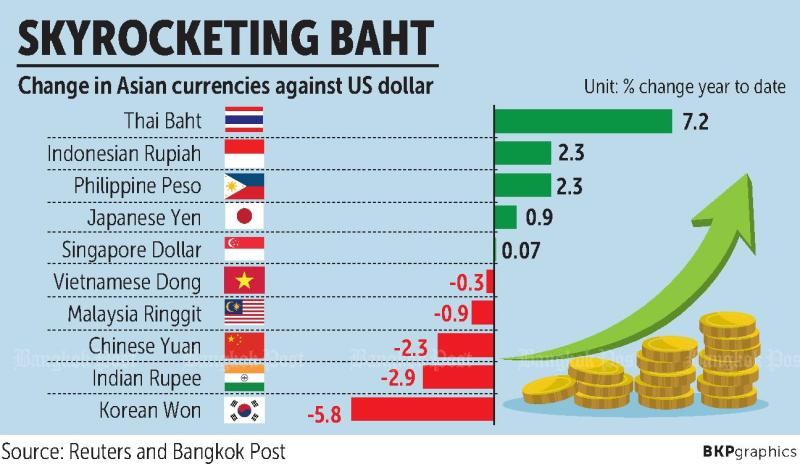 The strong baht has put pressure on the Bank of Thailand and the MPC as it, along with global trade dispute, has adversely affected exports which contribute about 70% of the country's gross domestic product.

The contraction of exports has forced the National Economic and Social Development Council to cut its 2019 GDP forecast again to 2.6% -- from an earlier projection of 2.7%-3.2%.

Kobsak Pootrakool, deputy secretary-general to Prime Minister Prayut Chan-o-cha for political affairs, said the measures would play an important part in lifting the economy in the fourth quarter to over 2.8% growth and over 2.6% for the full year.

The Finance Minister is expected to place the new economic stimulus package on the cabinet table for consideration on Tuesday.

The prime minister said on Tuesday he has commissioned a study to look into issuing Covid-19 vaccination certificates for international travellers, as the country seeks to revive a tourism industry battered by coronavirus curbs.