Bangkok (December 3, 2019) - ICONSIAM, the iconic landmark of Thailand’s eternal prosperity, is inviting Thai people to show their support for Wanraya “Milk” Wannapong, Thailand’s youngest world drone champion, to defend her title at “The 2019 FAI World Drone Racing Championships Grand Final” - the largest world drone racing competition of the year - at Ningbo of China during December 11 to 14, 2019.

After winning the women’s final at FAI World Drone Racing Championships last year, the 12-year-old Wanraya or Milk, as she is known by her nickname, does not only make a new historical chapter for Thailand’s unmanned aerial vehicles sport, but also becomes the world’s youngest drone champion and ranks the first place of the women’s as well as the top seeds in the individual event of the world.

Mr Supoj Chaiwatsirikul, Managing Director of ICONSIAM Company Limited, said “ICONSIAM has a strong mission to honour and support the precious stories and prides from every single aspect of Thainess. We proudly present the stories of the competence of Thai people who successfully make the legends that are beneficial for people at large via our concept of ‘You Are The Icon’. These legendary Thai people in different fields are the representatives of our era to tell the notable aspects of being Thainess and promote these distinctively celebrated features to be recognized in both local and international levels.” 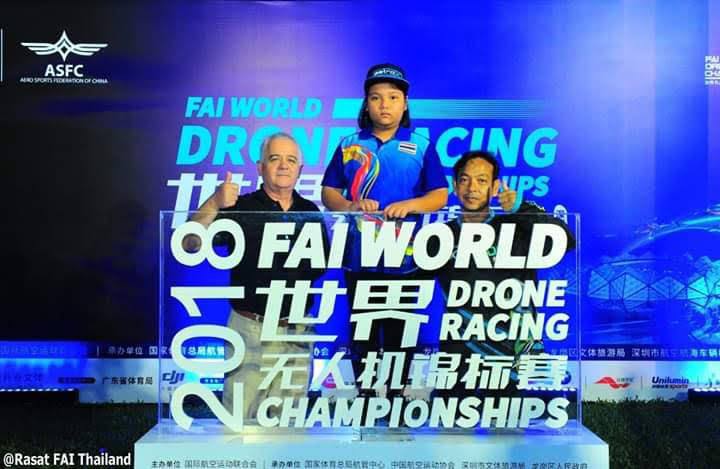 “At the 2018 FAI World Drone Racing Championships in Shenzhen, China, Milk was the winner of the women's final at the world competition. It was a milestone of Thailand’s drone racing at the world stage. ICONSIAM honours and proudly appoints Milk as one of the brand ambassadors of ‘You Are The Icon’ campaign. ICONSIAM is also the official sponsor of Milk to support her practices and competitions. Last June, Milk was given a special chance to sharpen her skills in drone navigation at the headquarters of Intel in San Francisco, the US – which is the company that performed the impressive drone light show over the Chao Phraya River and dazzled audiences around the world during ICONSIAM’s mega opening ceremony last year.” he added.

Wanraya “Milk” Wannapong shared “I have a very strong ambition to compete in this tournament. 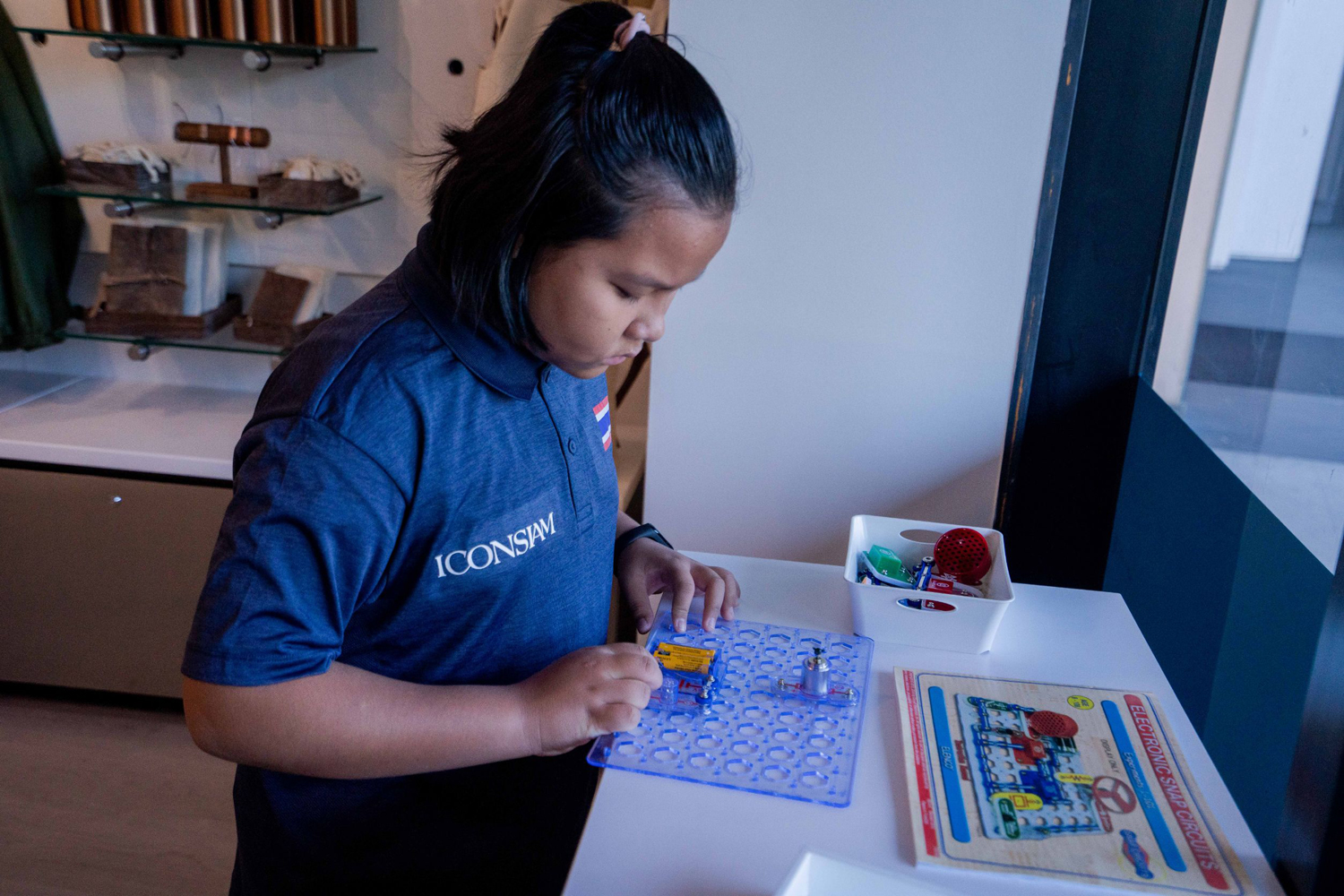 I have practiced hard every day. My father who coaches me carefully sets the intensive practice schedules for the greatest benefits. I was also given a good chance to learn the techniques of drone controlling at Intel Company in San Francisco that was the precious experiences that few people could earn. My experiences in competitions during the past years allowed me to learn more about tips and tricks on how to control drone and practice myself for resting the mind and attaining emotional stability. I have prepared myself very well for this big tournament. In addition to defending my champion title and maintaining my top ranking, I participate in this world’s major racing competition with a very strong drive to bring success to all Thai people.” The 2019 FAI World Drone Racing Championships at Ningbo, China during December 11 to 14, 2019 is a major event of the year certified by the Federation Aeronautique Internationale (FAI). A total of 112 competitors from over 40 countries around the world will compete over the four days. The challenging rule is to navigate drone to pass through the loops set on the track around a race course for three rounds in the highest speed without hitting the loops and other drones of the competitors. The competition is divided into three categories including general individual, women and juniors under the age of 18. Milk will participate in all three racing categories as a national athlete. 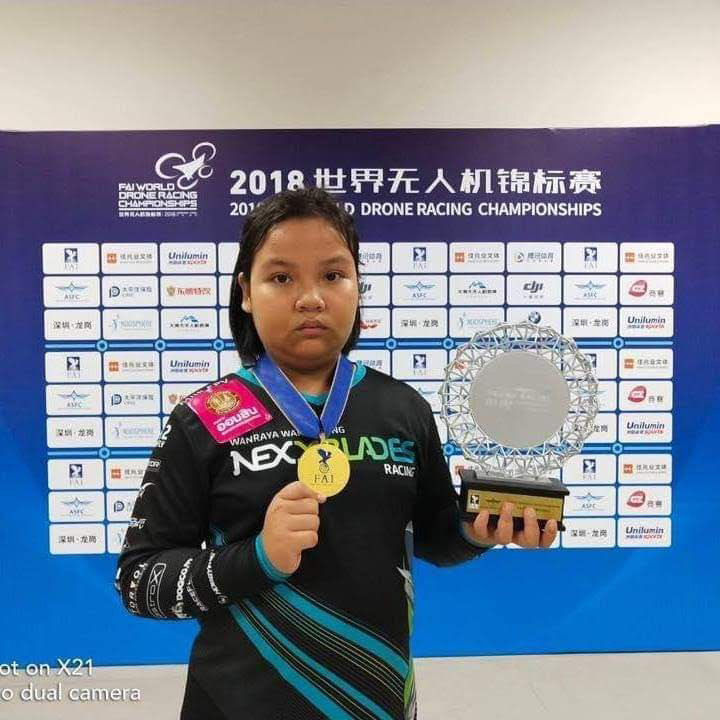 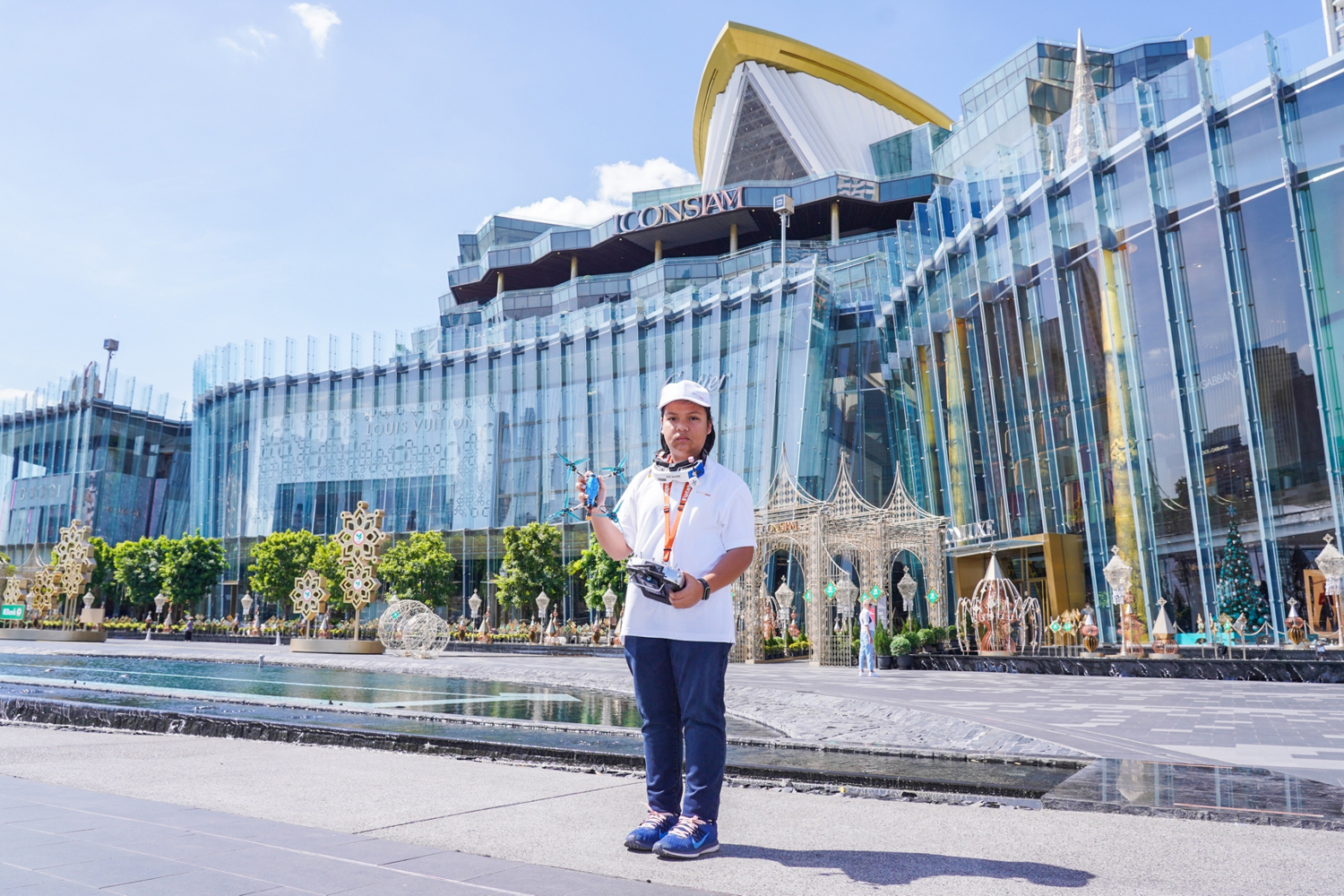 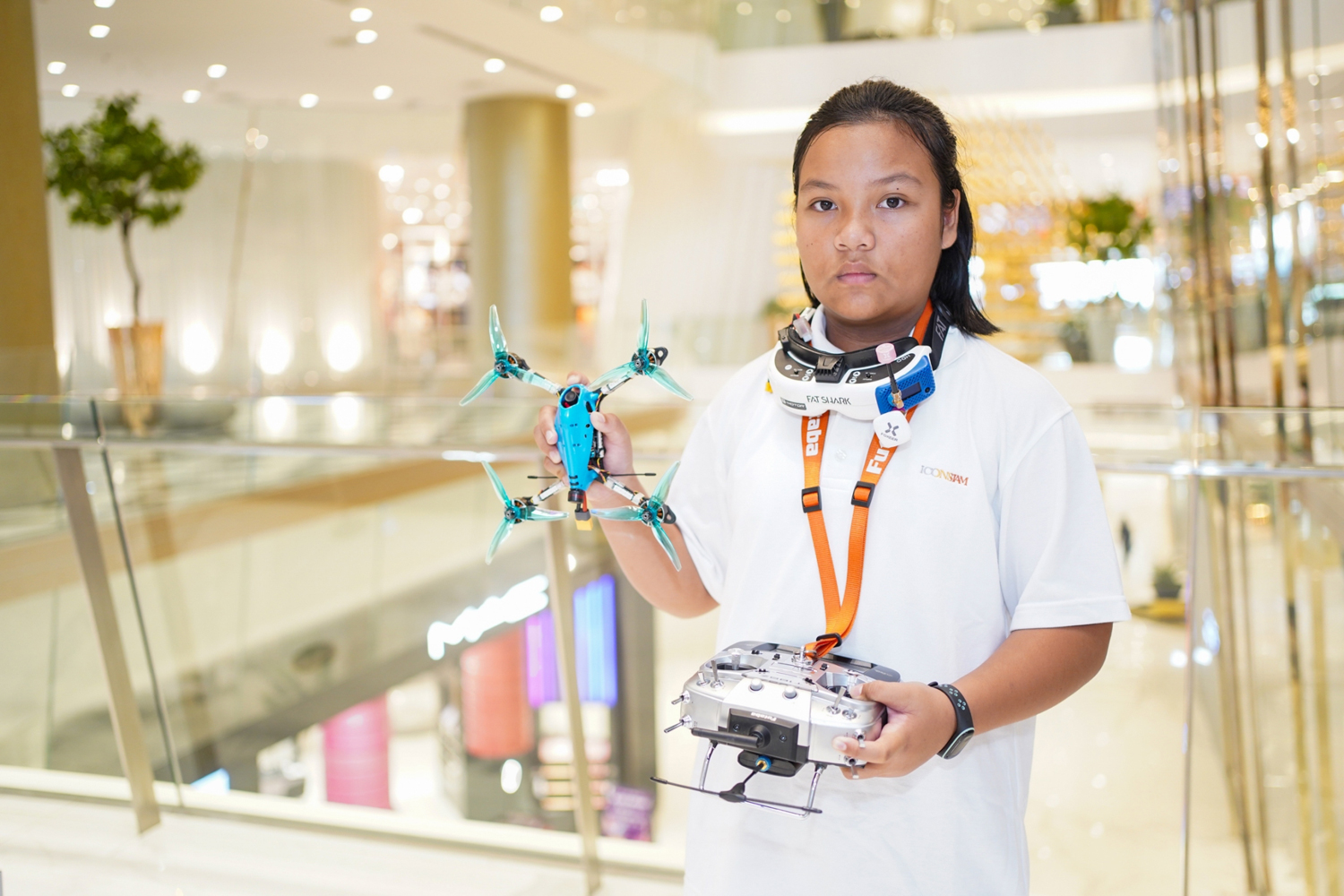 “I would like to invite Thai people to show their support for Milk, encouraging her to make a remarkable history for the country again as a Thai representative to place Thai flag at the international racing stage. Her accomplishment will not only bring pride and joy for our country but will also be a source of inspiration for all Thai people to build the fame and earn the reputation at the international level,” concluded Mr Supoj.