Trio of ETDA executives step down to form startup
Business

Trio of ETDA executives step down to form startup

Surangkana Wayuparb, chief executive of the Electronic Transactions Development Agency (ETDA), plans to step down along with two other senior executives at year-end to form their tech startup. 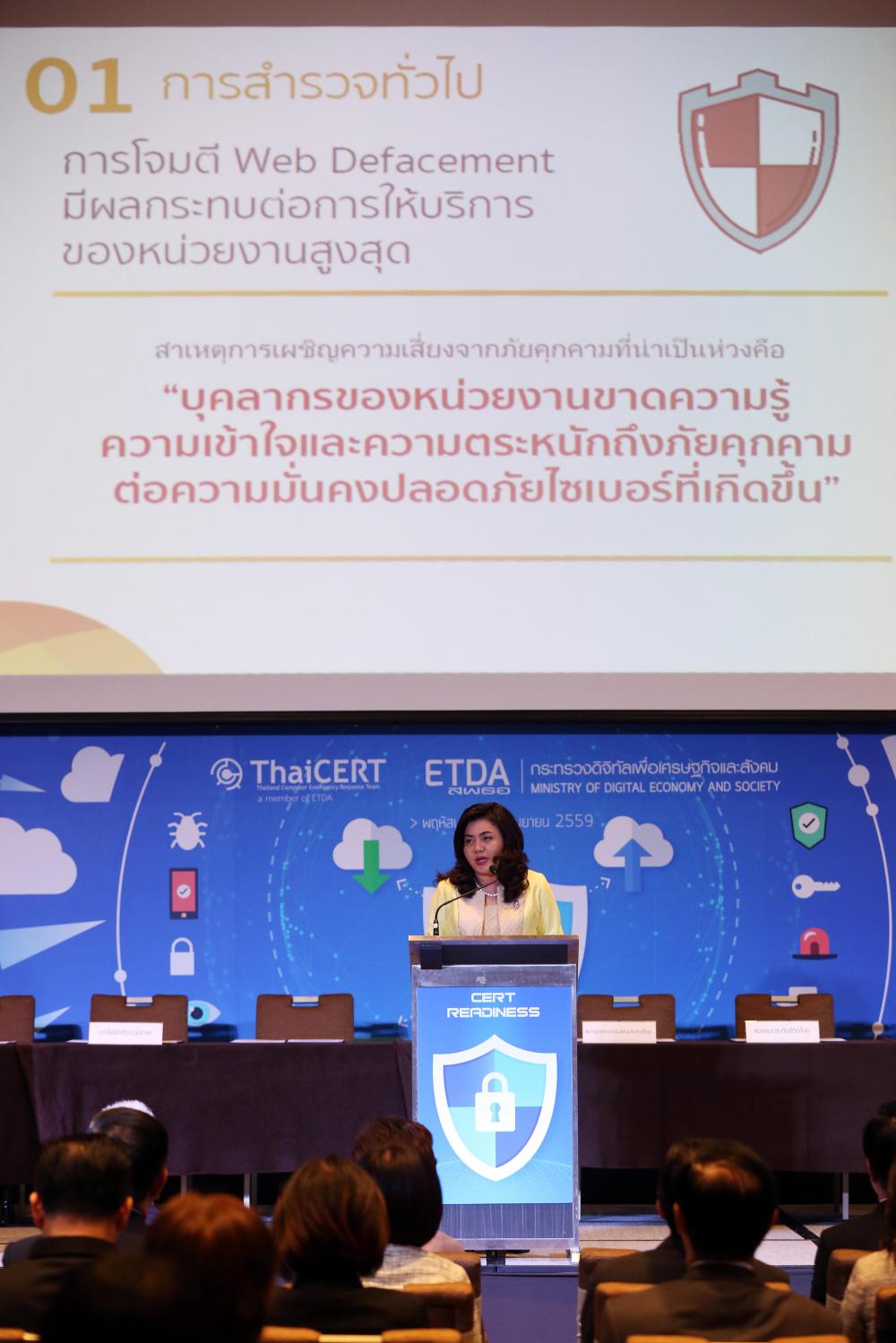 BeTech Tech Co aims to strengthen local startups and e-commerce businesses through its pool of partners, Mrs Surangkana said. Its goal is to become the first unicorn startup in Thailand.

She came up with the idea to establish her own business last year and informed other executives about the plan.

Mrs Surangkana and Mr Soranan have been working at ETDA since it was established nine years ago. Ms Jitsai began working at the agency last year.

Despite the chance for a two-year extension of her position, Mrs Surangkana decided to move on.

Mrs Surangkana said the strength of her startup lies in its business model and pool of collaborative partners.

"At the beginning, BeTech will run as a stand-alone firm, then expand through partnerships and acquisition of attractive startups," she said.

Reinforced by 8-9 tech support teams, BeTech will hunt for attractive startups and cooperate with funding resources to support them financially.

BeTech provides counselling services for startups and handles some management, she said.

"We target around 100 staff members, including those from 8-9 tech support teams. But there is no need to have a big building for the business," said Mrs Surangkana.

The co-founders of BeTech are well aware of the pain points and limitations of local digital and e-commerce operators in running a business, including existing regulations, she said.

She said one critical pain point for local startups is they lack the trust of investors and still rely too much on public relations and marketing activities. In addition, local startups must expand business abroad to become unicorns, said Mrs Surangkana.