Companies and the government are keen on energy storage systems

Lithium-ion batteries are assembled for electric cars. Some manufacturers are making them locally, enjoying Board of Investment incentives. Watcharawit Phudork

Energy storage systems (ESS) using lithium-ion batteries should soon be a rising star, as many Thai companies are heavily investing in researchers, engineers and think tanks to enhance their competitiveness in the field.

The government is supporting the business through investment incentives for Thai and foreign companies to capture rising demand for ESS at the global level.

ESS has evolved from home appliances and smart devices equipped with various types of batteries. The concept has been developed to such an extent that there are huge battery-packed facilities storing electricity for internal use.

The electricity stored is normally generated by solar panels, wind or waste-to-energy, making ESS part of the renewable power revolution.

Lithium-ion is a crucial raw material for ESS. It was originally used for smartphones because the material is lighter for mobile devices. 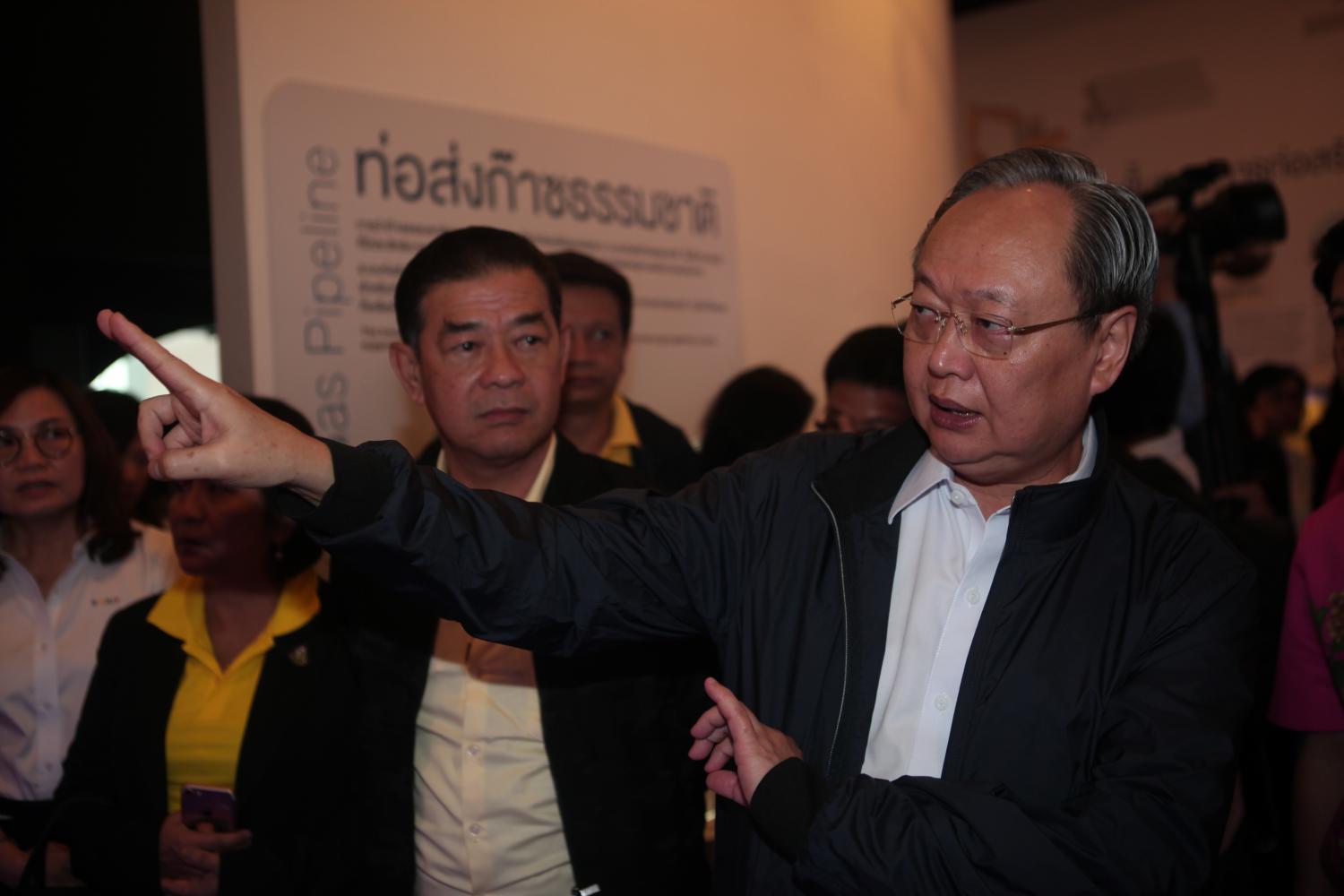 Thailand's power market has tried to shift from fossil-based resources like coal and gas to cleaner energy for more than a decade.

The government is also trying to decentralise power generation from state-owned agencies to private companies.

At present, the Electricity Generating Authority of Thailand (Egat) controls the majority of the country's power generation.

Renewable power has been promoted to allow participation of private companies since 2008, with higher purchase prices through an adder rate and feed-in tariffs.

Through these enticements, renewable power generation has increased to 10,000 megawatts, representing 25% of the country's installed capacity.

Energy Minister Sontirat Sontijirawong said renewable resources are still intermittent but will be developed to be stabler.

"The ministry is confident that new ESS technologies can serve rising power demand during the night-time," he said.

Wattanapong Kurovat, director-general of the Energy Policy and Planning Office (Eppo), said the office plans to study the ESS concept for roughly three years to monitor the upcycling trend.

In the meantime, the government is considering revising related regulations because they are an obstacle to ESS. Administrators want to encourage consumers to be power distributors from solar panels.

Once the rules are eased, peer-to-peer power trade will be allowed for private participation, then smart cities or communities can be developed, Mr Wattanapong said.

"The office is planning for a virtual power plant in the coming years to support a smart grid," he said. "It's now in the demonstration stage. We expect the development cost of ESS to decrease as it takes less time to charge and storage capacity increases over the next three years." 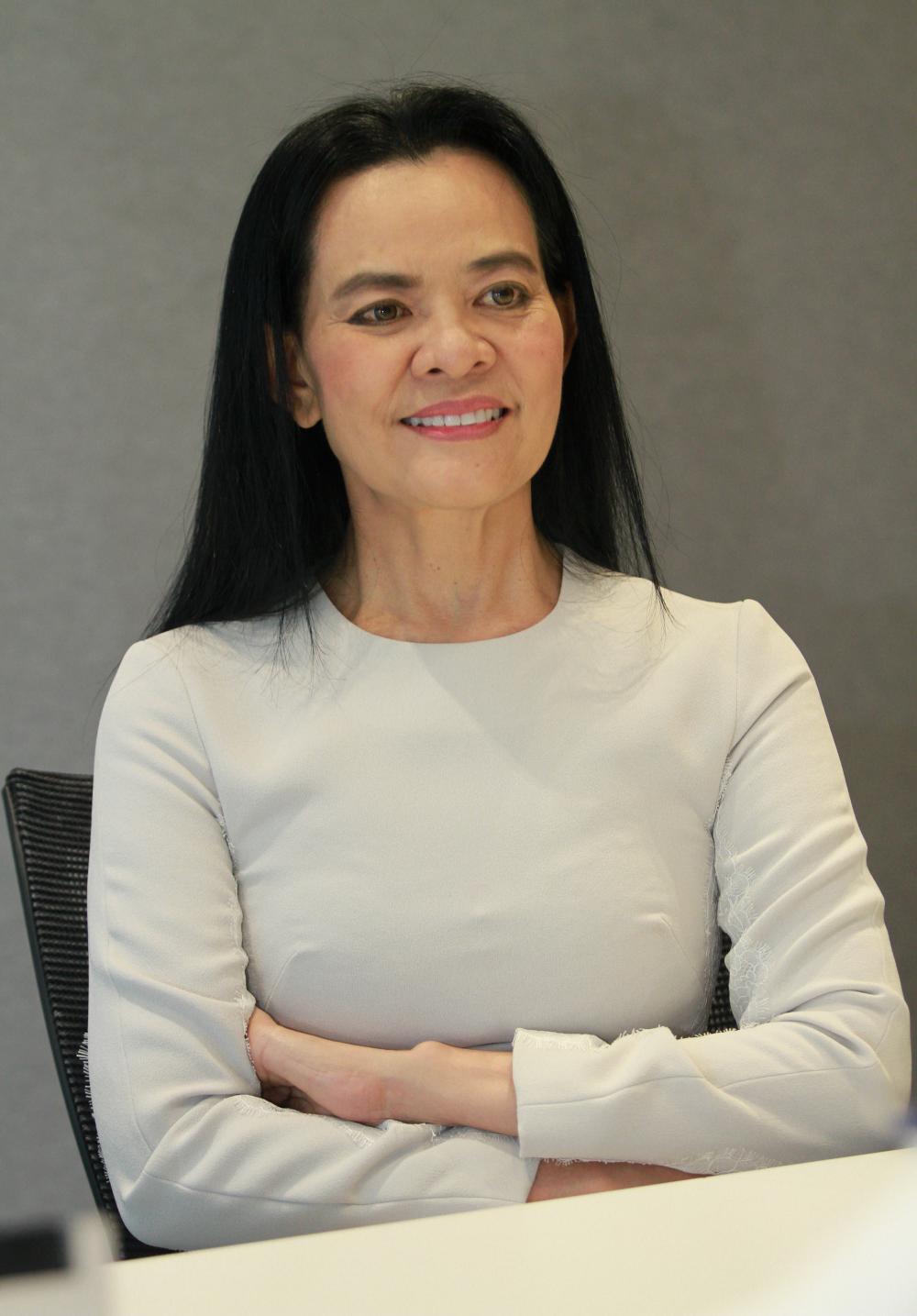 Thai energy companies are keen on the power storage sector, opening new businesses in fields such as ESS, EVs, charging stations and renewable power, in line with the government's policy.

"Batteries will not be limited to supplying vehicles," Mrs Somruedee said. "They will provide power storage for residences and buildings, as ESS can help with power consumption during peak hours."

The battery plant is projected at 1 gigawatt-hour (GWh) of annual output, feeding growing demand for lithium-ion batteries and from EVs.

The facility can build batteries for ESS for households and large renewable power generation projects. 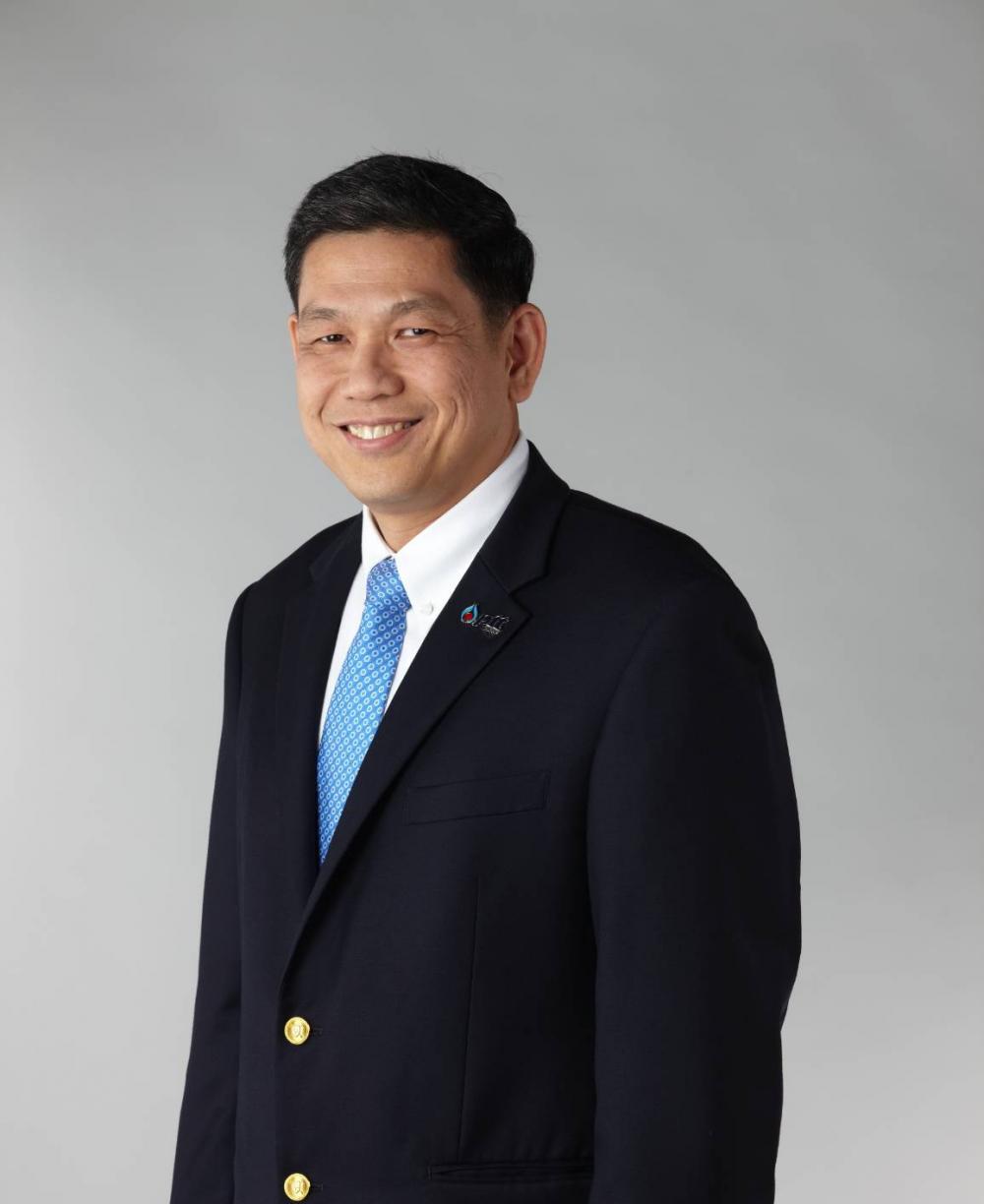 The corporation is preparing to open a lithium mine in the Cauchari-Olaroz project in Argentina with a capacity of 25,000 tonnes a year. The project is expected to start production in early 2021.

Chawalit Tippawanich, president and chief executive of Global Power Synergy Plc (GPSC), said the firm began development of high-voltage batteries in the US and expects to complete a pilot plant by 2020.

GPSC owns a 25% stake in Boston-based 24M Technologies, which will lead the project.

The first stage of development is to team up with PTT Plc, GPSC's parent company, to conduct R&D activity at the pilot plant by using semi-solid technology to increase competitiveness in batteries and ESS.

Commercial production is expected to start within two years after completion of the pilot plan.

"The R&D activities have been allocated a budget of 50 million baht," Mr Chawalit said.

The semi-solid technology is an innovation of 24M, cutting the time required and cost by half compared with the conventional process.

The technology is in the prototype and demonstration phases. GPSC and other stakeholders in 24M will conduct a field trial in the next few years.

"GPSC has a licence to produce and sell semi-solid batteries in Southeast Asia," Mr Chawalit said. "We expect the field trial to create a competitive cost for ESS, priced at $160-170 per kilowatt-hour."

Omsin Siri, vice-president for corporate communications at Energy Absolute Plc (EA), said the company will begin development of a lithium-ion battery production plant, including ESS, in 2020 with a planned budget of 5 billion baht in Chachoengsao.

"EA entered into a 3-billion-baht joint venture with Taiwan's Amita Technologies Inc to develop 50GWh lithium-ion batteries for ESS in Thailand," she said.

The first phase will have a capacity of 1GWh and commence commercial operations in the second half of 2020 after recently receiving investment privileges from the Board of Investment.

The output from this phase will serve as components to be installed in EVs and for power generation.

The second phase is estimated to cost 98 billion baht and comes with a total capacity of 49GWh. 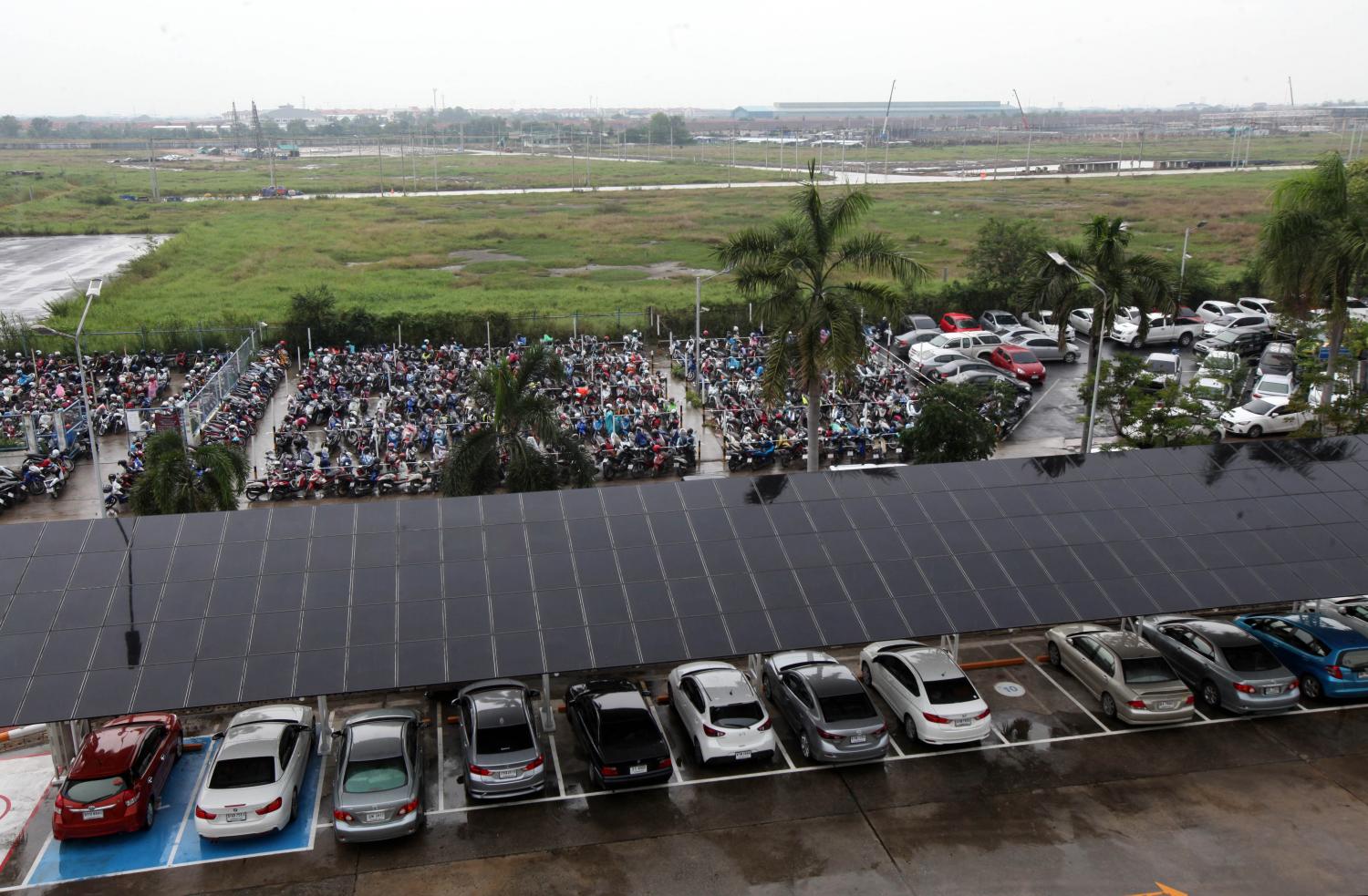 Delta Electronics Thailand has installed solar panels on a parking lot roof in Samut Prakan and plans to study the ESS concept in the future. Thiti Wannamontha