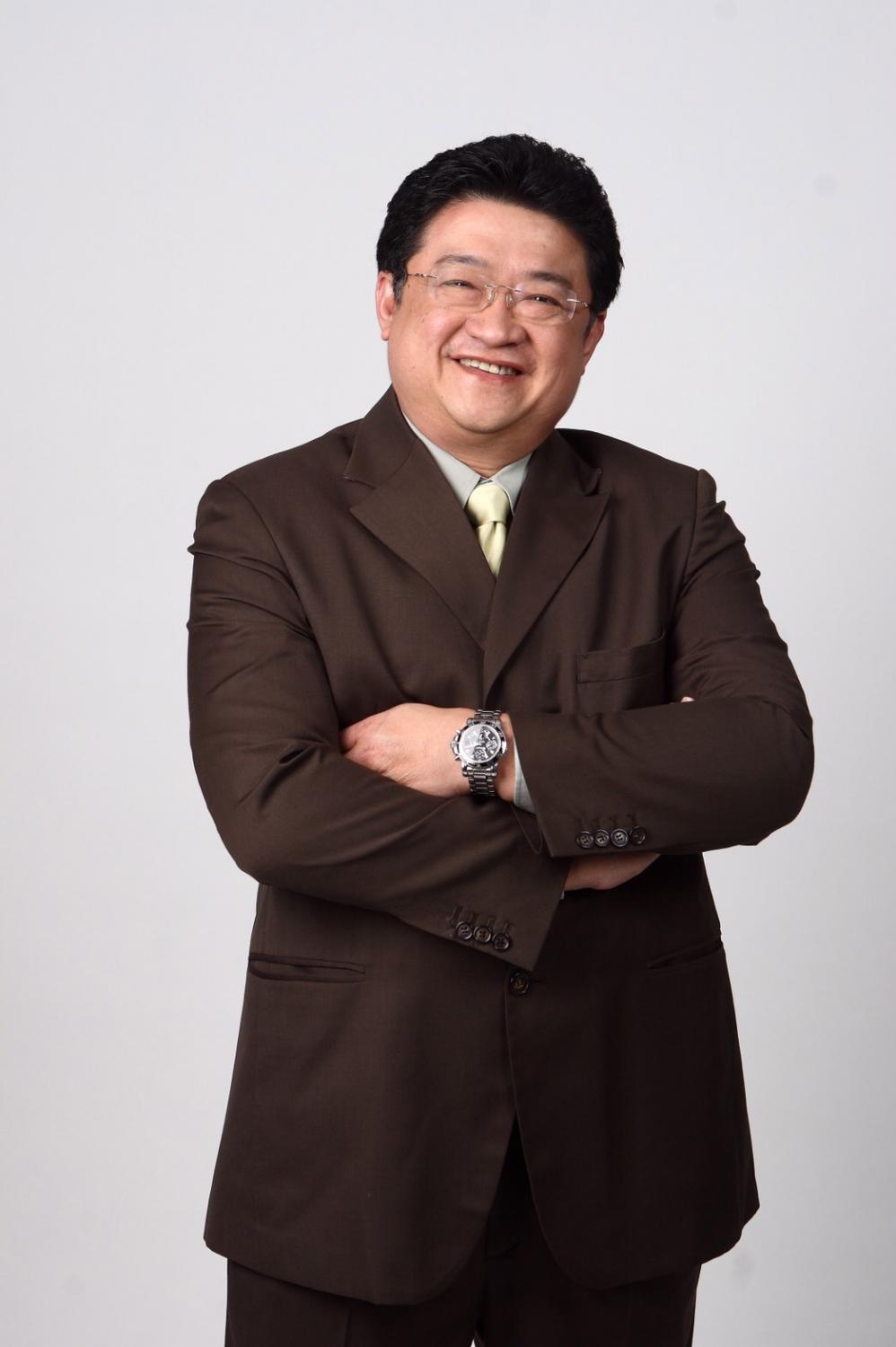 Thiti: Prepared for tough tasks ahead

After signing contracts with the State Railway of Thailand (SRT), the company is waiting for the SRT to clear and deliver land for construction of the Don Mueang-Suvarnabhumi-U-tapao high-speed railway, said Thiti Nantapatsiri, the company's president.

"One of the toughest tasks is to remove and relocate utilities and other obstructions in the construction area, spanning 220 kilometres," he said. "The other job is to remove a gas distribution pipeline."

The utilities and other structures along the route belong to 21 government agencies and two state enterprises, namely TOT and CAT.

The company hopes the removal will be completed by the end of the year to pave the way for construction of the high-speed railway.

Mr Thiti said ITD can help remove pilings on the land where the high-speed railway will be constructed, as the contractor has experience cutting the Hopewell project's pilings along the Red Line with high-pressure water.

The company is also working with consultants to study the takeover of the ARL's operations, as required in the terms of reference.

To improve services, it will increase the number of trains and change the railway signal system. It will take all ARL staff and new recruits to operate the ARL and the future high-speed rail by coordinating with SRT's Railway Training School.

"We are designing a training programme," Mr Thiti said. "Trainers will come from our partnered agencies and Italian rail operator Ferrovie dello Stato (FS) Italiane, which will operate the high-speed rail project."

Besides construction and the rail track, transit-oriented development (TOD), which consists of the development near the projects, is a key to success, as TOD can help rail business make a profit.