EU eyes FTAs with Asean as a whole
Business

EU eyes FTAs with Asean as a whole

The EU has expressed interest in pursuing a number of free trade agreements (FTAs) in the region, not only with Thailand but eventually with Asean as a whole, says EU-Asean Business Council Chairman Donald Kanak.

While Thailand and the EU have engaged in exploratory talks about a potential FTA, there has been no announcement about whether both sides are willing to enter official negotiations.

"Our understanding from discussions with those involved in the matter is the two sides are trying to find out if they share a common ambition," Mr Kanak said. "Given the complexities of FTAs and the amount of time it takes to work on them, you don't want to start this process without that understanding." 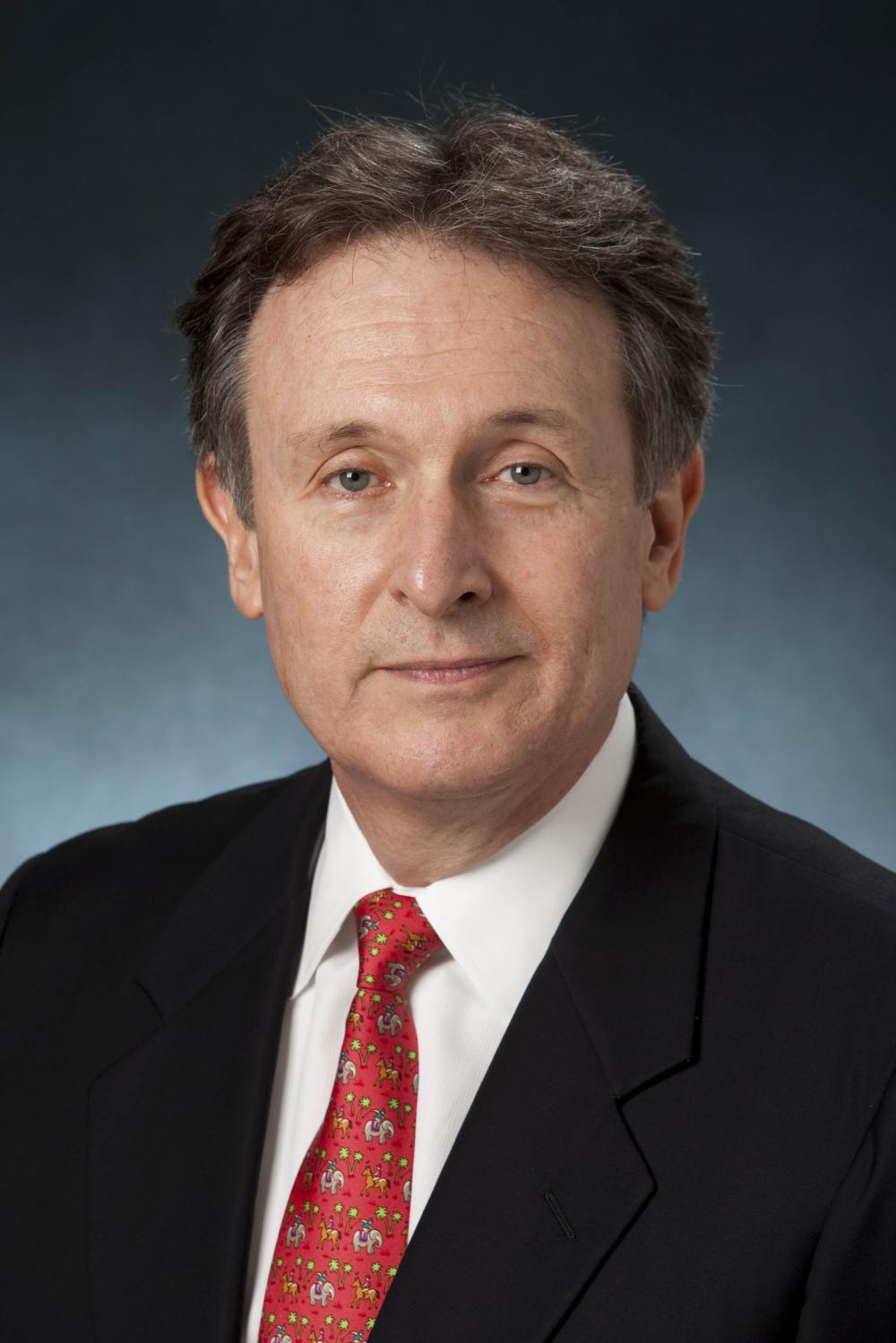 The EU has already signed FTAs with Singapore and Vietnam and is in negotiations with Indonesia. It had previously begun FTA negotiations with Thailand before the 2014 coup, but talks were discontinued during the military-led government. Because Thailand has technically transitioned back to democratic rule, the EU is free to reopen negotiations, but the two sides have yet to formally begin the process.

Even if talks are started soon, however, an eventual FTA would take years to negotiate. The EU-Singapore agreement took nine years to hash out, while the one with Vietnam took seven years.

"Our members have shown a very strong level of support for both an inter-regional FTA between the EU and Asean, but also other FTAs like the Regional Comprehensive Economic Partnership," Mr Kanak said. "FTAs in general create a more predictable, open, fair and rule-based situation that allows businesses to plan, and businesses like to be able to plan to make more investments."

He said initiatives by the government like Thailand 4.0 and the Eastern Economic Corridor have worked to positively attract foreign direct investment from European firms. He expects investment to increase significantly with the signing of an FTA.

The group strongly supports FTAs and will likely advise European negotiators in eventual talks between the EU and Thailand.

This week the council met with Prime Minister Prayut Chan-o-cha and several cabinet ministers as part of a trade and investment mission to the country, one of five such missions to be held this year, with others planned for Indonesia, the Philippines, Myanmar and Malaysia.

Mr Kanak said signs of interest have stirred over a EU-Asean FTA, though it would likely require more bilateral FTAs to be signed before the possibility of holding talks with Asean.

He also voiced concern about Asean's commitment to free trade, as the organisation has failed to meet its targets for intra-regional trade and tariffs have actually increased instead of decreasing between member states.