The battle between Thailand's retail titans for UK-based Tesco's Asia business has reached an end, with Charoen Pokphand Group, the country's biggest agribusiness conglomerate, submitting the winning bid for a deal worth more than US$10 billion. 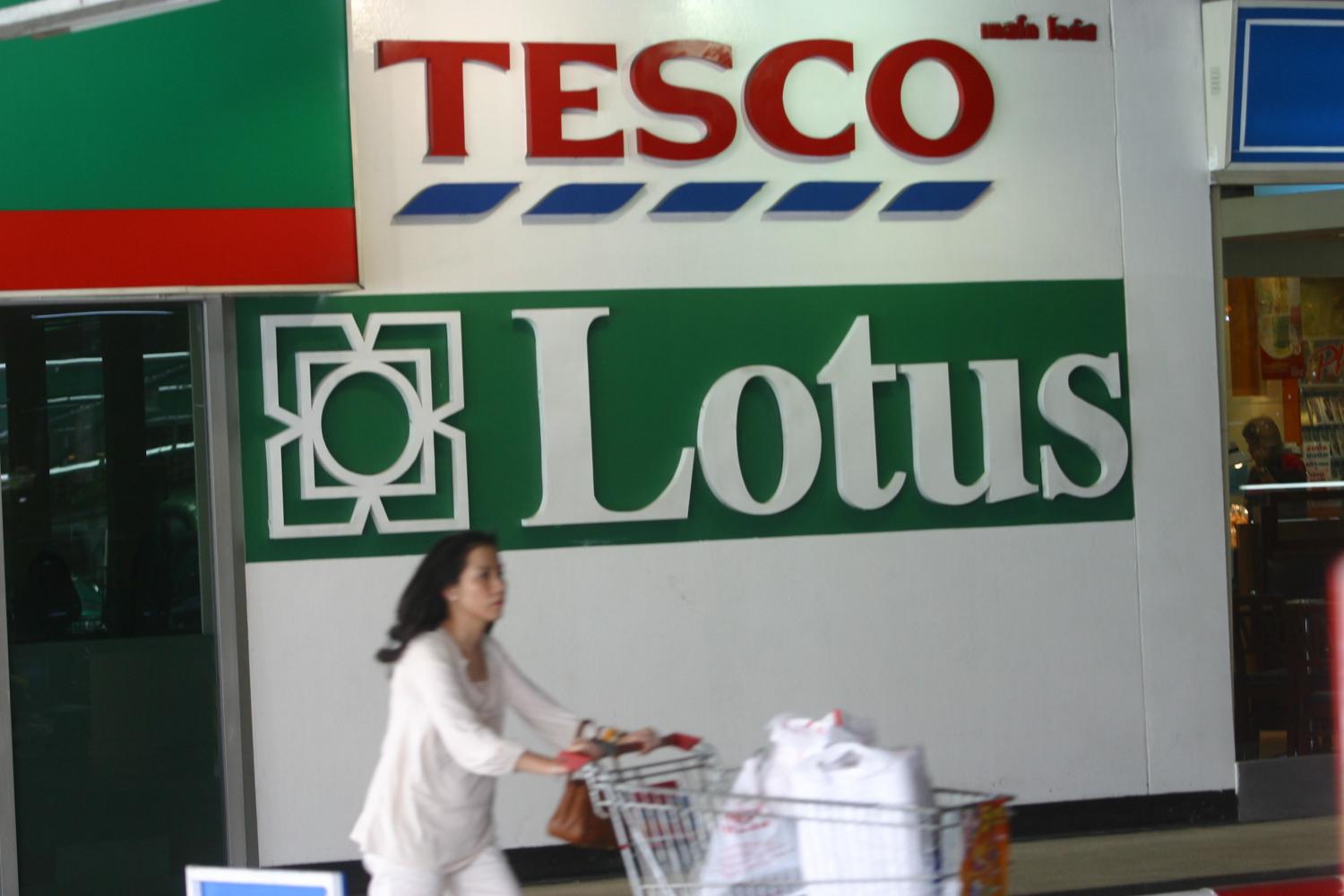 People shop at Tesco-Lotus superstore. Published caption:: A Tesco shopper in Bangkok. The chain has 1,967 stores in Thailand. Wisit Tham-ngern

According to statements to the Stock Exchange of Thailand by CPF and CP All, the acquiring entity entered into a share sale and purchase agreement dated March 9 with Tesco Holdings Ltd (THL) and Tesco Holdings BV (THBV).

But a rough road lies ahead, as the deal still needs to pass muster with the Office of Trade Competition Commission (OTCC) as to whether the acquisition would be considered a monopoly, given that CP already owns 7-Eleven convenience stores and the Makro cash-and-carry business.

Somsak Kiatchailak, secretary-general of the OTCC, said the acquisition deal by CP Group needs to win prior approval from the commission. 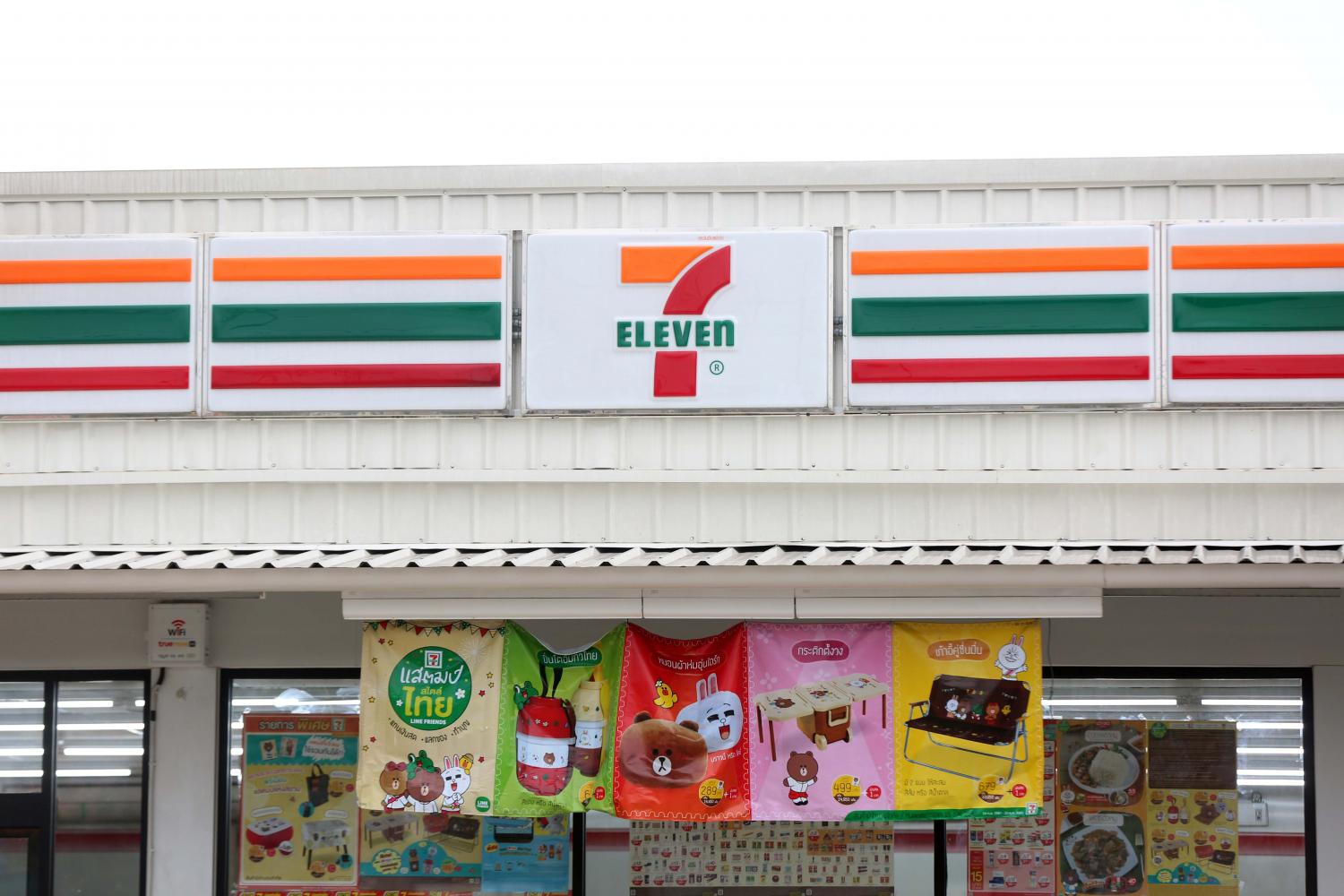 "In this case, the trade competition commissioners will consider and decide how to proceed next," Mr Somsak said. "The decision may come either in the way of approval, conditional approval or disapproval. Disapproval means CP could not proceed with any further acquisition or merger processes."

According to Mr Somsak, the office has set up a special panel to evaluate and study the impact of the deal, which could lead to a monopoly or market dominance of the retail sector.

The commissioners will take about 90 days for consideration after receiving the request for business mergers with complete information and related documents.

An extension will be allowed for not more than 15 days, he said, adding that the decision will be based on business suitability and benefits to business promotion, with no serious damage caused to the overall business and consumers.

Witawat Rungruangphon, a marketing lecturer at Thammasat Business School, said that because CP Group emerged as the winner, suppliers are expected to face a harder time because CP will have greater bargaining power as the owner of a distribution channel and product data.

"Product data is a particular area of concern, as it is possible that CP would produce similar products under its own brand or nominee brand to compete with suppliers," Mr Witawat said.

A top executive at one consumer goods company said that in several decades in Thailand's consumer products business, small suppliers have always lost their advantages once the distribution channel was dominated by a powerful big player.

"I will seek a new distribution channel to balance our risk and develop new platforms to sell our own products," said the executive, who asked not to be named.

Chief executive Prasit Boondoungprasert said CPF's investment in Tesco Asia is aimed at further strengthening its value chain in terms of distribution channels in Thailand and Malaysia and enhancing the range of consumer options. 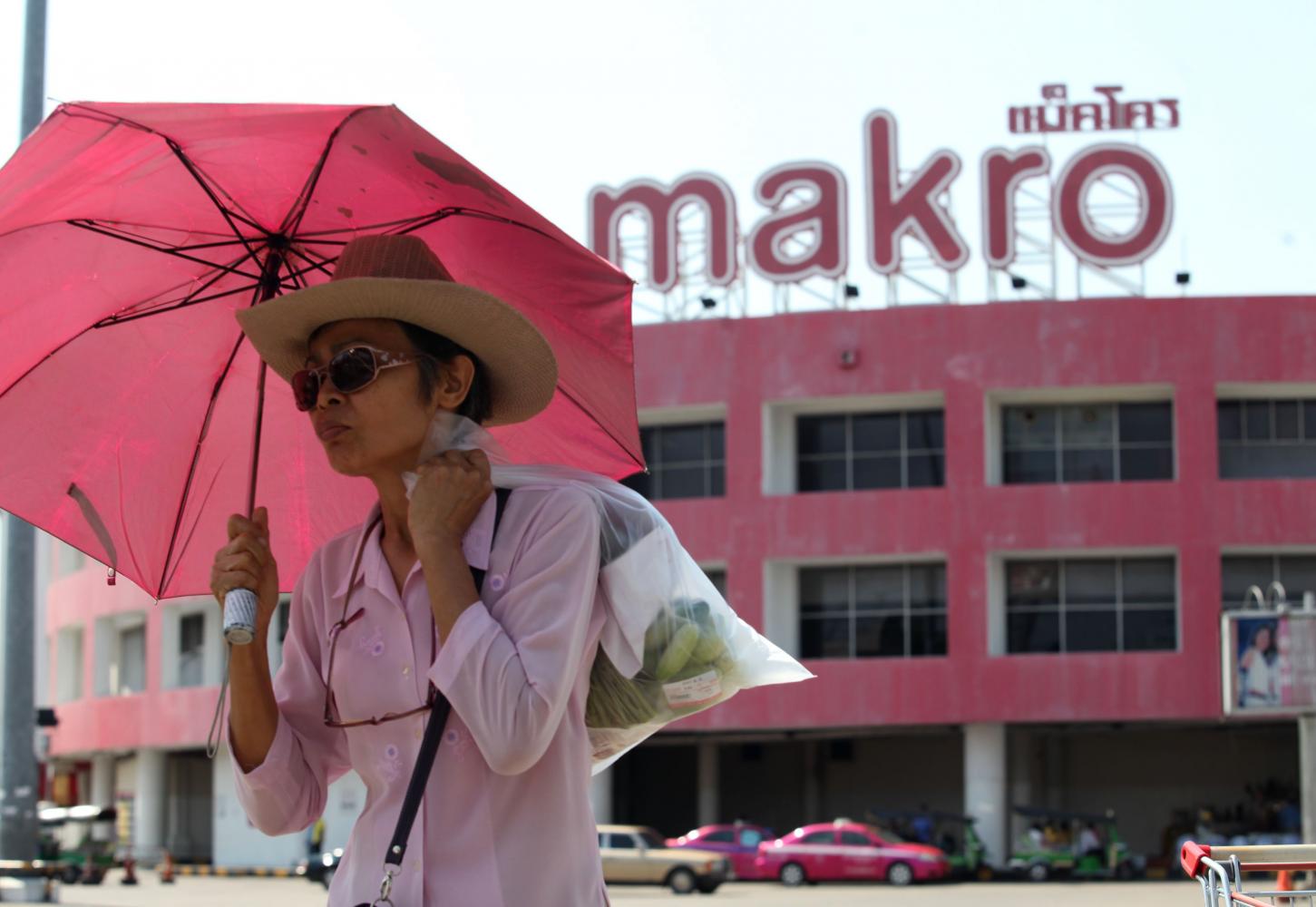 Siam Makro (above) and 7-eleven convenience stores (below) which are operated by retail conglomerate CP All Plc.

"It should be noted that the investment is subject to the full satisfaction of conditions precedent, including obtaining the resolution of shareholders' meeting of Tesco UK approving the sale of shares in Tesco Asia Group, the approval of the OTCC and the approval of the Ministry of Domestic Trade and Consumers Affairs in respect of the relevant transaction in Malaysia," Mr Prasit said. "The transaction is expected to be concluded by the end of 2020."

A Capital Nomura Securities analyst, speaking on condition of anonymity, said that while CP All's 40% stake in the Tesco acquisition could ease pressure on short-term capital raising and share dilution effects, there is a negative view of the company because its debt-to-equity ratio could rise from 1.1 to 1.95 from the massive acquisition deal.

The long-term capital increase also warrants concern, as the principal redeeming period worth around 10 billion baht for CP All's perpetual bonds will fall in 2021, the analyst said. In addition, the company could face tightening liquidity in the future apart from public concerns over the anti-trust law.