Of the record 40 million tourists expected to flock to Thailand this year, many will have been lured by images of gilded temples, Bangkok’s magnificent Grand Palace and other testaments to this ancient Kingdom’s rich cultural history.

But for another category of visitor, foreign investors ranging from global giants Hitachi, BMW and Western Digital to fast-growing startups, the focus is firmly on the future as Southeast Asia’s second-largest economy races to transform itself into Thailand 4.0, the region’s innovation and knowledge-based digital hub.

In an early indicator of this trend, the latest annual ranking of the world’s most competitive economies published in May 2019 by Switzerland-based IMD Business School shows Thailand has leapt five places to number 25 globally, due in large part to a boost in foreign direct investment and productivity.

A key factor in Thailand’s attraction to investors is its extraordinarily strategic location. A country with a population of 69 million (larger than Britain and France), it stands at the heart of the ASEAN Economic Community, a 10-nation Southeast Asian common market of 660 million consumers.

Equally importantly, Thailand forms a natural trade route between ASEAN countries and China, the world’s second largest economy, which at its closest point is less than 200 kilometers from Thailand’s northern border. To the west, beyond neighboring Myanmar, lies the Indian subcontinent. Now, new high-speed rail lines and roads under construction across Thailand are making the Kingdom the crossroads of a region of 3.4 billion inhabitants – or half the world’s population.

At the heart of this frenetic activity is the Eastern Economic Corridor, or EEC, a swathe of territory stretching for 200 kilometers south and east of Thailand’s capital, Bangkok, along a coastal strip that’s already home to long-established automobile and electronics factories. 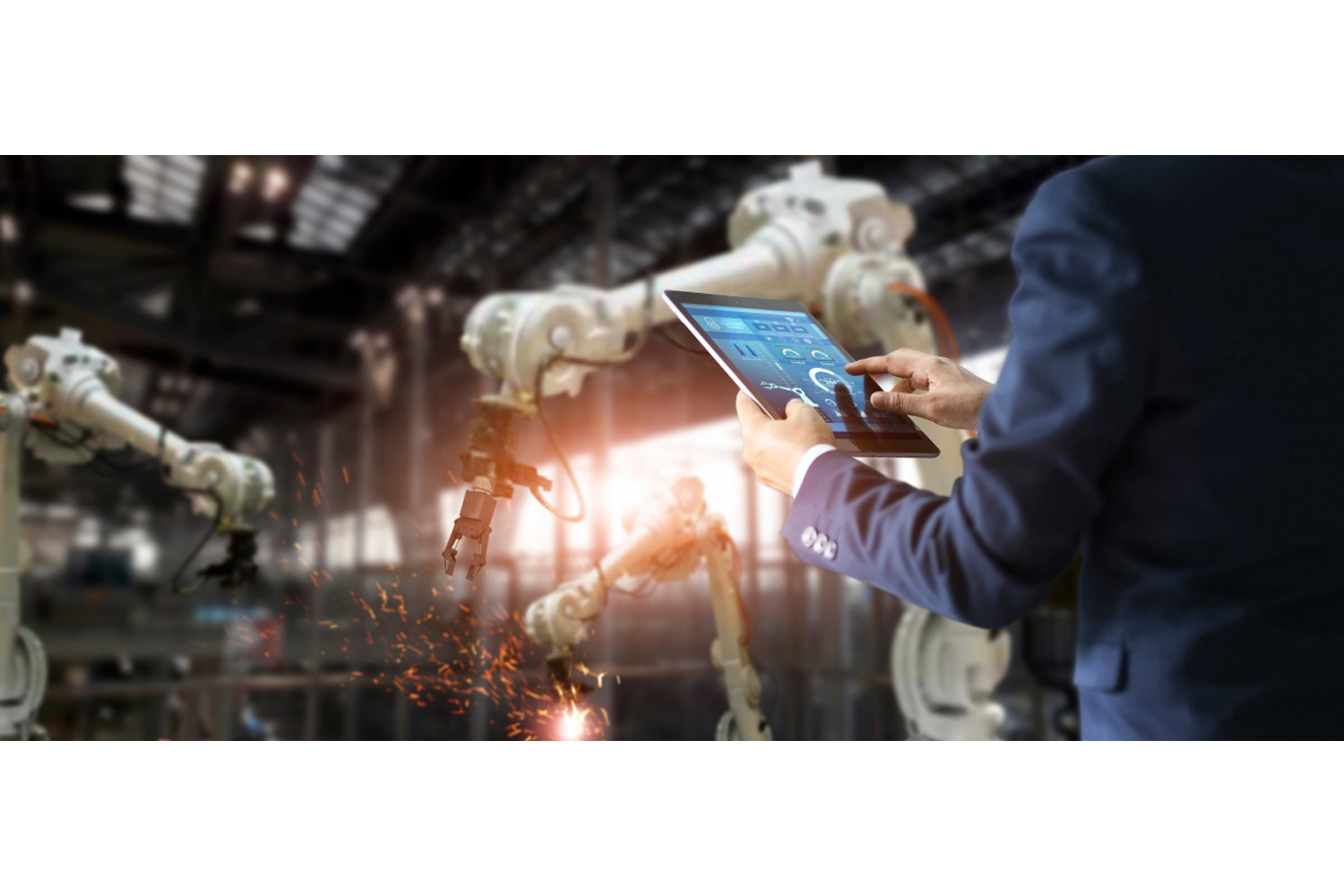 One of the jewels in the EEC’s crown will be U-Tapao international airport, which will be expanded and linked by high-speed train to Bangkok’s two international airports, reinforcing Thailand’s status as an aviation and aerospace hub. With a 3.5 km runway long enough to take the world’s biggest planes, U-Tapao has already become the base for a nascent aerospace industry.

The Thais refer to their ambitious push into the digital economy as Thailand 4.0 because it is their fourth industrial revolution. Originally an agricultural nation that became a major food bowl of Asia (Thailand 1.0), the country first shifted gear in the 1970s when it successfully developed a light industrial sector (Thailand 2.0), Those industries then became increasingly sophisticated, with Japanese, American and European car makers and electronics companies turning the country into eventually evolving into the automobile manufacturing hub of Southeast Asia and one of the world’s leading suppliers of computer hard disk drives (Thailand 3.0).

This rapid industrialization lifted living standards markedly. Gross domestic product per capita has more than tripled since 2000, according to the World Bank. But to avoid the so-called middle-income trap and achieve developed nation status within 20 years, the Thai government in 2015 set about reinventing the economy yet again under the banner of Thailand 4.0.

Its aims are highly ambitious: To help grow industries of the future, the government seeks to sharply increase research and development expenditure. Already, it has achieved notable success, with R&D spending doubling to 1 percent of GDP in the five years to 2017, according to the Office of the National Higher Education, Science, Research and Innovation Policy Council. Now, Thailand is targeting a further increase in the proportion of R&D investment to GDP to 1.5 percent by 2021. 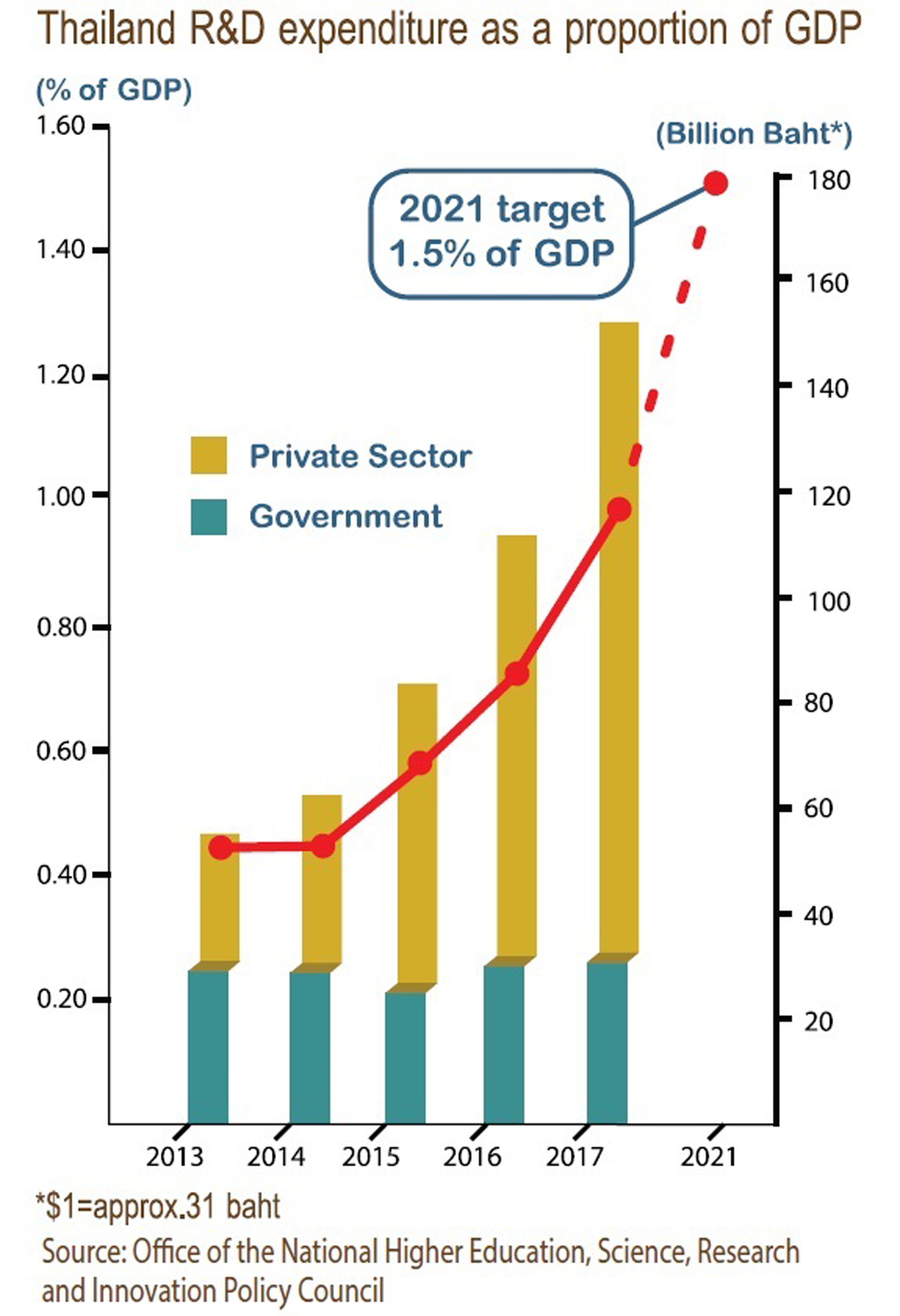 To attract the most innovative companies, Thailand, through its Board of Investment, is offering an array of incentives, including tax breaks of up to 13 years and renewable smart visas of up to four years for international talent, investors and their families.

Simultaneously, Thailand aims to boost its domestic talent pool by raising education standards across the spectrum, from top research institutions to vocational schools. In total, some 475,000 new jobs are expected to be created in the EEC over the next four years, with just under half of them requiring a bachelor’s degree or higher and the rest needing vocational skills. 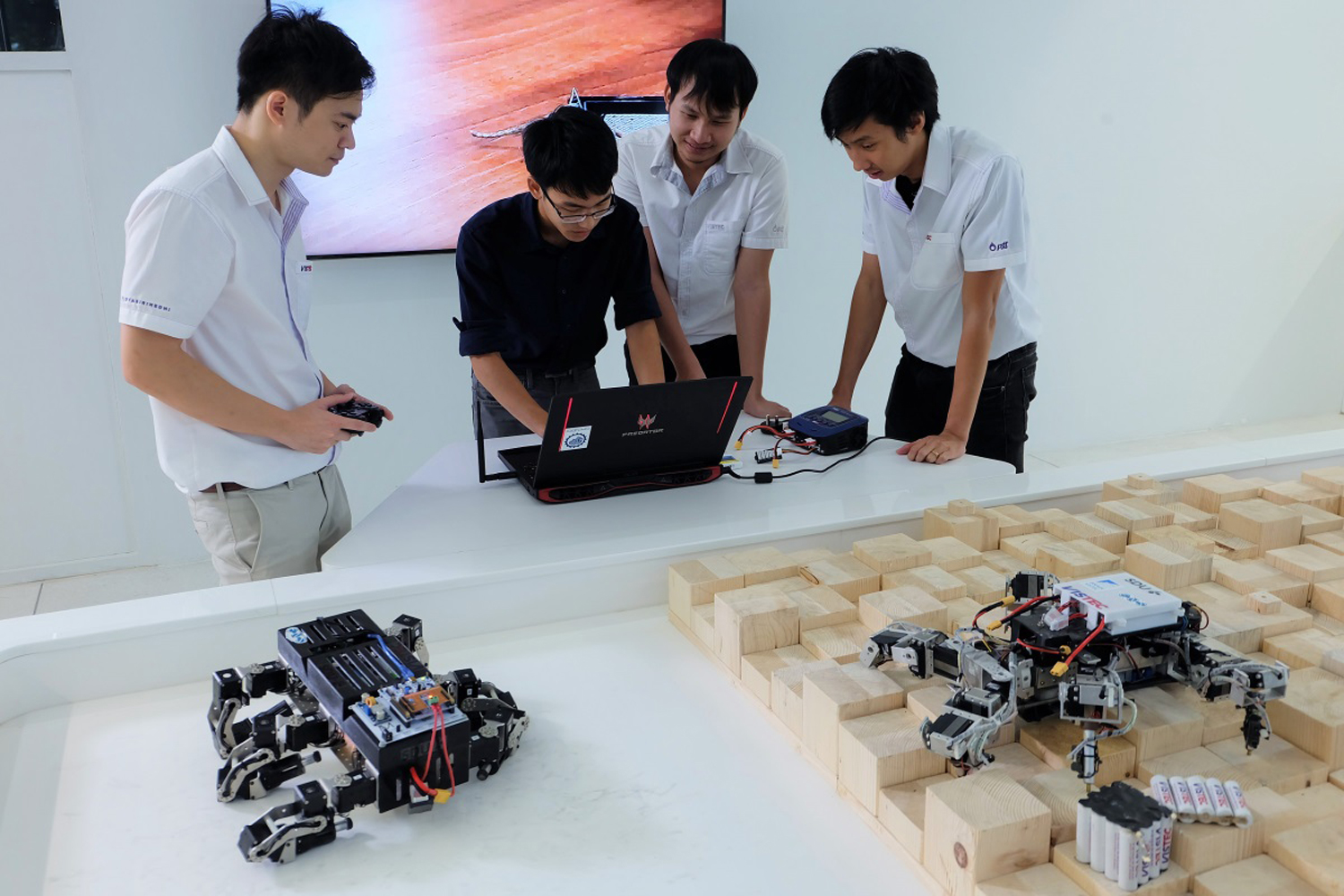 Thailand’s biggest company, Fortune Global 500-ranked oil and gas giant PTT, in 2015 funded the establishment of the Vidyasirimedhi Institute of Science and Technology, which aims to be a world class university and center of cutting-edge innovation, in part through collaboration with leading Japanese, Korean and European foreign institutions. Carnegie Mellon University of the U.S. and National Taiwan University have also applied to open satellite campuses in partnership with local Thai universities.

To help meet the demand for vocational qualifications, one of the world’s leading education companies, UK-based Pearson, signed a memorandum of understanding with the EEC to develop career-focused programs that offer BTEC diplomas awarded by Britain’s Business and Technology Education Council. Then in May, Switzerland’s Les Roches Global Hospitality Education announced it had teamed up with Thailand’s Minor Hotels to establish an Asian Institute of Hospitality Management that will offer certificates and diplomas as well as bachelors degrees.

Through Thailand 4.0, the country not only hopes to transform itself into a developed nation, but also reduce income disparities by lifting living standards in rural areas. One such initiative: using the digital economy to create 20,000 so-called “smart farmers”.

Similarly, while the EEC will be Thailand’s main growth hub, the government also aims to lure investors to other parts of the country, including the northern capital of Chiang Mai, the resort island of Phuket and the vibrant university city of Khon Kaen in the less expensive, but easily accessible, Northeast. Combined with the new smart cities planned for the EEC, Thailand aims to soon have 10 urban communities that will rank among the world’s most livable cities.

Today, even after decades of industrialization, Thailand remains one of the great food bowls of Asia and the world’s second largest exporter of rice. A Thai company, CP Group, has grown to become a global agribusiness and also a major conglomerate embracing the digital economy through its technology unit, True Corp. One of True Corp’s initiatives is True Digital Park, where established companies, startups, venture capitalists and government agencies work side by side.

The Thailand 4.0 targets have set a formidably high bar. But when announcing an investment by China-based, New York-listed e-commerce giant Alibaba Group last year, company founder Jack Ma said he believed Thailand could achieve its goals. “In the past 30 years, Thailand has brought more than 50 percent of its population out of poverty,” he said. “If you can achieve this, why cannot we achieve more?”