Domestic tourism the only hope ... if people can travel at all
Business

Domestic tourism the only hope ... if people can travel at all

At a time when the coronavirus is sending shockwaves across the planet, tourism is among the sectors hit hardest. More countries are closing their borders completely, and even people who are still able to travel are afraid of visiting virus-hit destinations.

That leaves domestic tourism as the only focus for countries that rely significantly on tourism revenue. Thailand is near the top of the list, with spending last year by foreign visitors reaching 1.93 trillion baht (US$61.1 billion), or 11% of gross domestic product (GDP).

The number of international arrivals in Thailand fell 44.3% in February from a year earlier, according to the Tourism Authority of Thailand (TAT), with visitors from China, the country's biggest source market, tumbling 85.3%.

Earlier this month, Thailand cancelled visas on arrival for 18 countries including China to contain the spread of the coronavirus. Visa exemptions were cancelled for South Korea, Italy and Hong Kong.

Authorities followed up last week with guidelines that effectively ban travel to Thailand -- they just won't use that word. Visitors from a host of hard-hit countries, mainly in Europe, must now produce medical certificates stating they are free of Covid-19, along with proof of anti-virus health insurance. The medical certificates in particular will be almost impossible to obtain. 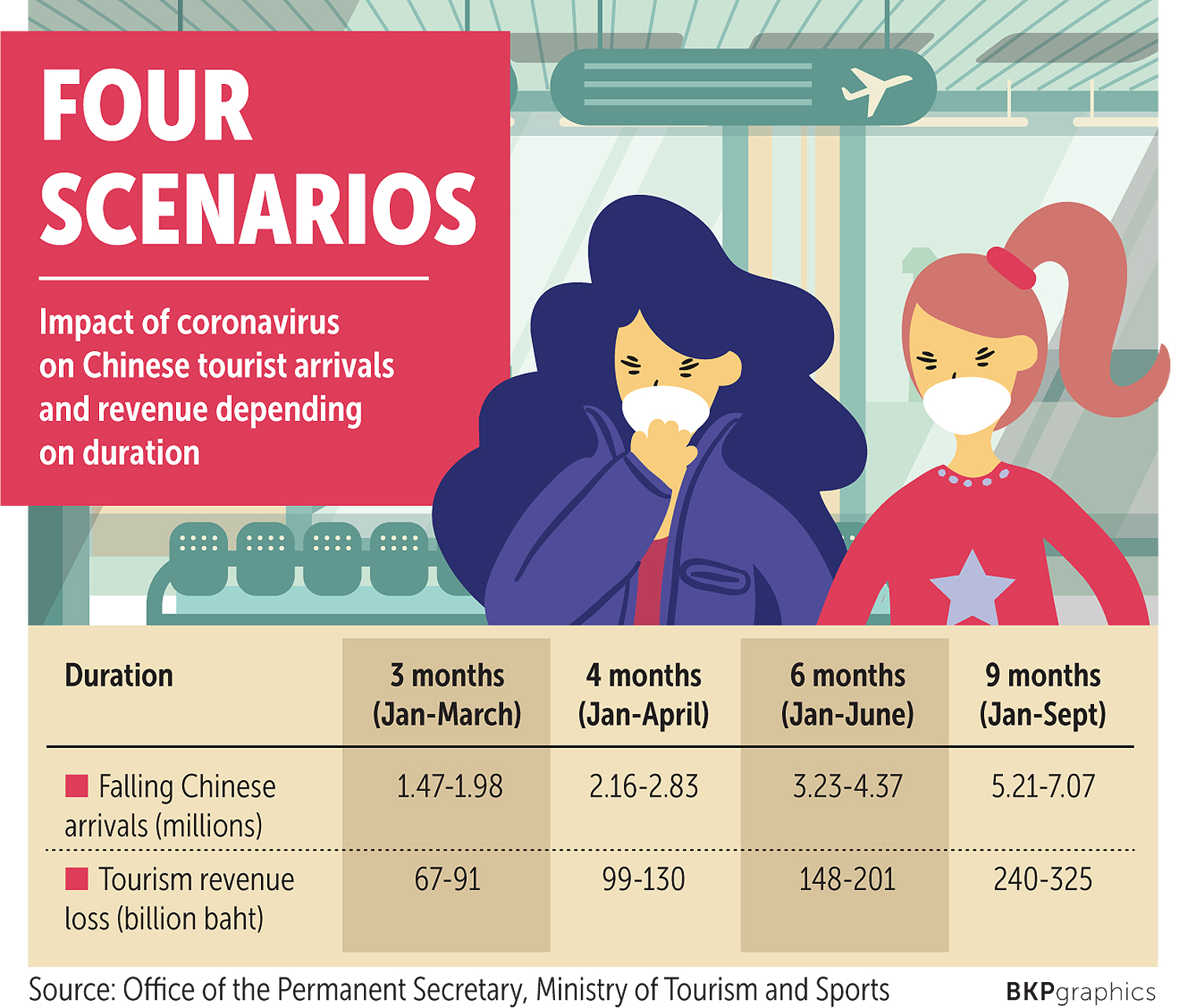 "We expect that it will last for six months and tourism should improve in the third and fourth quarters of this year," he told a group of journalists recently in northern Nan province.

"At least, this year we expect that we can maintain the domestic tourism revenue from what we earned last year."

According to the Department of Tourism, visitors from Asean hit 10 million for the first time in 2019, on par with arrivals from China. Without extraordinary factors such as the virus outbreak, Thailand was expecting arrivals to reach 41 million this year.

However, even plans to stimulate domestic travel are now up in the air as the government debates whether a fully fledged lockdown may be needed if Covid-19 infections start to spread more rapidly. A proposal to give 1,000-baht cash handouts to low-income earners, farmers and independent workers is on hold.

If and when domestic travel does pick up again, Mr Phiphat said Nan is a good example of a secondary destination that has maintained its identity, which has added to its tourism appeal.

The Bo Suak community in Muang district is among 14 areas engaged in sustainable community-based tourism (CBT) development under the criteria of the Global Sustainable Tourism Council (GSTC). Nan's old city is also among six areas singled out by the state-run Designated Areas for Sustainable Tourism Administration (Dasta). 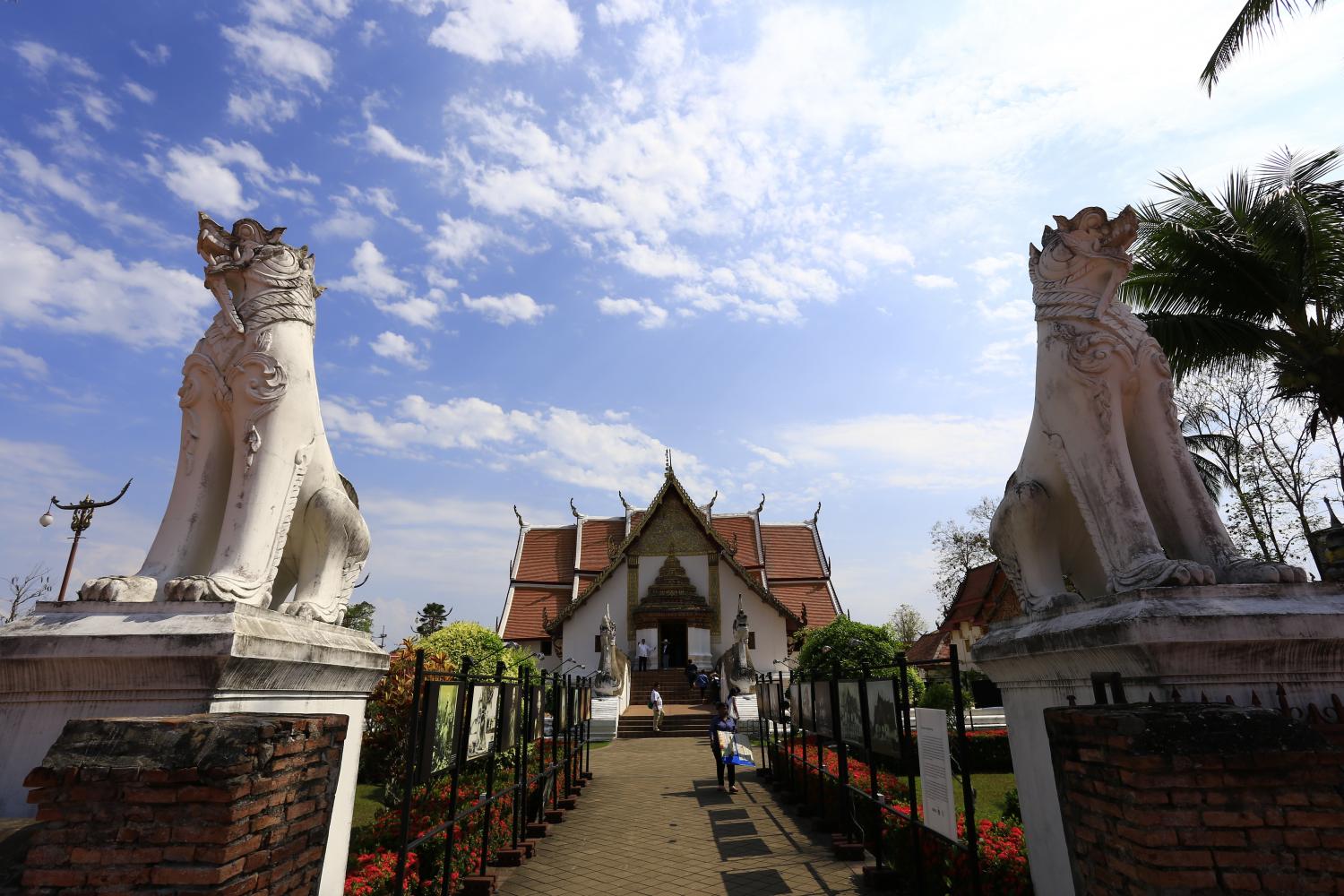 Wat Phumin is the most famous temple in the town of Nan, thanks to its unique architecture and its colourful 19th century murals that show scenes of daily life. SUPPLIED

Nan is among the "12 must-visit cities" under the TAT's Thailand Tourism campaign given the uniqueness of the province's attractions, local lifestyle and culture.

Taweebhong Wichaidit, the Dasta director-general, said the organisation would nominate Nan and Suphan Buri provinces for the 2021 Unesco Creative Cities competition, as a city of crafts and folk arts and a city of music, respectively. The goal is to increase recognition of Thailand as a sustainable destination amid global demand for environmentally sustainable travel.

For now, however, authorities are simply hoping that the spread of the virus can be curbed as soon as possible so that people can start travelling again.

The Tourism and Sports Ministry has acknowledged that a year-long pandemic could slash the number of international visitors this year by 75%, to 10 million.

TAT governor Yuthasak Supasorn said last Monday that in the worst-case scenario, the number of foreign tourists may fall by 25% to 30 million this year, with spending down 22%, "if the virus situation bottoms out in May". A week earlier, he had estimated tourist numbers might drop by 6 million or 15%.

"We are putting high hopes on the Health Ministry being able to bring the situation under control, probably in the next month or two," Taweesak Wanichcharoen, director-general of the Department of Tourism, told Asia Focus. 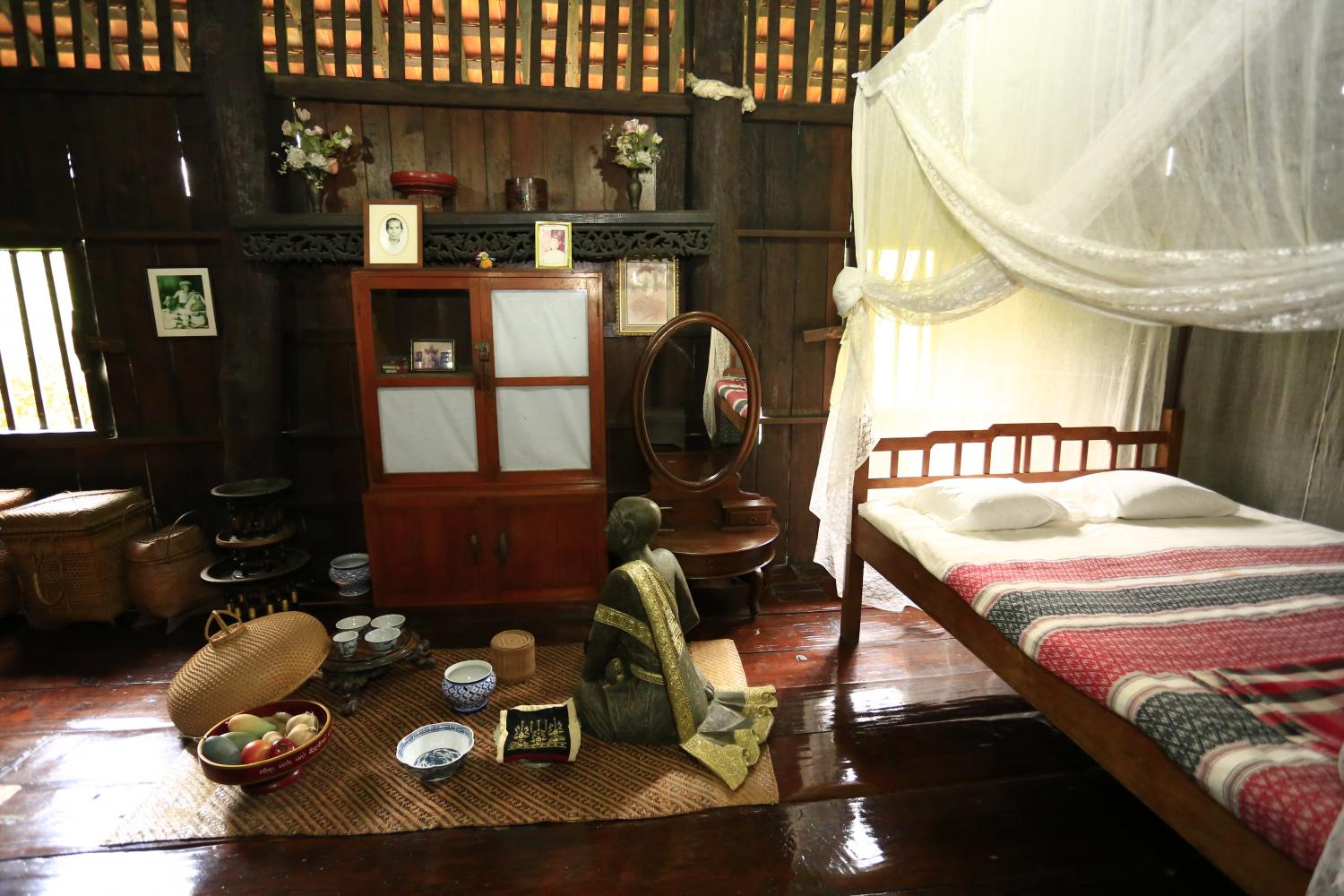 A learning centre introduces people to the heritage of Nan. SUPPLIED