Says it has its own pandemic problems

Airports of Thailand Plc (AoT) has denied claims that it is interested in acquiring a stake in the financially-struggling flag carrier Thai Airways International Plc (THAI), saying that the company itself is struggling with a sharp drop in revenue with the Covid-19 pandemic having brought the global travel industry to a halt.

Passenger numbers across six AoT-run airports are expected to decrease by more than 50 million this year, "and we believe our revenue will drop by 30-40%", AoT president Nitinai Sirismatthakarn said on Monday.

Since the Civil Aviation Authority of Thailand (CAAT) banned all international flights from landing in Thailand at the start of this month, the number of foreign travellers has dwindled to 300-400 a day, Mr Nitinai added.

The ban deals a heavy blow to the AoT, as international travellers account for 60% of all passengers which pass through its airports. Considering each passenger has to pay airport fees of up to 700 baht each time they travel from AoT-run airports, their absence has severely impacted the company's finances.

"In light of this tough situation, the company has no plans to invest in THAI," he said.

Instead, Mr Nitinai said the AoT will expand its non-aeronautical business arms, focusing more on development projects which are not related to passenger services, he said.

"We will ask the AoT board to approve a plan to set up a new subsidiary to oversee these businesses," Mr Nitinai said.

Retailers at AoT-run airports have also been affected by the ban, which is due to expire on Saturday. Many shops have decided to close, as they won't be able to cover operating costs if they stay open before flights resume.

To help them stay afloat, the AoT board plans to give 50% discounts on rent to shops which stay open, while shops which had to close will be exempted from paying rent, he said.

The AoT also plans to help struggling airlines, which have suspended most flights since the ban took effect, by reducing parking and runway usage fees by 50%, Mr Nitinai added. 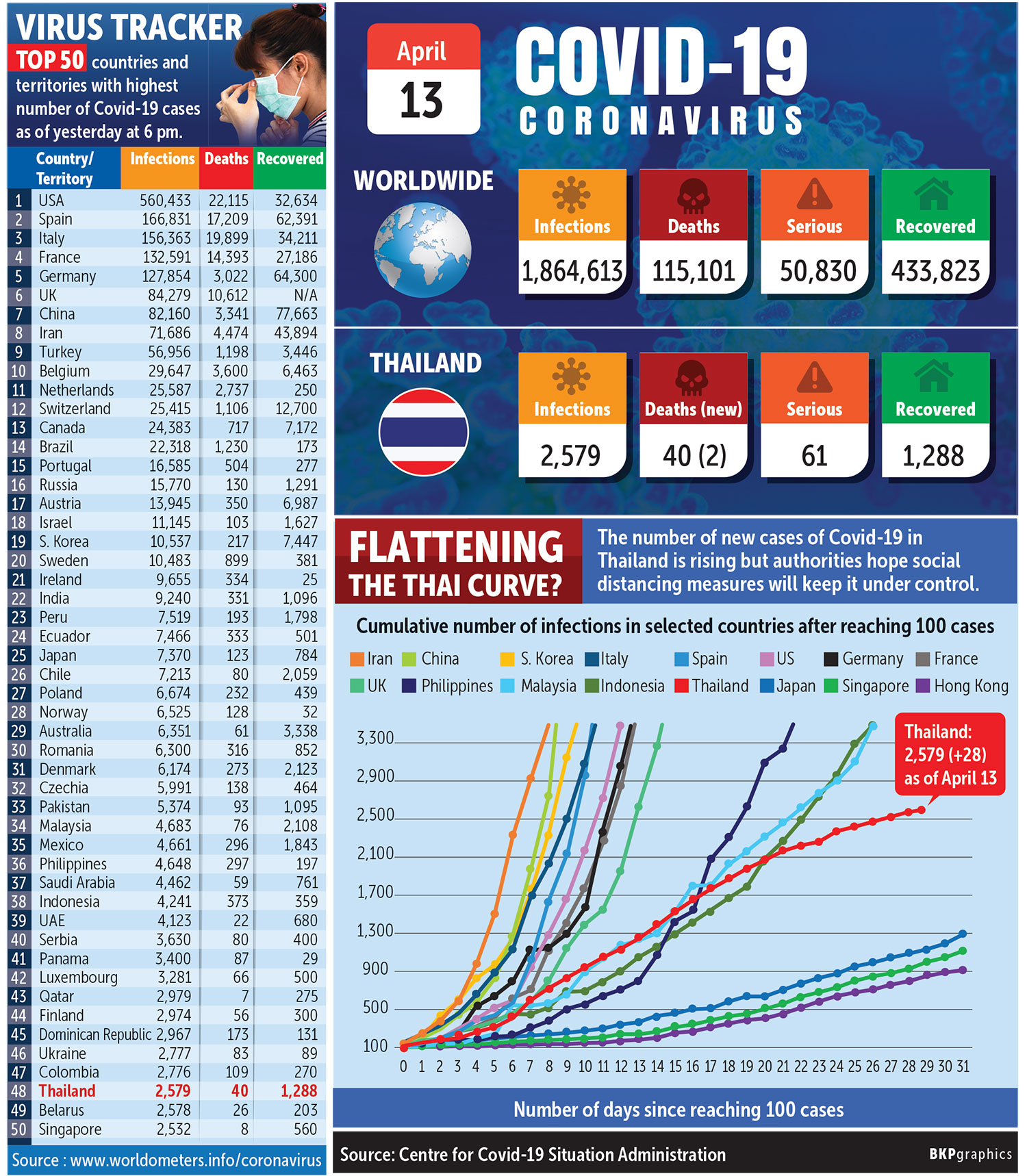