Suvarnabhumi airport is set to resume its services on Friday when airlines restart flights following a month-long suspension over Covid-19 fears. 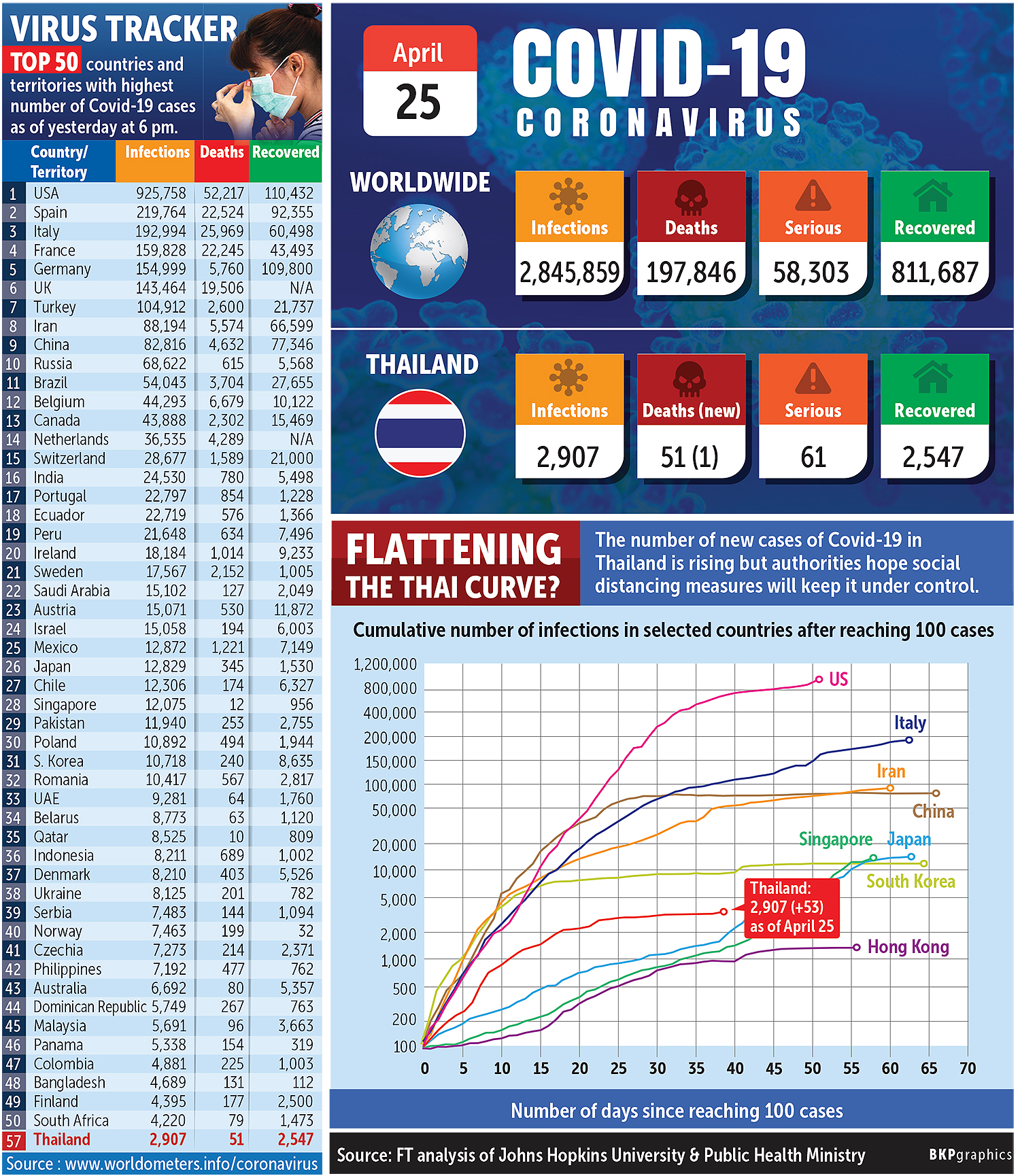 Soldiers leaving for training in US

and has trained them on Covid-19 precautions before departure.