Prime Minister Prayut Chan-o-cha at a meeting with the Thai Hotels Association for hearing suggestion from private sector.

The Thai Hotels Association (THA) has urged Prime Minister Prayut Chan-o-cha to lift the 14-day quarantine for visitors from countries that successfully contain the virus spread and also wants a tax deduction for hotels that invest to meet new hygiene standards.

At a meeting with Gen Prayut on Friday, the association reported that the most critical problem for hotels is the lack of guests due to travel restrictions and lockdowns in many countries, said Surapong Techaruvichit, an adviser to the THA.

While international tourist numbers will not fully recover by the end of this year, the THA expects the domestic market to be the key driver for hotels. But that is still insufficient because hoteliers got just 50% of 1.08 trillion baht in revenue from Thai tourists last year.

"Thailand has 800,000 registered rooms, and another 1 million illegal rooms," Mr Surapong said. "Last year the average occupancy of hotels nationwide was 55-60%. If domestic can revive first, we'll regain 10% of occupancy."

He said that apart from a plea to the government to stimulate meeting and incentive trips of state agencies, the THA also asked the government to allow foreigners, particularly from countries that have proved successful in containing the virus, to visit the country without doing a 14-day quarantine. 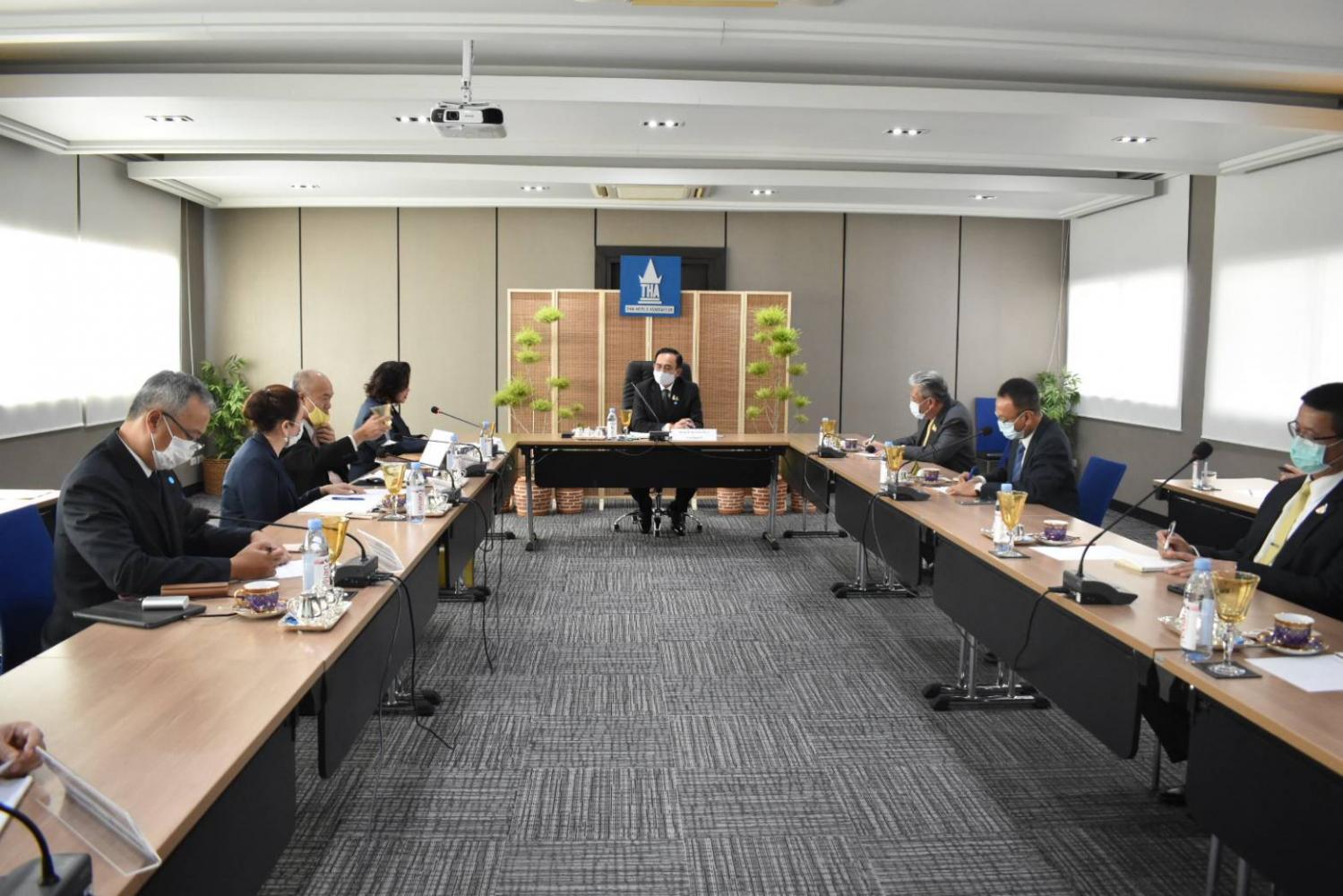 But authorities must prepare other preventive measures instead, such as requiring health certificates. Moreover, the quarantine should be revoked when both sides, Thailand and origin countries, have contained the pandemic, Mr Surapong said.

Hotel owners also proposed the idea of deferring land and buildings tax collection, as most hotels cannot run business as usual. Under the previous law, tax collection was calculated from revenue, but the value of land is the new basis. The fixed cost from the tax can be as high as 10 million baht a year.

THA president Supawan Tanom- kieatipume said the group also asked Gen Prayut to consider a three-times tax deduction for investment from March 2020 to December 2021, as hotels must bear the cost of upgrading hygiene standards and equipment.

She said the THA also wants the government to increase the amount of the two-times tax deduction for travel expense to 30,000 baht per person to encourage domestic travellers to travel from this year to the end of 2021. 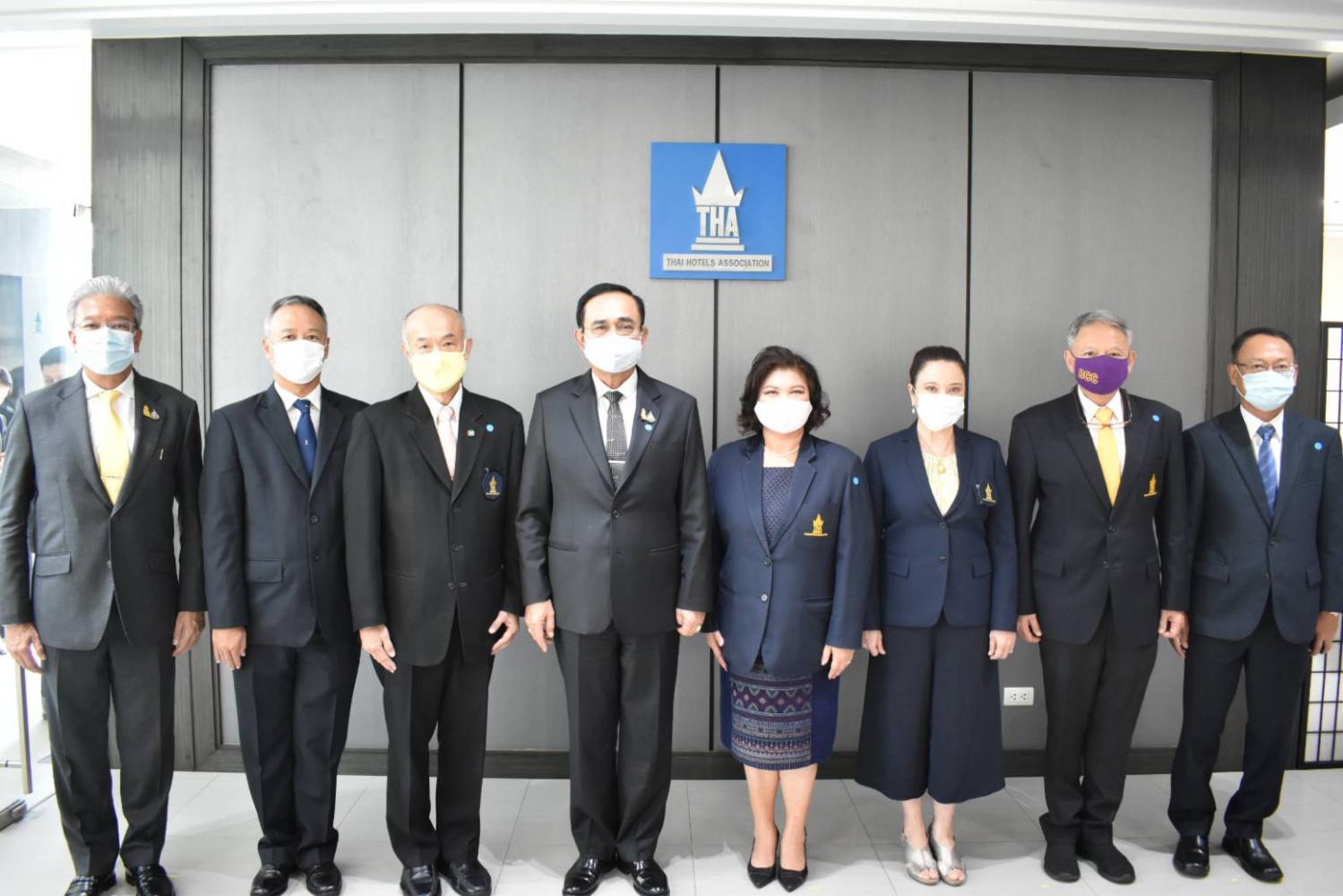