Despite massive fiscal stimulus packages and monetary easing, the economy could continue falling sharply this quarter, with GDP contraction possibly below the 12.5% seen in the second quarter of 1998, says CIMB Thai Bank (CIMBT). 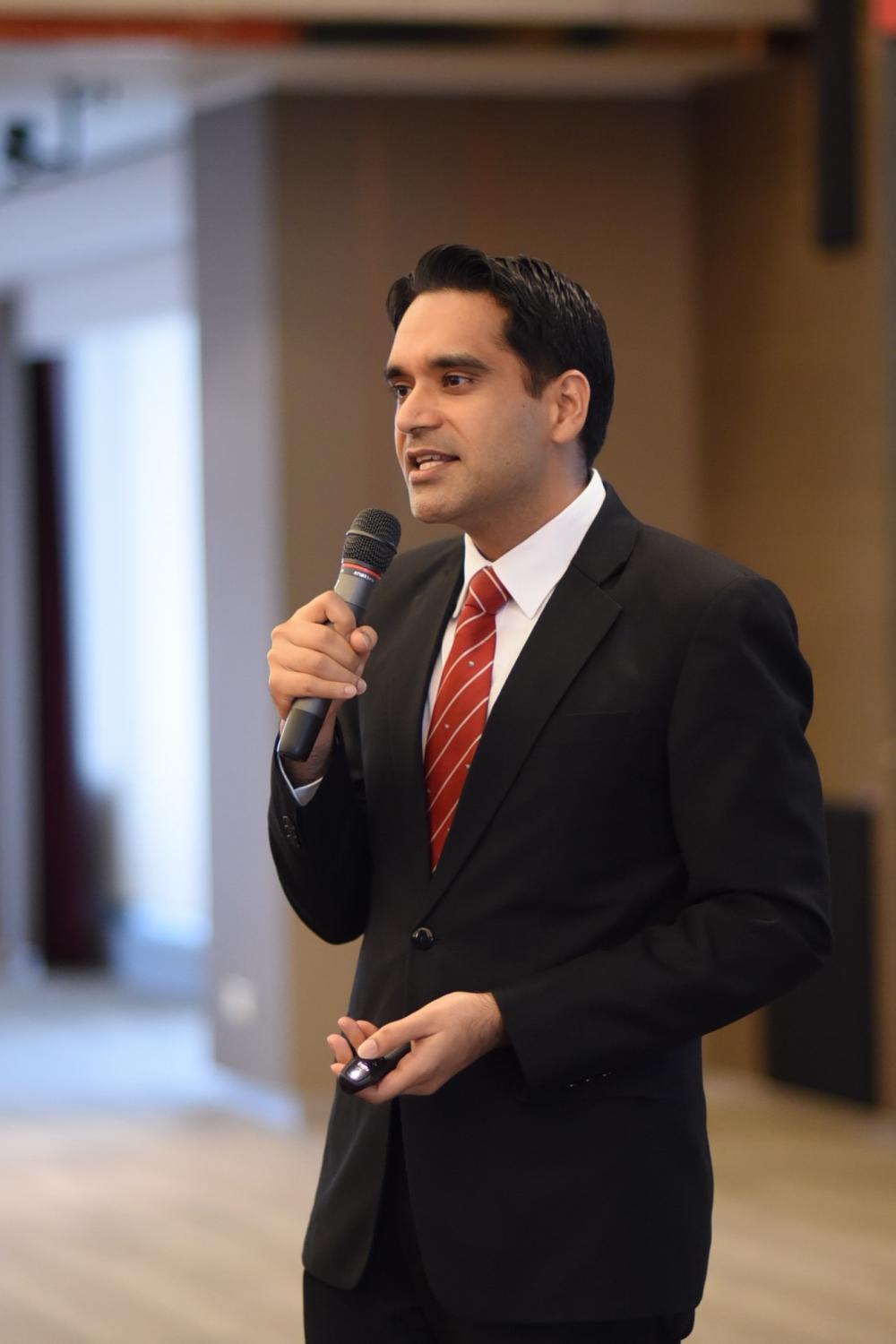 Full-year GDP growth contracted by 7.6% 22 years ago when the economy reeled from the Asian financial crisis in 1997.

"We project a sharp fall of GDP in the second quarter by 14% from the previous year," said Amonthep Chawla, head of research at CIMBT.

"The number of tourist arrivals in the second quarter should drop sharply from travel restrictions."

The private sector will likely remain weak for both consumption and investment, following a decline in both farm and non-farm income and a lack confidence among consumers and investors, he said.

Consumption for durable goods, especially car sales, may fall at a sharper pace than for the non-durable segment, such as food and beverages.

Although the government offered a cash handout to some Thais affected by the lockdown measures and other stimulus measures are planned, key risks remain in terms of how fast and how much the government can spend to implement those projects so as to speed up budget utilisation, said Mr Amonthep.

Thailand's economy contracted by 1.8% year-on-year and 2.2% quarter-on-quarter on a seasonally adjusted basis for the first quarter, mainly attributed to the Covid-19 outbreak affecting the lucrative tourism industry, external demand and domestic private consumption.

The economy could shrink by about 10% year-on-year in the second half, but quarterly growth could recover, he said.

"Despite fiscal stimulus and few new infection cases, the Thai economy could face higher uncertainty because of a slower recovery in the tourism sector than what we expected earlier," said Mr Amonthep.

Full-year GDP is forecast to contract by 8.9%, a considerable slip from -6.4% projected previously, according to CIMBT.

Economists often project the shape of an economic recovery after a recession, choosing between V, U or L.

Some have predicted a W-shaped recovery, which implies another round of lockdowns will be needed to restrict the outbreak, the so-called second wave.