The country is rated the 42nd most complex jurisdiction for businesses globally and the eighth most complex in Asia-Pacific, according to TMF's Global Complexity Index.

The study also cites Thai labour regulations heavily favouring employees as an added cause of complexity for foreign firms in Thailand.

"There is still a long way for Thailand to go before things are easy and less complex, and less manual to some extent," said Achin Malik, managing director of TMF Thailand.

"The country has done a great job in simplifying some of these procedures and catching on to the next technology wave, however restrictions on foreign ownership makes many global businesses nervous."

Among foreign multinationals, he said the issue of foreign firms not being able to fully own their own companies in Thailand is chief among concerns, with many other bureaucratic complexities able to be handled simply with local lawyers and accountants.

However, other factors contributed to simplicity for global firms entering the Thai market, which include regulations allowing a company to start with one director, with a foreign national able to hold this role with the right work permit.

The report also cited Thailand's strategic location in the centre of Asean and its connections to fast-growing neighbours such as Vietnam, Cambodia, Laos and Myanmar.

Digitisation efforts under Thailand 4.0 also contributed to its simplicity, mainly through online tax filing platforms and an e-matching system for electronic cargo controls.

While the report is similar in scope to the World Bank's Ease of Doing Business Index that ranks Thailand 21st globally, the Complexity Index focuses on how complex it is to incorporate a company in a given country and is intended as a tool for companies rather than policymakers.

"Our study is guiding companies preparing to enter a country," said Paolo Tavolato, head of Asia-Pacific at TMF Group. "I lived in Thailand eight years ago and my first impression was Thailand was still traditional and required a lot of paperwork to do business, while also putting a limit on the number of foreigners you could hire." 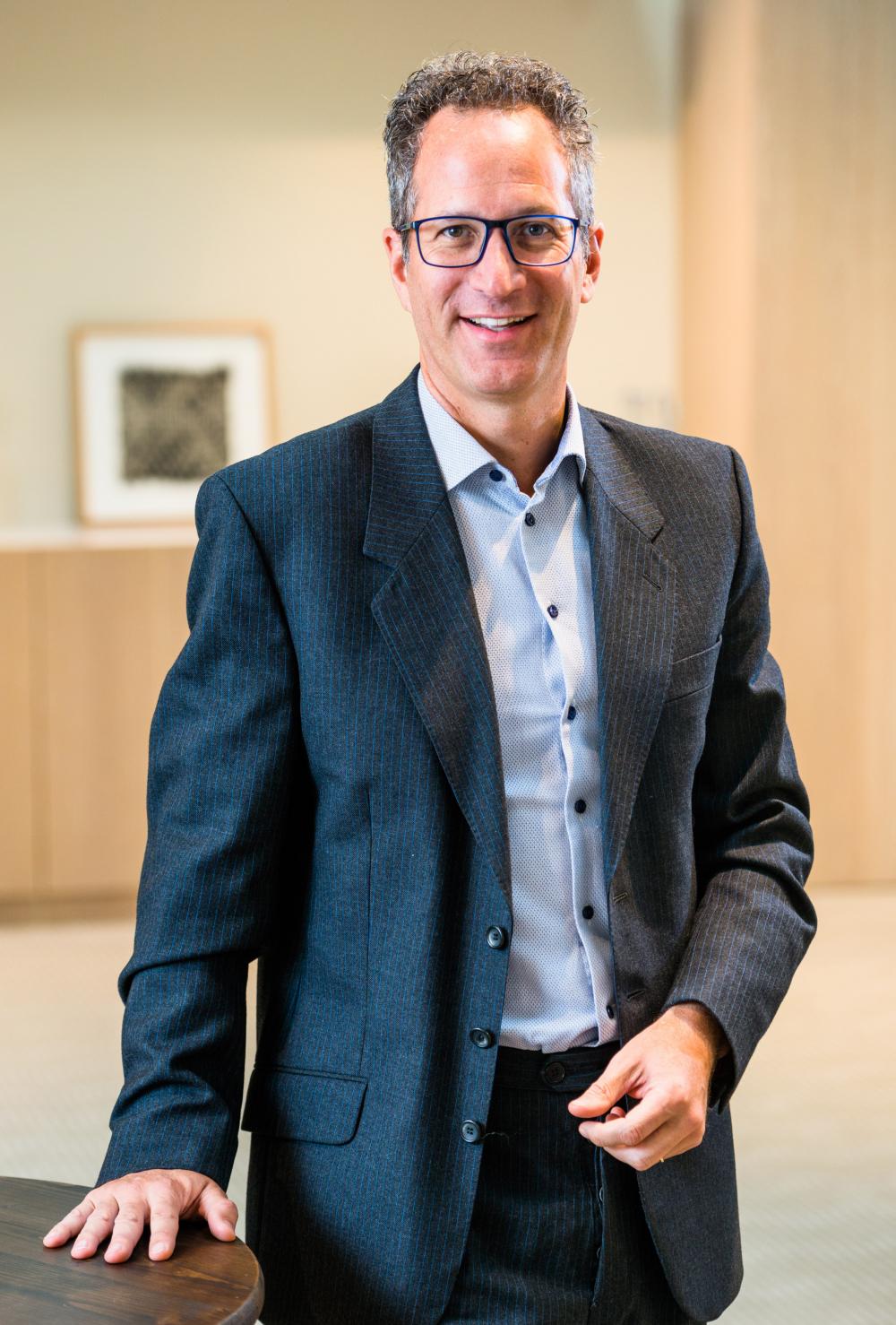 Covid-19 could have an effect on business complexity, however the study was conducted before the outbreak. According to Mr Tavolato, countries in lockdown without electronic filing procedures for important paperwork could make it much more difficult for businesses to operate.

While Thailand is almost out its three-month lockdown, a possible second wave of the pandemic could be on the horizon, and manual filing procedures could negatively impact business operations.

"A benefit of the pandemic could be countries streamlining these procedures and simplifying their requirements for setting up firms," he said.