Setthaput Suthiwart-Narueput, a member of the Monetary Policy Committee and the prime minister's advisory team, has joined the race for the top job at the Bank of Thailand, bringing the number of contenders to six. 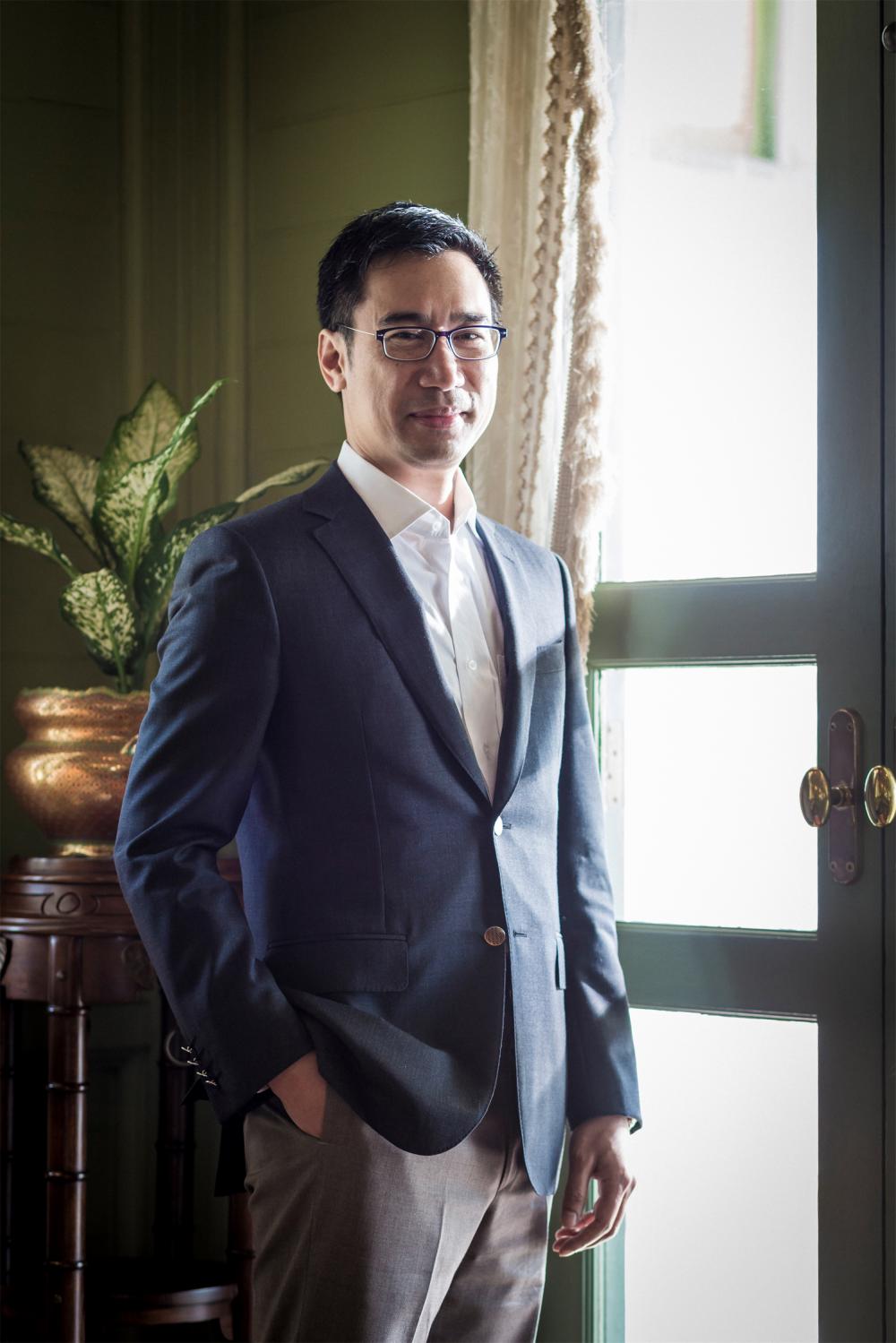 Of the applicants for central bank governor, four are external candidates and two are insiders, Rangsan Sriworasart, the selection committee chairman, said after the extended application period closed yesterday.

The application period will not be extended again, he said, as the six applicants have been deemed sufficient.

The committee will name two shortlisted candidates and propose them to Finance Minister Uttama Savanayana, who will forward his pick for the next governor to the cabinet for nomination before seeking royal approval.

Mr Veerathai declined to apply for a second term ahead of his five-year tenure expiring at the end of September.

Mr Setthaput earned a doctoral degree from Yale University. He previously served as the World Bank's senior economist based in Washington, as president of SCB Asset Management and as executive vice-president and chief economist of Siam Commercial Bank.

Anusorn Tamajai, director of business reform at Rangsit University, is another candidate who applied during the extended period.

Mr Anusorn, who earned a doctoral degree in international economics, finance and development from Fordham University, is a former member of the Monetary Policy Committee.

The committee searching for the 24th chief of the Bank of Thailand decided to extend the application deadline from June 25 to July 10 after determining that the number of external applicants was too low.