Cleaning up the Energy Ministry
Business

Cleaning up the Energy Ministry

Sontirat Sontijirawong's resignation opens up the alleged carousel of corruption to a new player, even as the state monopoly on power slowly continues to be broken up

BCPG's rooftop solar panels in Bangkok. The solar rooftop scheme for homeowners encourages people to produce and sell electricity to the state grid.

Since the resignation of Energy Minister Sontirat Sontijirawong, the vacant post has been highly sought after by ambitious power brokers not for its budget, one of the smallest in government, but for its control of lucrative energy contracts plagued by graft and corruption.

A running joke in the energy sector is that one megawatt in power capacity for their projects means 1 million baht in "tea money" or government bribes. The ministry has operated with this less than hidden secret for decades, only accelerated by the state subsidies towards renewable energy, especially from 2009-10 when the highest number of renewable energy licences were granted, amounting to 3,000MW for solar farms and 600MW for wind farms.

There have been no indications of deeper inquiries because most of the money had to be paid in person, usually at residences at night. There were no bank transfers or cheques, leaving almost no trail for transactions.

Almost 40 years ago all energy businesses and activities were monopolised by state-run enterprises, state agencies and overseas oil conglomerates until the economy began to grow boom during the 80s and 90s in conjunction with operations to extract natural gas from the Gulf of Thailand.

Thailand became a rising star among emerging economies, attracting special investment privileges, causing domestic demand for energy in the form of oil, gas and electricity to skyrocket in a few years.

State-run firms could not develop enough supply, particularly electricity, until the private investor had a chance to participate in oil retail and refineries, oil and gas logistics and electricity generation.

At that time the energy sector was scattered and authorised in several ministries until 2002 it was consolidated into one entity.

Petrochemical makers and electricity generation firms benefited from the consolidation and depended on tea money they allegedly paid to politicians and authorities to secure licences to develop and operate new projects.

Private firms flocked to the energy sector through participation in very small scale to large scale private power producer projects since the 90s when the business model was designed to guarantee that the government will always buy electricity from the companies at good prices. 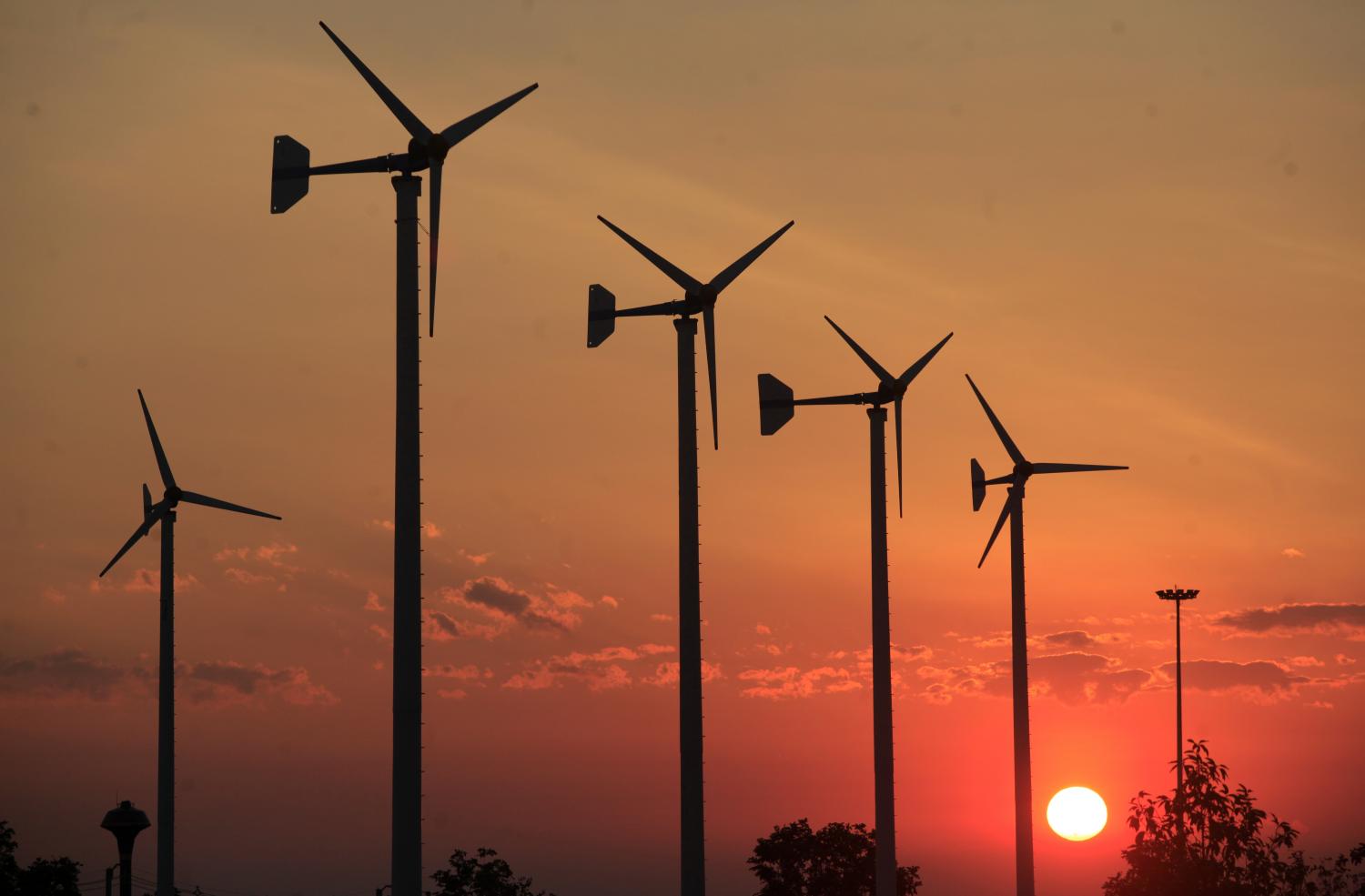 Dozens of firms took part in licence auctions after demand for energy tripled in the 90s from 10,000MW to 37,000MW this year.

This excluded biofuels, which attracted dozens of firms to the sector although the sector was still controlled by agricultural tycoons.

All were listed into the Stock Exchange of Thailand over a decade ago and some owners became Thailand's top billionaires.

Many firms could flip their balance sheets from red back to black in a year and some firms became transformed into blue-chip investments. 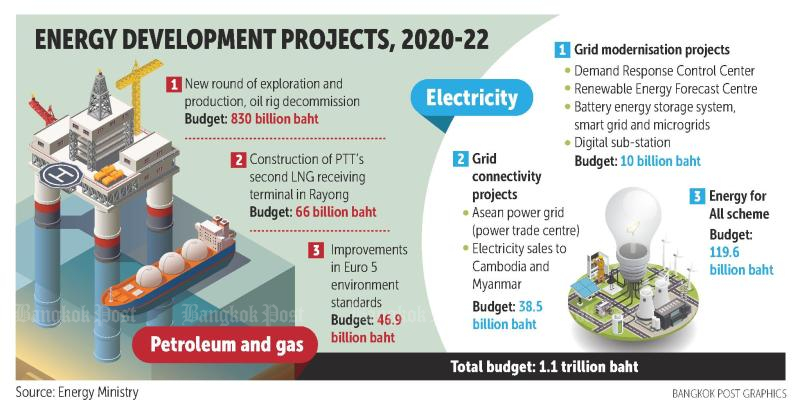 The Energy Ministry's permanent secretary, Kulit Sombatsiri, represented his compilation budget for the energy sector during a seminar by members of parliament in July, citing that combined capital expenditures among the energy sector over this year to 2022 will be 1.11 trillion baht, which includes state-run firms and private investors from upstream to downstream.

This excluded spending of more than 40.5 billion baht to relieve people's cost of living burden with energy bills by reducing household electricity bills and providing discounted prices for compressed natural gas vehicles for public service when the outbreak started domestically.

If unchanged from Mr Sontirat's position in the second half of this year, the solar rooftop scheme for homeowners will be relaunched after some of the conditions are amended to encourage people to produce and sell electricity to the state grid.

He also stressed the need for transparency in running the Energy Conservation Fund, which is subject to allegations of being misused by politicians.

Rosana Tositrakul, a former Bangkok senator, said the new minister should work for transparency instead of doing things that draw criticism from the public.

She said going forward, the Energy for All programme should suspend new licences because power generation capacity is at 46,100MW, compared with peak demand in the hot season of 37,000MW, meaning the huge surplus capacity will be power tariffs for consumers.

Ms Rosana said the benefits will include commissions from oil and gas traders so the new minister should have high transparency.