The deadline of the "We Travel Together" campaign may be extended to increase tourism momentum for the rest of the year, while travel bubbles for tourists will take place in October, says the Tourism and Sports Ministry. 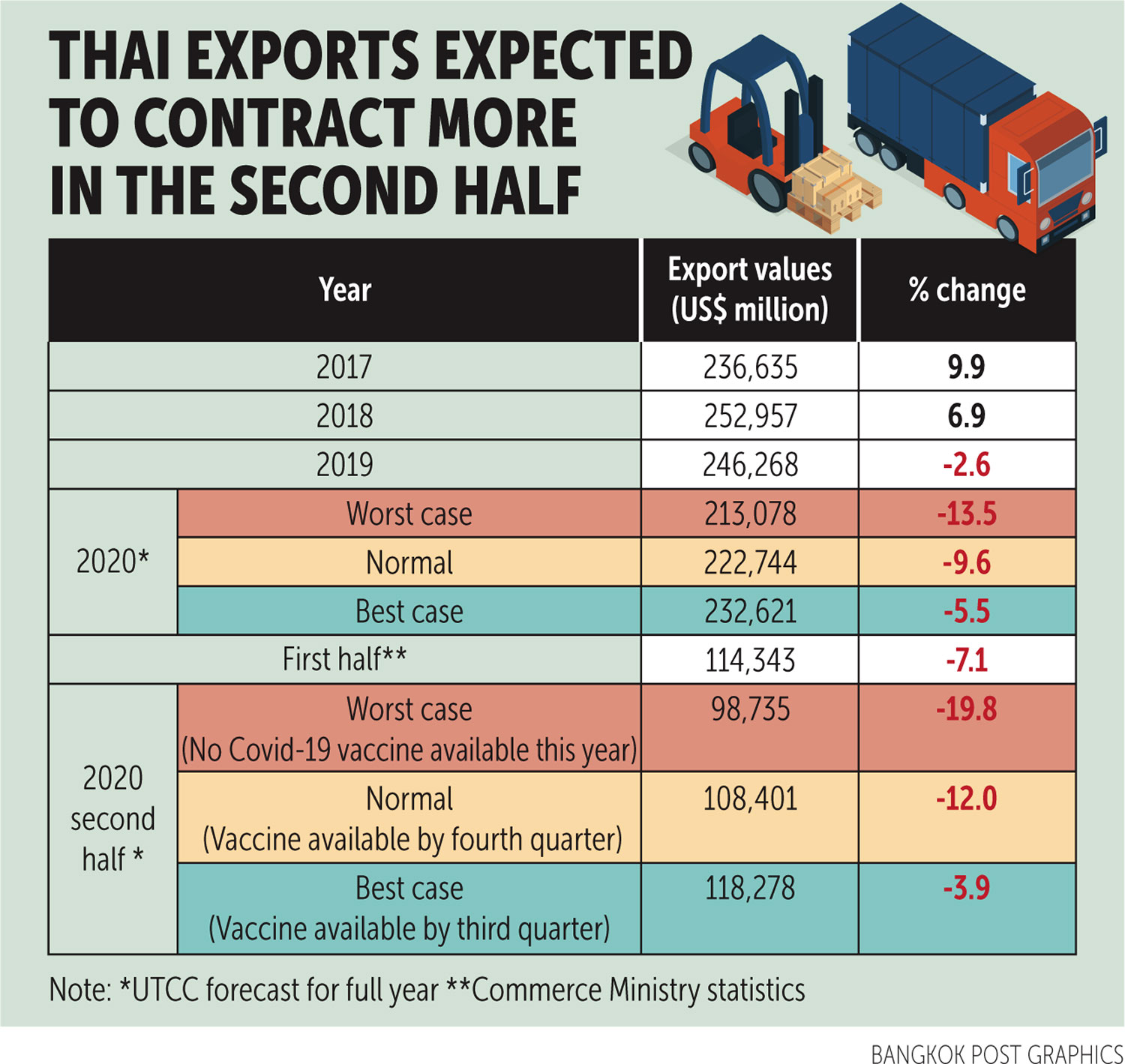 Phiphat Ratchakitprakarn, the tourism and sports minister, said the slow redemption of the domestic stimulus scheme launched on July 15 could be partly attributed to reticence among tourists as they await more privileges in the second phase.

He said there is a chance of extending the booking and redemption period to the end of 2020, which will cover high season, leaving the window open for those who still want to travel.

Mr Phiphat said he plans to discuss with Prime Minister Prayut Chan-o-cha early next week about the idea of launching the second phase of the campaign, focusing on weekdays and second-tier provinces.

According to the Centre for Covid-19 Situation Administration, there are four groups of international tourists that can visit the country on Aug 1: medical tourists, film crews, Thailand Elite card holders and exhibitors.

"We have to wait until Aug 15 to see if there are any problems two weeks after allowing the first batch," Mr Phiphat said. "I'm confident the travel bubbles scheme for tourists from low-risk countries will take place by October."

Travel-related businesses are eager for the travel bubble scheme for foreign leisure tourists as domestic tourism stimulus plans have received a tepid response.

The government is offering the Moral Support campaign, worth 2.4 billion baht, allowing 1.2 million health volunteers and officials of sub-district hospitals to travel with a 2,000-baht budget per tourist.

As of July 29, 986 registered tour agents have joined the campaign, with 236 of 1,563 tour packages approved by the Tourism Council of Thailand.

Operators can propose their tour packages to the agency until Aug 5.

Mr Yuthasak said the agency will discuss with the National Broadcasting and Telecommunications Commission about providing optional identity verification for 200,000-300,000 health personnel who do not have smartphones as this scheme requires QR code scans for identification during trips.