Thailand is being urged to fine-tune its development strategy and rejig incentives to focus on promoting the nation as a production hub for health products like rubber gloves, supplements and medical devices in the wake of the coronavirus crisis. 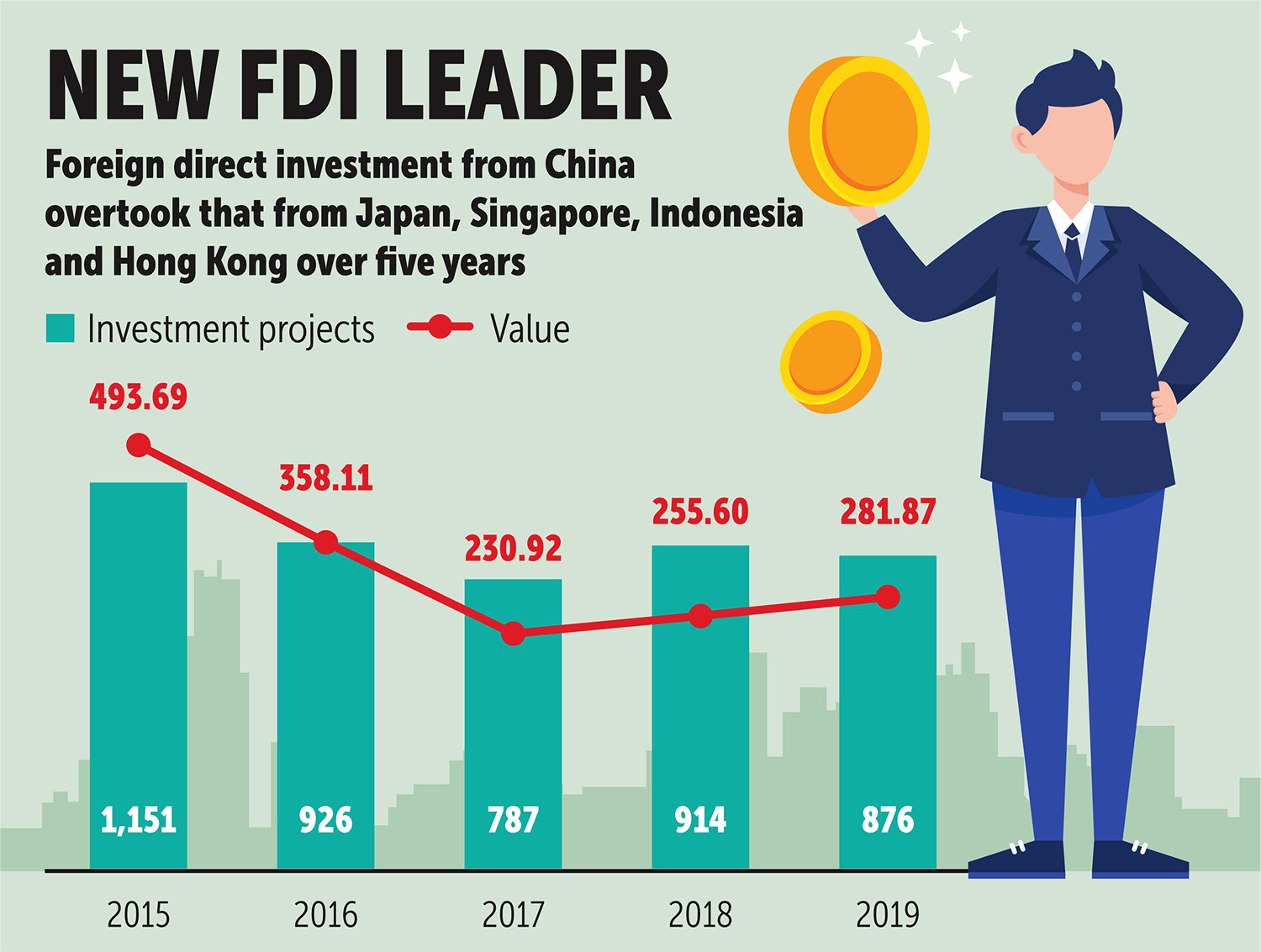 Aat Pisanwanich, director of the Center for International Trade Studies at the University of the Thai Chamber of Commerce (UTCC), said the latest survey of 200 foreign and Thai investors from June 1 to July 15 turned up some sobering results.

The poll found that Thailand is no longer in position to compete with neighbouring countries and Asean peers when considering wage costs and international trade preferences.

Thailand has also been removed from the Generalized System of Preferences (GSP) by the US and Europe for many products.

"The survey found that in the wake of the outbreak, foreign operators opted to relocate their production base to Vietnam and Myanmar, at least in terms of project numbers, as the two countries have advantages over Thailand in terms of lower labour costs, more attractive investment incentives," Mr Aat said. "Vietnam, in particular, is likely to draw massive investment from China given its border advantage. Vietnam itself is also speeding up upgrading its manufacturing to downstream processing industries from midstream."

According to Mr Aat, Thailand's weaknesses are relatively high wages and political instability that results in administrative discontinuity. 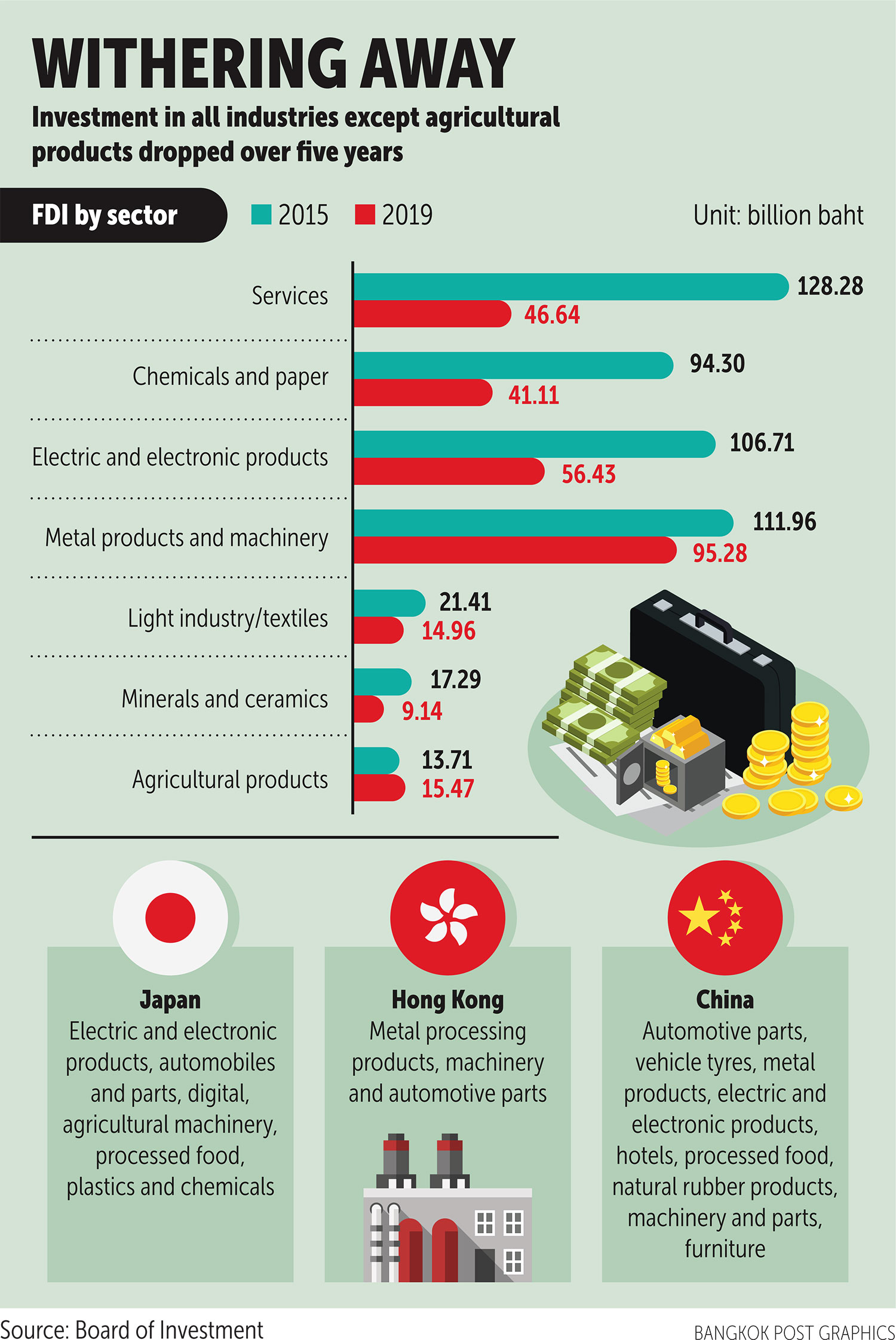 "What we've found from the survey is that foreign investors pay more attention to investment privileges and incentives on trade and investment, competitive production costs, and supporting laws and regulations that facilitate import-export procedures, as well as growth factors and health safety management when considering the decision to relocate investment," Mr Aat said.

He expects Chinese investors to stay the most active in expanding investment in Thailand, particularly in electronics and IT, while Japan will focus on office supplies and air conditioners and Malaysia specialises in hard-disk drives.

Mr Aat forecasts foreign direct investment in Thailand to drop sharply this year on concerns about a second wave of Covid-19.

"We remain upbeat that foreign investment will rise next year if by early next year the vaccine is made available," he said. "Thailand should take this opportunity to increase promotion of health-related industries such as rubber gloves, supplementary food, health-related cosmetics and medical supplies."