The newly elected president of the Thai Hotels Association has asked the government to include expatriates in the second phase of tourism stimulus, saying those who pay tax should receive equal rights.

Marisa Sukosol Nunbhakdi said the stimulus campaign for locals has run since July 18, but the slow response is a sign of weak domestic consumption as locals opt for stringent saving amid the economic slowdown.

Mrs Marisa suggested the government focus on another potential target that could help drive the domestic economy, namely expatriates in Thailand, who could be included in the second phase of the stimulus campaign.

"We need to treat expatriates who live and pay tax here the same way we treat locals," she said.

In her view the scheme needs more attractive privileges, such as an increase in the subsidy for accommodation spending from 40% to 50%, or the launch of a tax deduction for tourism spending as in the past.

Mrs Marisa said the outbreak is a temporary challenge for which operators need financial aid, such as soft loans, while they wait for international tourists to return.

Such liquidity support can prevent more damage to the economy in the long run, she said.

Although hotels are reopening after the lockdown eased, occupancy rates remain low, especially on weekdays. 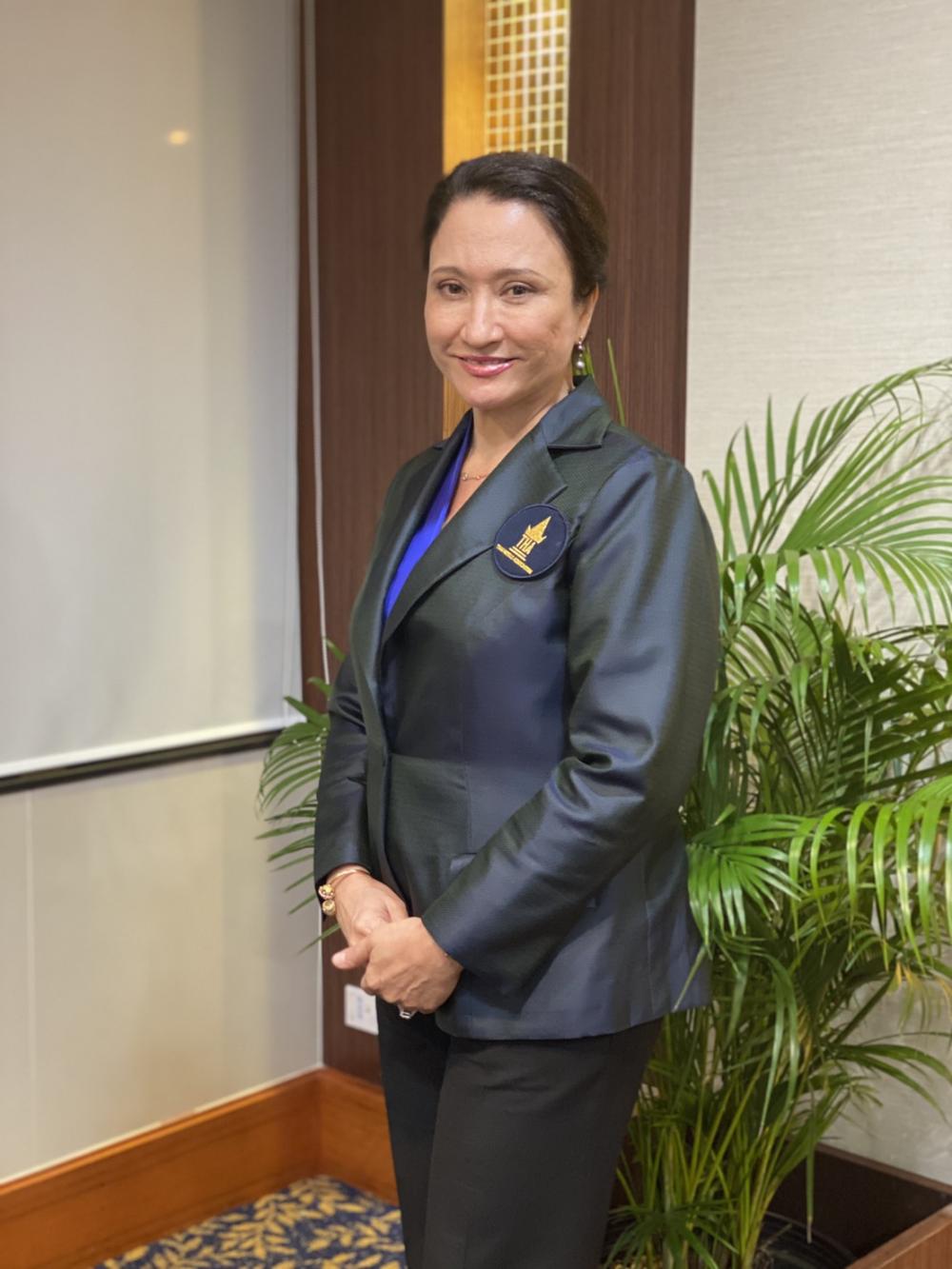 Marisa: Give them equal rights

Mrs Marisa said the new THA committee members will actively seek financial support, including soft loans and a tourism fund, to save hotels from collapse and help them maintain business until Thailand can welcome a new flow of inbound tourists.

She said hotel operators agree with the Safe and Sealed plan, which focuses on long-stay travellers from long-haul destinations.

Kongsak Khoopongsakorn, president of the THA's southern chapter, said Phuket should gradually open for international tourists by setting itself up as an alternative state quarantine (ASQ) hub.

If everything runs smoothly during quarantine, tourists can step outside their ASQ hotel to another area.

Last week, officials from the Centre for Covid-19 Situation Administration visited Phuket to create better understanding with locals and operators about the plan to open the province to tourists.

He urged the government to improve the complicated procedure of the domestic stimulus campaign in order to persuade more people to spend.

Mr Kongsak said Krungthai Bank should share the data on room bookings from the We Travel Together campaign, so that operators can prepare for more effective tourism stimulus at each destination.

Some 30% of hotels in Phuket are already open, with 50% expected in October, he said.