Prime Minister Prayut Chan-o-cha has given assurances that the abrupt resignation of Finance Minister Predee Daochai will not affect investor confidence, saying he will do his best as head of the economic team to steer the economy forward.

Speaking after Wednesday's meeting of the Centre for Economic Situation Administration (CESA), Gen Prayut said he understood the health reasons cited by Mr Predee for his resignation. 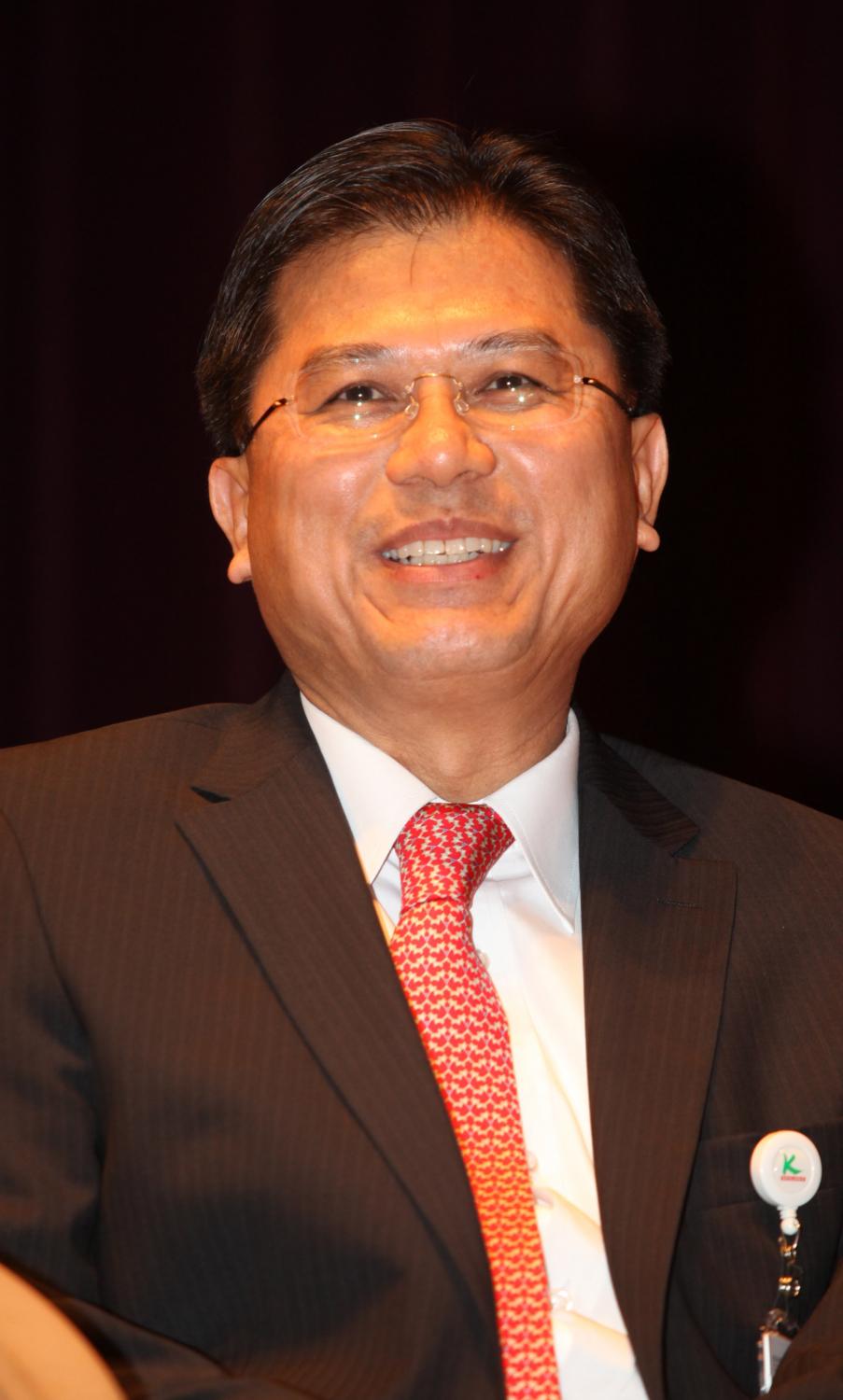 Mr Predee cited health problems when making the shock announcement on Tuesday that he was resigning after less than a month in the job. His resignation took effect yesterday.

"I assure you the government will still be able to work because regulations are in place to govern the running of the country," Gen Prayut said. "The deputy prime minister in charge of the economy is still there to oversee the Finance Ministry. Don't worry. As premier, I will also oversee everything."

Asked by reporters if Mr Predee's resignation would shake investor confidence in the government's handling of the economy, the prime minister said its economic stimulus projects were still going ahead.

As head of the economic team, he said he had been working with his cabinet ministers to implement the projects.

"I'm still in charge. I can give instructions," Gen Prayut said.

"Rest assured that we will still go ahead [with the projects] as before. Foreign investors will be welcome when Covid-19 eases."

Asked how long he would take to appoint a new finance minister, Gen Prayut said: "It will be done in a timely fashion."

Deputy Prime Minister and Palang Pracharath Party (PPRP) leader Prawit Wongsuwon said the party would not interfere in the choice of the new finance minister.

However, with the prime minister expected to make a quick decision, party stalwart and deputy Finance Minister Santi Promphat has already thrown his hat in the ring, saying he is ready for the promotion.

Gen Prawit said the PPRP would leave the decision on the replacement finance minister to the prime minister.

He also denied reports that a rift between Mr Santi and Mr Predee had led to the resignation of the finance minister.

Mr Predee and Mr Santi were reportedly locked in a disagreement over the appointment of a new Excise Department director-general.

However, Mr Santi told reporters that he had never had a conflict with Mr Predee. Asked whether he was ready to take up the finance minister position, he said it depended on the prime minister.