Nissan has ended production of Sylphy, Teana and X-Trail models in Thailand and has turned to subcompact, small multi-purpose and electric vehicles

Nissan Motor (Thailand) Co wrote to its dealers nationwide on Aug 31 announcing that production and distribution of the three models was ending on Sept 1, under its changed marketing and sales plan for Thailand, a reliable source confirmed.

Dealers were advised to stop publicity campaigns and destroy sales promotion material after selling out of the three models.

The company gave an assurance it would supply parts for the three models and continue to service them, to allay concerns of car owners.

Copies of the letter were published on several news websites.

The management of Nissan Motor (Thailand) on Tuesday would neither confirm nor deny the decision.

It an emailed response to questions a spokesman said, "We don’t comment on our product strategy."

The spokesman said other models would continue to meet the needs of local consumers.

Teana is a mid-sized sedan with minimal engine capacity of 2.0 litres. X-Trail is a sports utility vehicle with a minimal 2.0-litre engine. Sylphy is a compact car with a 1.6-litre engine. 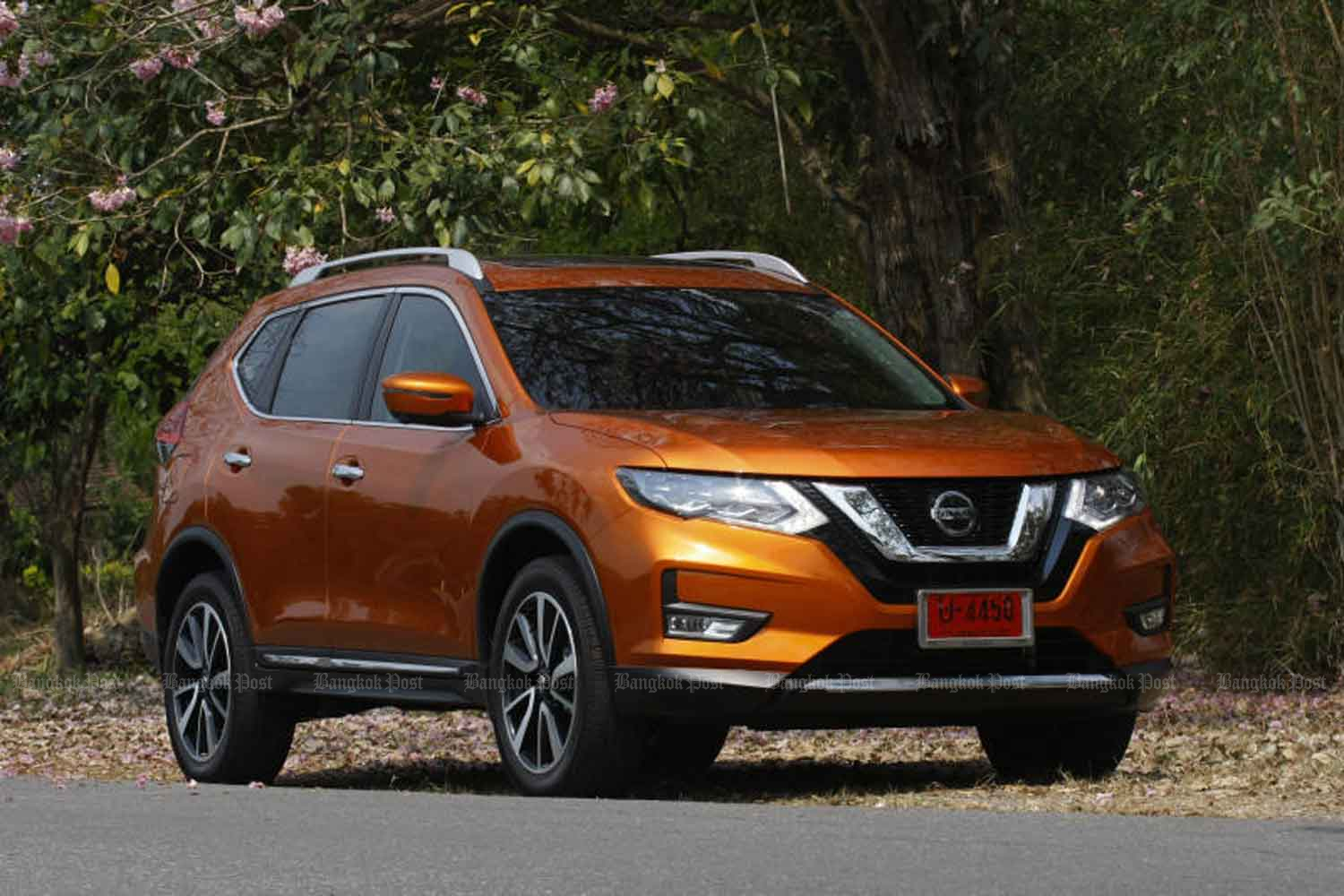 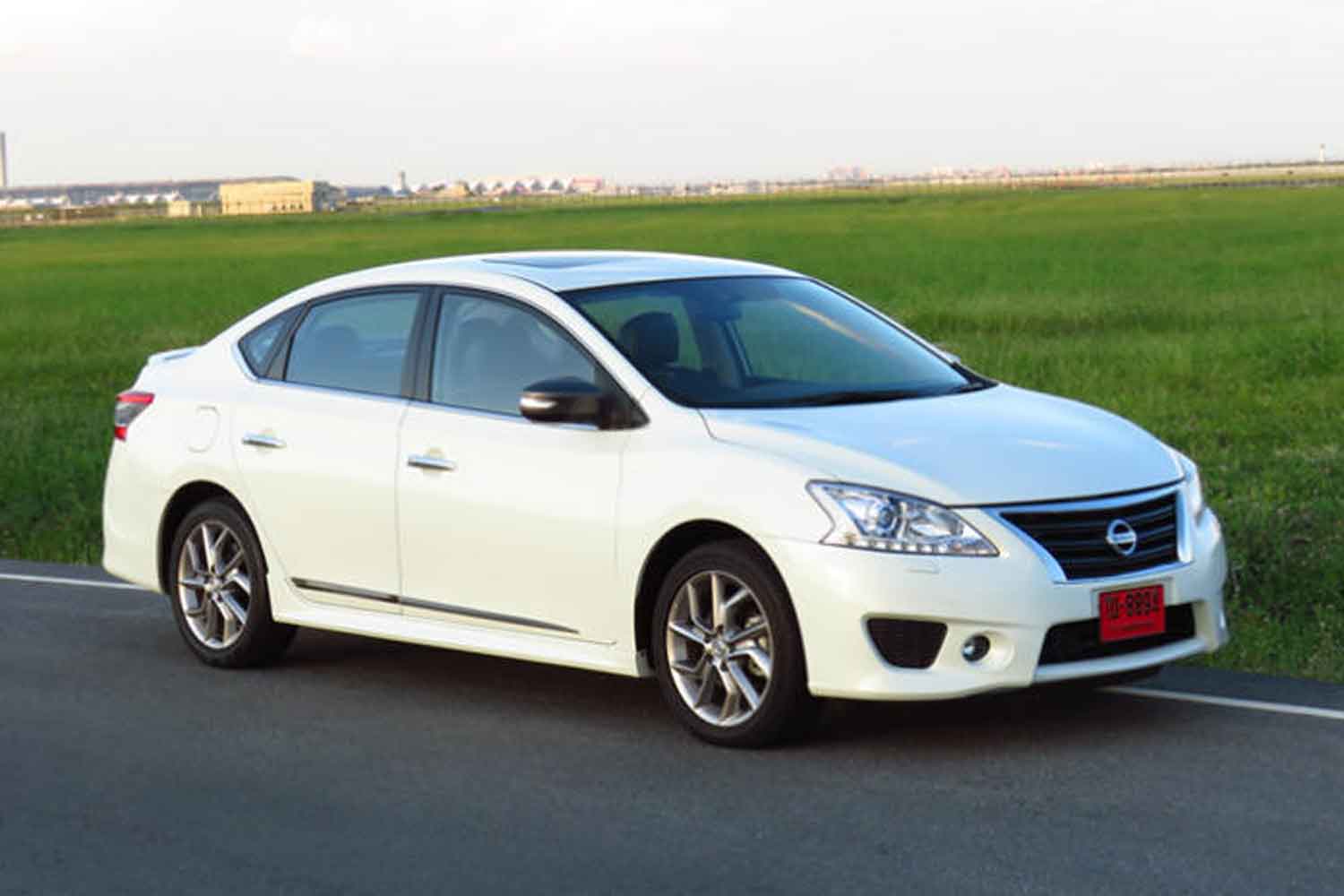