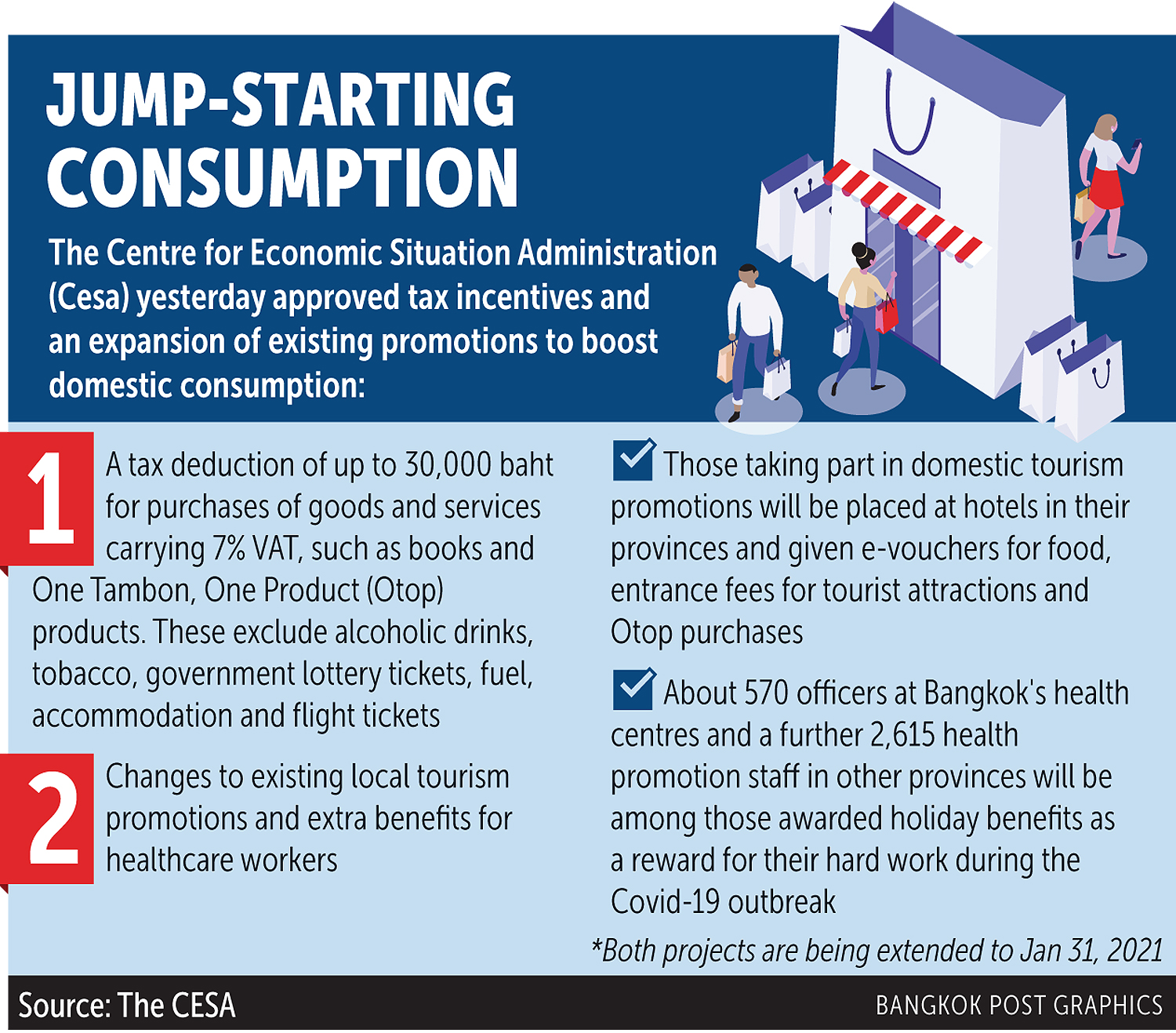 The prime minister warned against populist policies being rolled out by political parties to attract voters, saying their election pledges could inflict financial burdens.

KAHRAMANMARAS (TURKEY) - It is the last time Mesut Hancer will ever hold his 15-year-old daughter's hand.