Banpu ploughs ahead with clean energy

Company banking on 'greener and smarter' concept to drive expansion

Despite a need to shift towards defensive business operations, including cuts in capital spending and salaries among executives during the recession, Banpu Plc is not losing steam as it grows in the clean energy field. 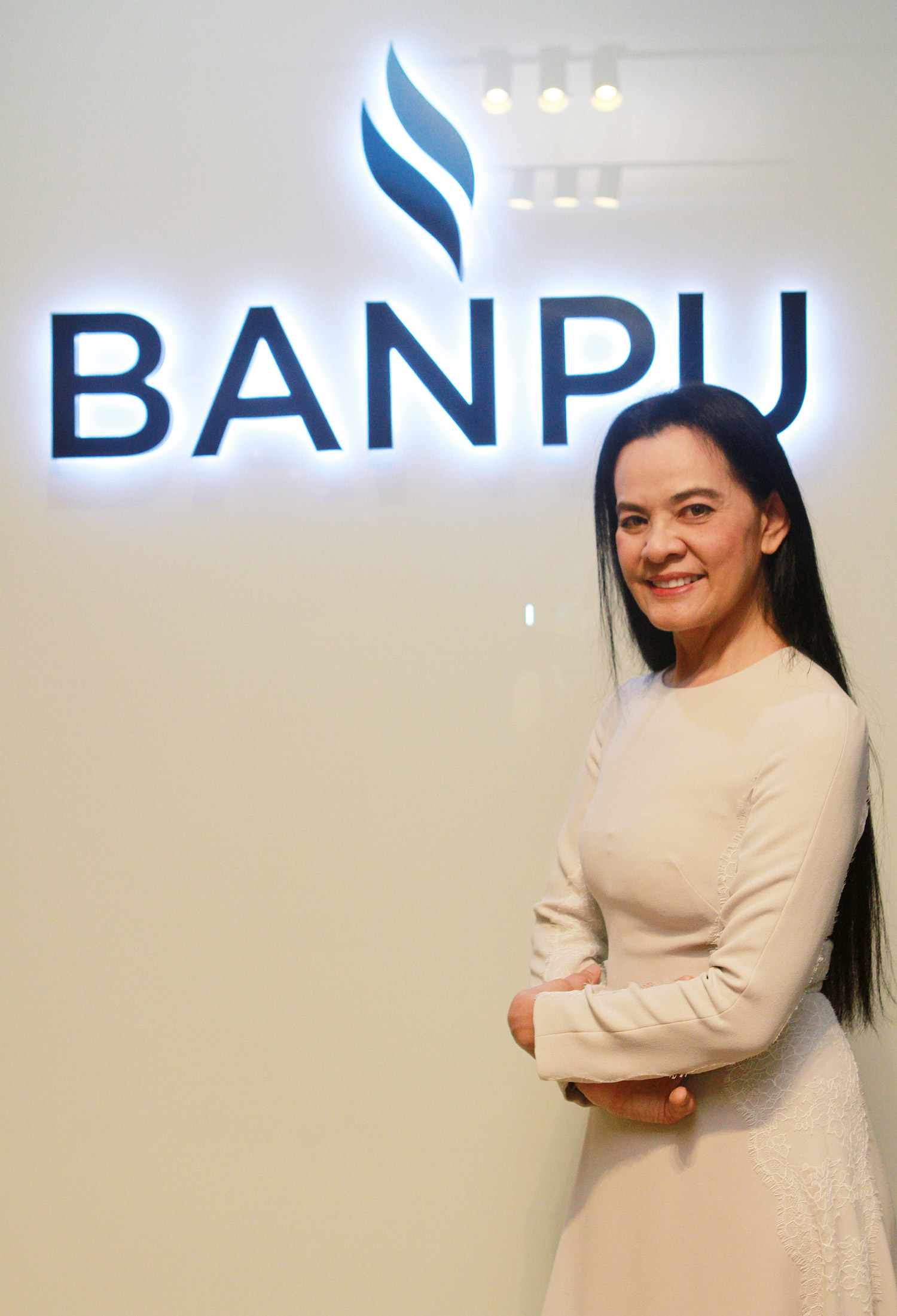 Renewable energy and further development of energy technologies are two key elements in the business direction of the company, which began as a coal company nearly 40 years ago.

Its growth is based on a "greener and smarter" concept designed to catch the global trend of clean energy.

"We see the trend in the global market and new technologies are being developed as a result," said Banpu chief executive Somruedee Chaimongkol.

The pandemic is another challenge her company has to get through, though this means it is required to reduce operation costs and budgets.

Its 2020 capital expenditure was already cut to US$600 million from $930 million. Operational spending was also slashed by 20% this year to just over 1 billion baht, which led to austerity programmes such as a 25% pay cut among executives.

The company was previously affected by the 1997 Asian financial meltdown, but managed to survive through business restructuring measures.

In the throes of Covid-19, Banpu not only adopted careful financial management, but also discovered ways to gain momentum in its clean energy businesses.

Banpu applied its ride-sharing and electric vehicle (EV) businesses to the medical field, serving hospital personnel and patients to ensure their trips to and from hospitals are free from risk of contracting Covid-19.

A fleet of EVs have been provided to serve customers who can hail them through a mobile phone app.

EVs and ride-sharing are among the new businesses for Banpu after it set up Banpu Power Plc as its power generation arm, which was listed on the stock market in 2016.

The company plans to expand the project to other areas, including Chon Buri's Saensuk area, Khon Kaen province in the Northeast and Krabi in the South.

It also acquired a 21.5% stake in FOMM Corporation, a Japanese developer of compact EVs.

Tuktuks were primarily launched for commuters on electric trains in Bangkok, serving as feeders to minor roads.

"All services will be integrated and we'll collect data for two years before scaling up the businesses in the future," said Ms Somruedee.

Within this year, Banpu plans to deliver electric ferries to operators carrying tourists between islands in Phangnga Bay in the South.

In the gas segment, early last month it spent $30.8 million in capital expenditure to run a gas production facility in the Barnett shale field in the US.

Banpu diversified its business to natural gas in April 2016 by acquiring a gas production asset in the Marcellus shale field in Pennsylvania and, in early 2020, it acquired Barnett Shale gas production in Texas.

Natural gas is more environmentally friendly than other types of fossil-based fuels.

The acquisition of the two gas resources, with 4 trillion cubic feet of gas, cost Banpu $1.1 billion.

From next year, up to 800 million standard cubic feet per day is scheduled to be produced. This volume equals electricity generated for Bangkok and its vicinity for almost two days.

Asset acquisition is part of Banpu's plan to increase its power generation capacity to 5.3 gigawatts by 2025, up from 3.2GW.

Last year its coal business made up 70% of earnings before interest, taxes, depreciation and amortisation, Ms Somruedee said, but its share will be reduced to 40% by 2025, with some other businesses expected to grow.

According to Banpu, electricity produced from renewable resources is set at 814 megawatts in the future. This is a new look for Banpu, a company which started business in 1983 by supplying coal to the domestic tobacco industry.