The tourism industry, which accounts for 12% of Thailand's GDP, is expected to take at least four years to recover to the pre-pandemic levels, says the Finance Ministry.

While several financial authorities and think tanks project Thailand's economy will fully recover over the next two years, the recovery of the domestic tourism sector is anticipated to take until 2024 to recoup 40 million foreign tourist arrivals, said Arkhom Termpittayapaisith, the finance minister.

If the pandemic can be controlled, the pace of the recovery in foreign tourist arrivals may be faster, he said.

Foreign tourist arrivals reached 6.7 million on a year-to-date basis as of Oct 30, a far cry from almost 40 million arrivals registered in 2019, which generated revenue worth almost 2 trillion baht, according to the Ministry of Tourism and Sports.

Thailand's GDP is expected to expand by 4-4.5% in 2021, assuming foreign tourist arrivals of 8 million and an extension of the cash subsidy co-payment scheme, according to the National Economic and Social Development Council.

Mr Arkhom said Thailand's economic structure needs to change and the new S-curve industry, which has been initiated by the government, will support the shift.

There are 10 S-curve industries, such as biotechnology and robotics, targeted for investment under a strategy to transform and digitise the economy.

For the e-service tax, a draft law is being deliberated in a third hearing in parliament and this tax policy is expected to be implemented next year, he said.

The draft e-service tax, which applies value-added taxes to overseas electronic service providers, has passed the second committee hearing in the House of Representatives, according to the Revenue Department.

Once the draft law takes effect, there will be a six-month period for the Revenue Department to prepare tax collection.

A financial environment conducive to economic recovery and private sector financing is needed, he said.

Fiscal stimulus and the monetary policy have to be compatible with one another to shore up economic conditions, said Mr Arkhom, adding monetary policy tightening during recovery will slow down improvements. 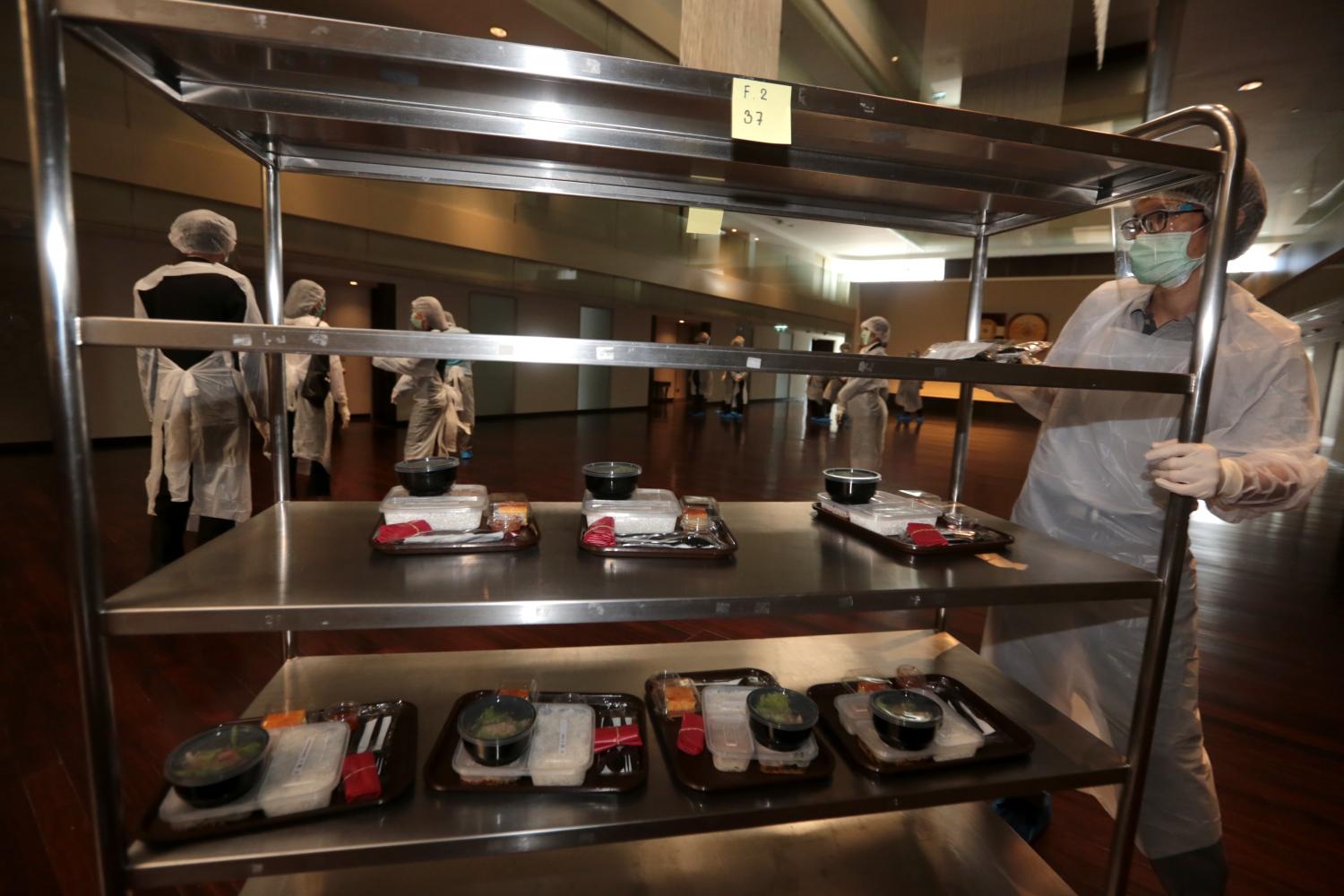 Meals are ready to be served to guests at Mövenpick Hotel BDMS Wellness Resort Bangkok, one of the alternative state quarantine facilities for inbound travellers. Chanat Katanyu 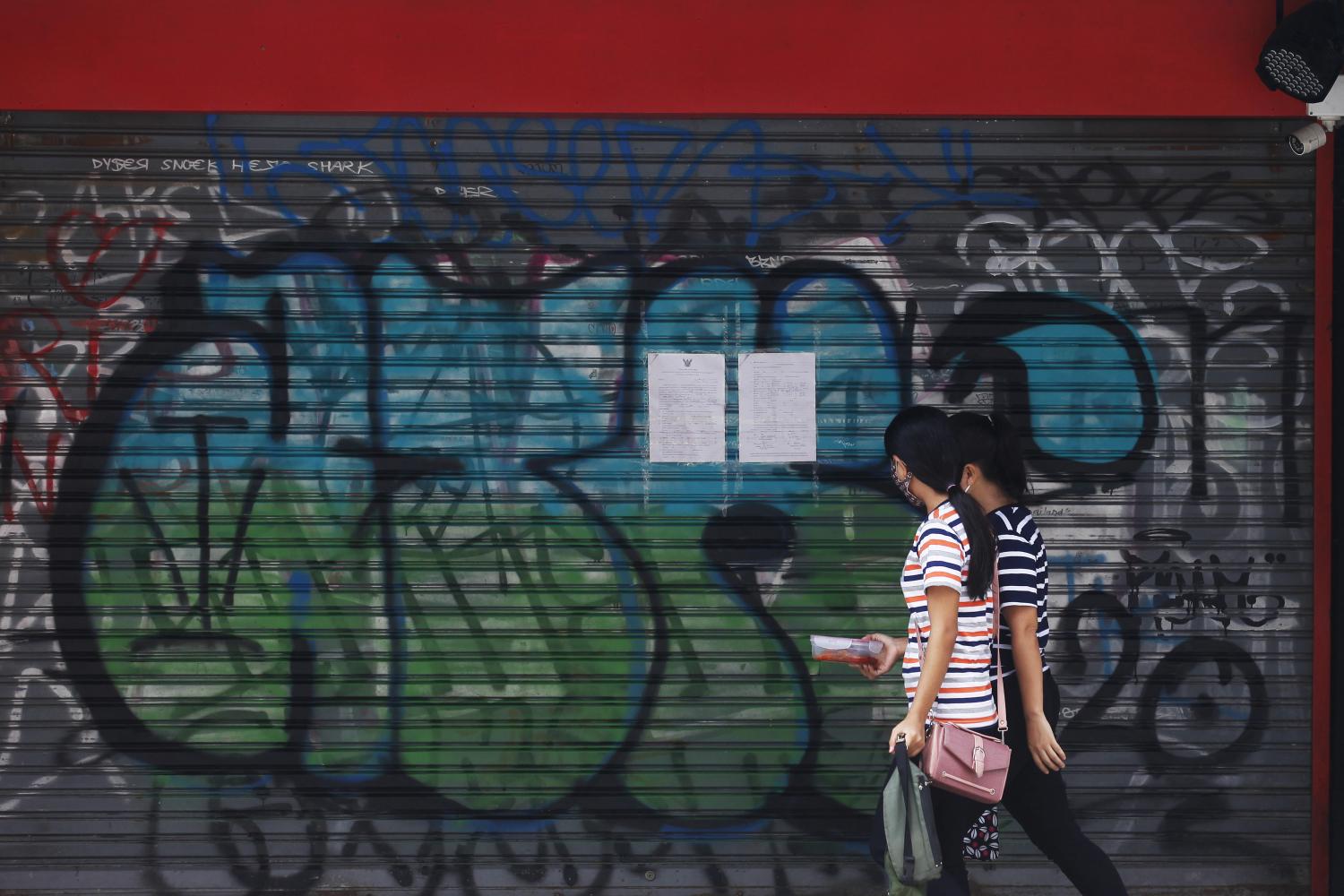 A closure order is seen posted on the door at the First Cafe on Khao San Road in Bangkok's Phra Nakhon district. Nutthawat Wicheanbut 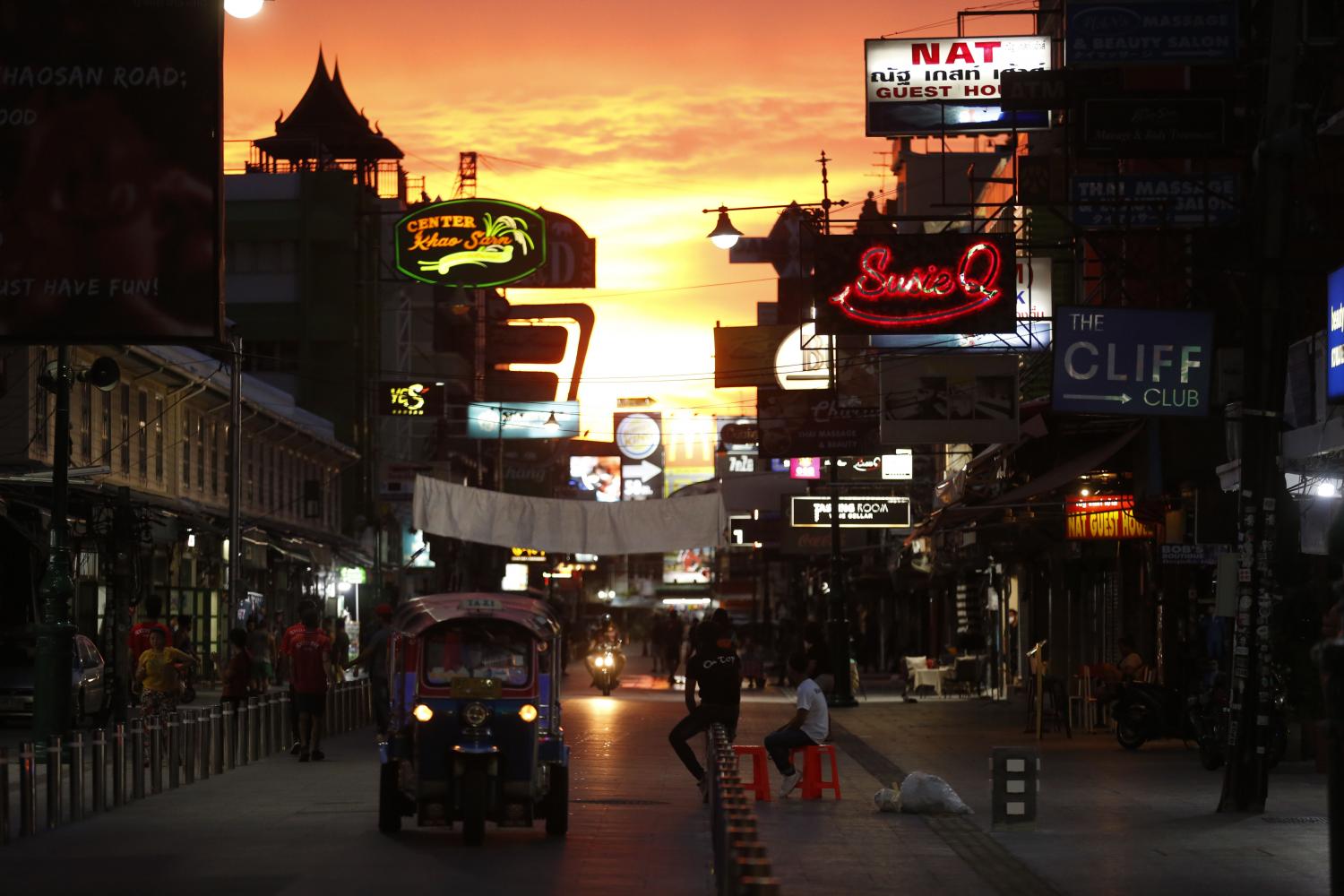 The sun sets in the backdrop at Khao San Road in Bangkok's Phra Nakhon district without the usual atmosphere of bustling tourism. Pornprom Satrabhaya