Fortinet warns of looming cyberthreats for next year
Business

Fortinet warns of looming cyberthreats for next year

Advanced malware targeting intelligent edge, swarm attacks and infrastructure-targeted ransomware are among critical cyberthreats which must be closely monitored in 2021, says Fortinet Thailand, a local unit of the US cybersecurity firm.

"By leveraging intelligent edge, 5G-enabled devices and advanced computing power, this creates a wave of new and advanced threats of an unprecedented speed and scale," said Rattipong Putthacharoen, senior manager for systems engineering at Fortinet Thailand.

In 2021, threats will shift towards emerging edge devices, such as home routers, Internet of Things (IoT) equipment, connected home appliances as well as new operational technologies, he said.

The first trend concerns advanced malware that targets intelligence edge by reaching out to valuable data using edge access trojans (EATs). They can perform invasive activities, such as interfering in local networks and comprising additional systems.

He said trojans are one type of malware that can take control of user devices. 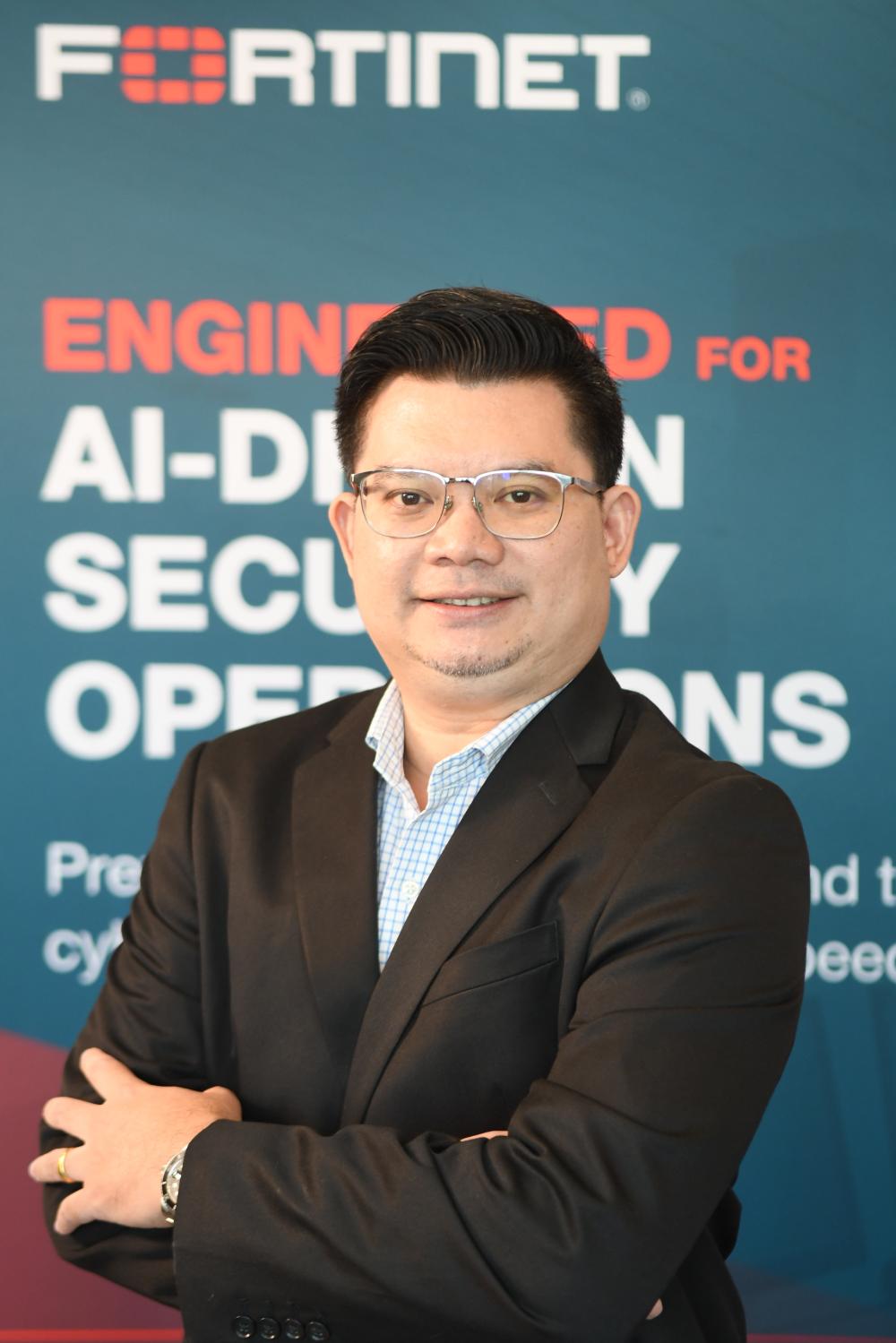 "The pandemic has pushed up remote work where edge devices at home are created to connect with corporate networks. This could open the door to EATs," said Mr Rattipong.

The second trend involves swarm attacks. The roll-out of 5G-enabled devices gives the opportunity for advanced threats, such as swarm attacks, where assaults could be made against networks and related devices as the system has been integrated and connected in real time.

According to Mr Rattipong, a survey shows that 90% of organisations experienced at least one OT system intrusion this year, up from 19% from 2019.

Cybercriminals go beyond just turning off security systems, but seek ransom and extort by leveraging data, he said.

The fifth trend is cryptomining attacks, which target PCs used for cryptocurrency mining.

Ransomware, EATs and cryptomining attacks are expected to be threats in Thailand, which still needs up to 100,000 cybersecurity specialists to work at combating the threats, said Mr Rattipong, adding 2 million specialists in this field are needed in Asia-Pacific.

In terms of long-term threats, attacks could be seen in satellite base stations and related networks, which could potentially affect a large number of connected users, he said.

Quantum computing threat is another risk to watch out for as it is capable of challenging the effectiveness of encryption in the future, Mr Rattipong said.