EA aims to bump up EV charging outlets to 1,000
Business

EA aims to bump up EV charging outlets to 1,000 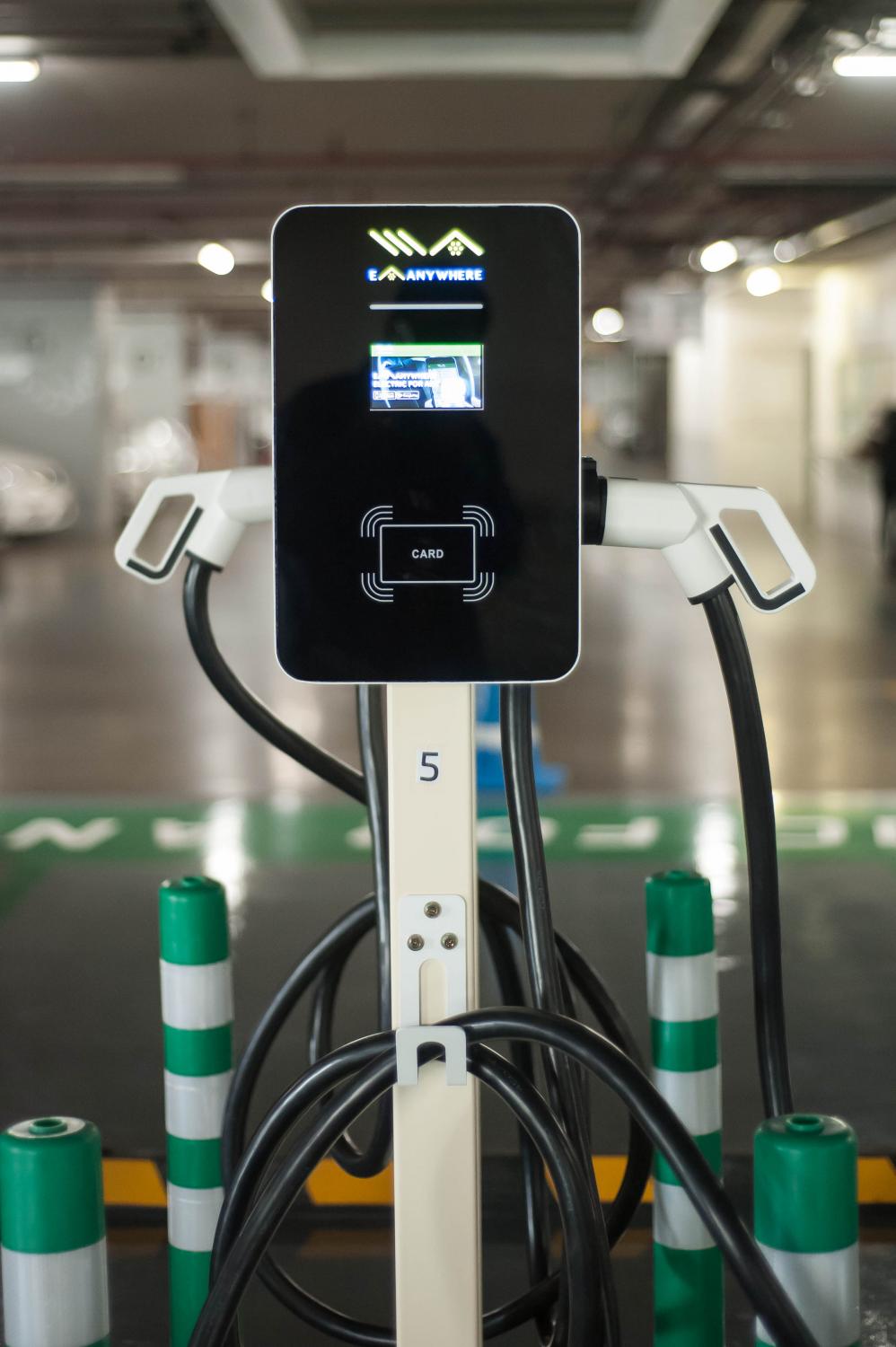 EA obtained the first climate financing of 1.5 billion baht from the ADB for a plan to fund further development of EV charging facilities and solar and wind power generation.

Established in 2006, EA began as a biodiesel producer before diversifying into renewable energy and EV businesses over the past decade.

It also diversified into the energy storage segment by developing large-scale lithium-ion battery production facilities for various types of EVs, including ferries, buses and cars.

The facilities, located in Chachoengsao, are under construction.

EA expects to start commercial production of batteries within the first quarter.

It is also developing an EV assembly factory, scheduled to operate in May.