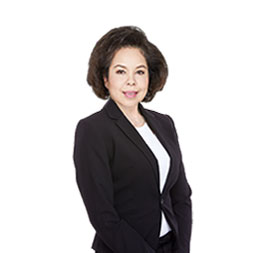 Reuters reported last year that Thailand planned PPP projects worth 1.09 trillion baht during 2020-27 in an attempt to revive the struggling economy amid the pandemic.

Some projects are not required to invest through a PPP partnership, while others have switched to a procurement arrangement instead, said Mrs Pantip.

Under the 77 projects, there are 20 high priority PPP projects worth a combined 503.2 billion baht.

Projects developed and invested in under the PPP partnership will entice the private sector's investment incentive, she said.

The PPP partnerships will also reduce investment constraints from the fiscal budget and government loans as well as enhance efficiency of providing infrastructures and public services to the general public through the knowledge and expertise from the private sector's innovations, she added.

The government has promoted investment to spur long-term economic growth as the economy is heavily reliant on global demand and exports have been weak.

China exports spike to highest in decades after Covid-19 hit