As the Covid-19 crisis continues, the devastating economic effects have intensified for people in many walks of life globally. As well, the unequal impacts of the pandemic have become even more apparent, experts say.

International evidence shows that the disruption brought by the coronavirus has disproportionately hurt vulnerable groups, particularly women and the young. Approximately 47 million women worldwide have been pushed into extreme poverty since the pandemic began in early 2020, according to a recent estimate by UN Women.

"Women tend to experience a far greater fall in job loss compared to men. The unemployment rate among women is nearly twice as high as for male workers. Moreover, one in six young workers have lost their jobs," said Calvin Cheng, an analyst specialising in economics, trade and regional integration at the Institute of Strategic and International Studies Malaysia.

In Malaysia, for example, the number of employed women fell by 2.5%, five times more than the decline in employed men at 0.5%. According to research carried out by Mr Cheng, Malaysian women accounted for 39% of all employed workers in the country. However, they made up nearly two-third of the total employment declines during the second quarter last year.

As well, the employment rate among women continued to decrease, even as men's employment began to recover during the third quarter, he pointed out.

Mr Cheng joined other economists and analysts in presenting the findings of their studies during a recent webinar entitled "Fighting the Inequality Pandemic", which detailed how Covid has affected marginalised worker groups. In many cases, they said, deep-seated and multifaceted inequalities in society have only been worsened by the pandemic.

The impact of the Covid crisis on women goes beyond just lower employment, recent studies have shown. While the female labour force continued declining dramatically last year, it was becoming clear that an increasing number of women had exited the labour force for good, the researchers said.

Younger workers aged below 34 years are also more likely to have experienced long-term unemployment effects. In Malaysia, studies showed their employment fell 4.5 times more than the overall decline in the employment rate.

In fact, social norms already made when and the young unequal, say researchers. Even as Malaysia's economy returns to growth, it may take many years before these vulnerable groups return to pre-crisis levels of employment.

Longer-term consequences, particularly among young workers, will be felt for decades, while workers in affected groups will continue to face structural impediments to decent employment.

"Pre-Covid existing inequities in the labour market and society have played a key role in causing these unequal impacts," said Mr Cheng.

"Policy action needs to focus on building economic resilience for the future while broadening and deepening existing social safety net programmes and working toward dismantling the structural inequities inherent in Malaysia's society and economy."

"Pre-Covid existing inequities in the labour market and society have played a key role in causing these unequal impacts" Calvin Cheng Analyst, Institute of Strategic and International Studies Malaysia SUPPLIED

A World Bank study, meanwhile, reported that 64.5% of jobs in Malaysia are not compatible with home-based work, which authorities in many countries have touted as a key to reducing the spread of the coronavirus.

Alyssa Farha Jasmin, a research analyst on social protection and jobs at World Bank Malaysia, said the study looked at many indicators, among them types of jobs, educational levels and internet accessibility. It was found that jobs of workers with relatively low levels of income and education are most vulnerable due to the lack of ability to work from home.

"There was a big gap between those with the highest and the lowest income, no formal education and tertiary education, and their ability to work from home," she said, adding that about 80% of workers in rural areas have jobs that cannot be home-based, compared to 60% of workers in urban areas.

Similarly unequal distribution has been reported in the US, India and various European countries, she added. The oldest and youngest workers were also the most vulnerable to Covid as they are less able to work from home.

In terms of gender, 70.5% of male workers have jobs that cannot be performed at home compared to 53.2% of female workers. As in many other countries, rural female Malaysian workers were on average more economically vulnerable even before the pandemic.

Apart from analysing job vulnerability, the study also identified the types of skills that enable people to work from home. It also found that informal workers without analytical and interpersonal skills are likely to be unprotected by formal social insurance.

"As long as Covid-19 remains a health risk, jobs that cannot be performed from home or that require face-to-face interaction will face operational challenges," she added.

Grace Hooi Yean Lee, head of the Department of Economics at Monash University Malaysia, pointed out that women have suffered the worst impacts of Covid in terms of healthcare, domestic violence and the burden of unpaid care. Job losses also continue to increase as the informal economy shrinks.

The Monash Gender, Peace and Security Centre last year carried out a study on the impacts of Covid on women, peace and security practitioners across the Indo-Pacific region.

The survey of 139 practitioners in 29 countries found that Covid restrictions were having a major impact on women's access to security, economic resources and health services. Also affected was practitioners' access and capacity to safeguard women's rights in conflict-affected, displaced and vulnerable communities across the region, according to UN Women.

The Women's Aid Organisation reported an increase of 44% in hotline calls and WhatsApp inquiries about gender-based violence in February and March 2020. The increase was even more pronounced in subsequent months.

"The restrictions of Covid-19 are exacerbating issues of gender violence and gender inequality. We see an opportunity to create change for the better," said Ms Lee.

"Research is needed to support women and children experiencing violence, and the practitioners working to support them and secure their safety. Increased funding for domestic violence response is also needed to quickly adapt and innovate service provision while significantly reducing violence against women." 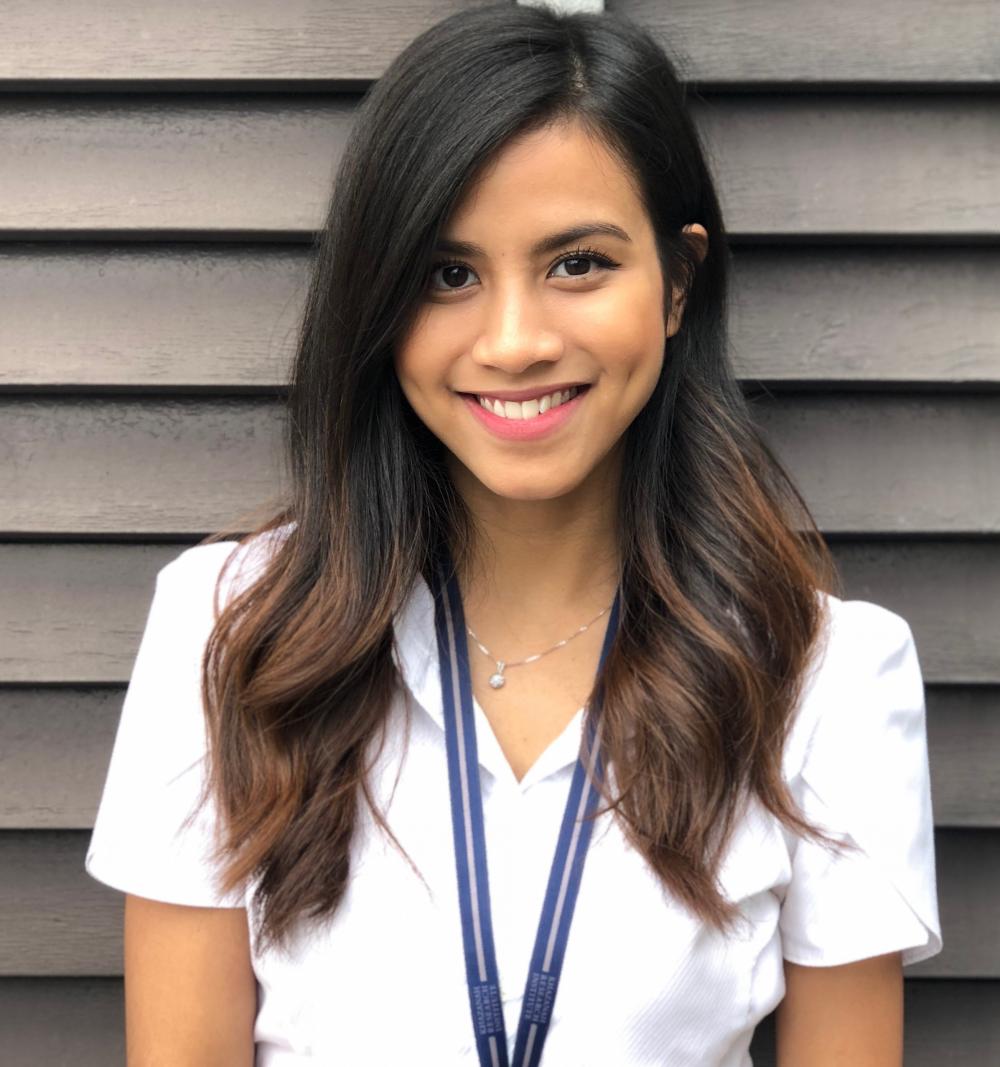 Ms Lee also said one widespread problem was that women were more likely to perform many unpaid care and domestic tasks.

In Malaysia, for instance, women spent 64% more time than men on unpaid care duties despite having almost the same working hours as employed male workers. Research also shows that career breaks -- for childbirth or other family-related reasons for example -- have long-term impacts on women's labour market prospects.

Women also tended to be paid less and assigned to work in lower-skilled positions. One quarter of working women fall under the category of "vulnerable employment", including self-employed, informal workers or unpaid family workers.

In light of these social norms and socioeconomic factors, pre-existing gender inequality could be worsened by the pandemic, researchers have concluded.

Looking forward, women should be encouraged and supported to become entrepreneurs, said Ms Lee. Studies have shown that entrepreneurship represents not only a promising source of income but can also reduce gender inequality, rural poverty and economic vulnerability, she added.