The title loan industry is capable of commanding a high interest rate, coupled with the low risk of loan losses. On the back of TIDLOR’s innovative online roadshow and its novel online IPO application for retail investors, huge demand pushed the stock price to 55.50 baht from its IPO price of 36.50. This resulted in the market valuation for TIDLOR to exceed 100 billion baht despite its modest loan book of roughly 51 billion. 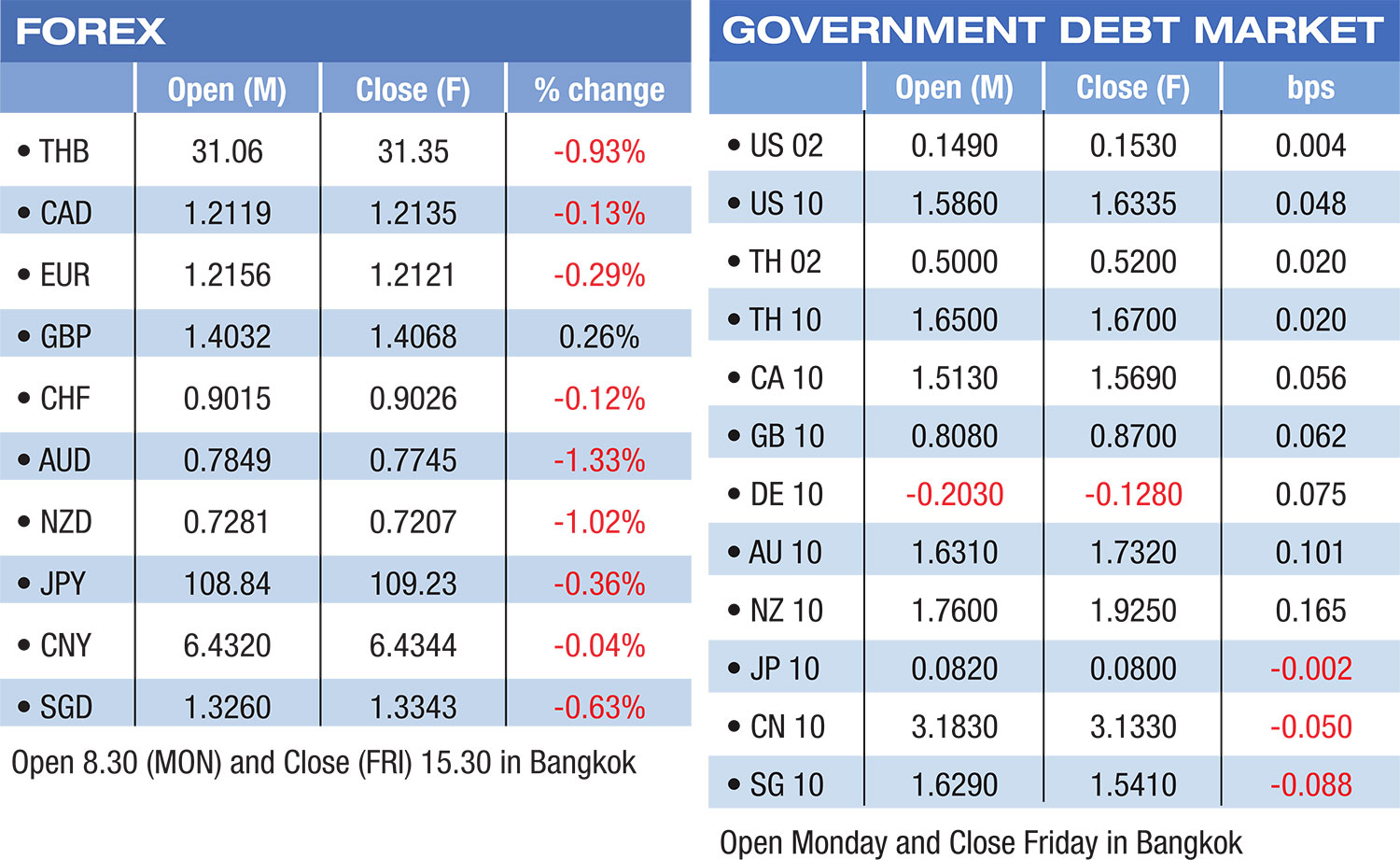 A comparison with commercial bank valuations sheds a light on investors’ expectation of the two businesses. The market valuation of Siam Commercial Bank (SCB), the Thai bank with the largest market cap, is around 300 billion baht despite a 2.2-trillion loan book. The SCB loan book is more than 40 times that of TIDLOR’s, while its market value is about three times as much. This reflects investors’ perceptions of the high return on investment for title loan finance companies.

Now consider Thailand’s household debt reached an all-time high of 89.3% of GDP in the fourth quarter of 2020.

With its value at 14.2 trillion baht, Thai household debt is gigantic and growing, especially in the credit card and personal loan segment, which accounts for more than 40% of total household debt.

In addition, the interest rate on credit card balances is subject to the highest rate of 16%, while the rate on personal loans is capped at 25%. With such steep rates, this is likely to create a debt trap for millions of debtors, with outstanding debt rising by more than the amount repaid.

This represents a ticking time bomb for the Thai economy because it is a significant share of household debt.

A cross-country comparison exposes how vulnerable Thai households are. Our high debt level per GDP is among the highest in Asia and even exceeds that of several rich countries. Thailand lags behind the levels of the UK (96.6%) and South Korea (107%), but is well above those in the US (69.5%) and Singapore (67.9%). 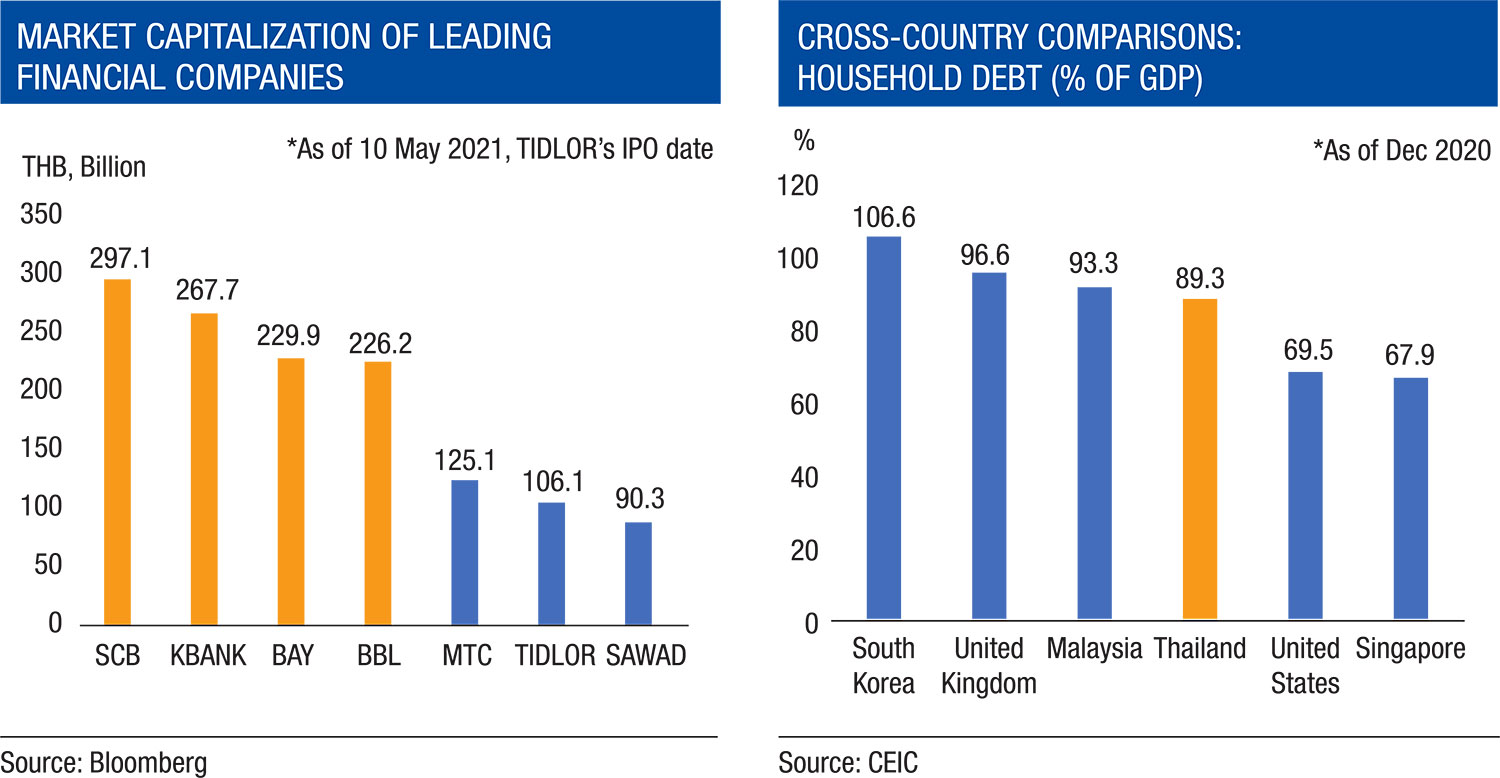 More importantly, “good” debt such as mortgages accounts for only 34% of Thailand’s household debt, well below that of Singapore (74%) and the UK (84%).

Elevated household debt continues to weigh on Thai economic growth, especially with private consumption making up a whopping 53% of GDP in 2020. Another worrying sign is corporate debt has been lower than household debt for years, indicating Thailand’s flawed economic model will likely result in eroding competitiveness. This comes at a time when technological advancement is happening at a breakneck pace.

The lack of financial literacy has often been attributed as the culprit of accelerating household debt. It is undeniable that financial literacy is key to maintaining sound financial health. But Thailand’s woes likely resulted from a myriad of origins, such as misguided economic policies like the first-time car buyer scheme, as well as widespread poverty, an inadequate level of financial supervision and limited access to financial services for the majority of people and businesses. 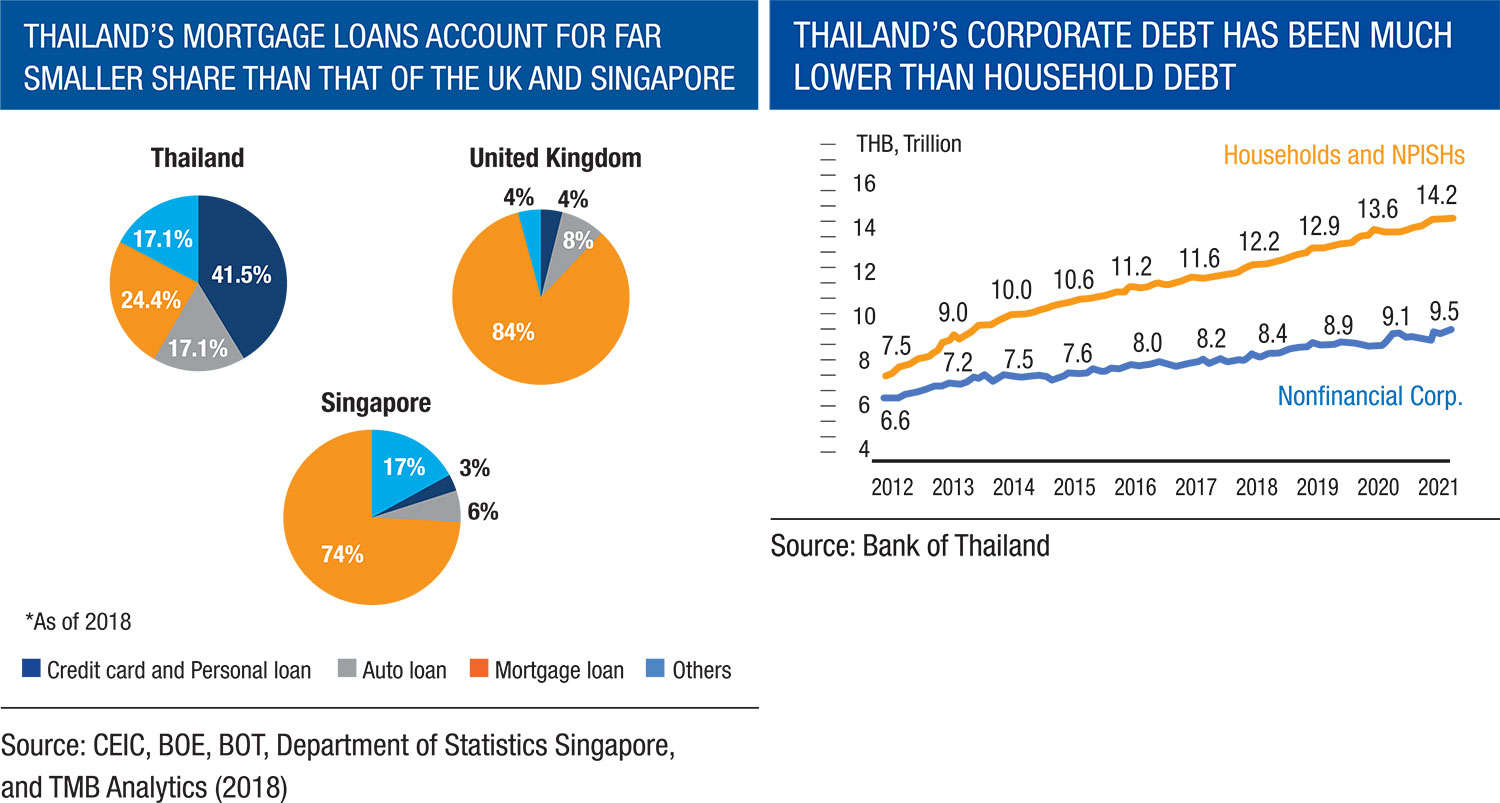 With no access to loans from financial firms, many people turn to loan sharks for survival. These black market loans often charge interest rates of 3% per day, or over 1,000% per year. According to a statement from the Justice Ministry, victims of loan sharks range from farmers to civil servants and small shop owners.

In fact, the title loan industry can help mitigate the loan shark problem with its much more “reasonable” rates, but these are only available for people who own cars, trucks and motorcycles, leaving those without collateral vulnerable. However, we expect to see fintech companies address this pain point soon using the crowdfunding and peer-to-peer lending platforms.

Lastly, I believe the household debt problem can be brought under control, but it requires a coordinated effort from many stakeholders, especially the government. While this bomb could blow at any minute, if we defuse it in short order, it will bring smiles back to millions in the land of smiles. 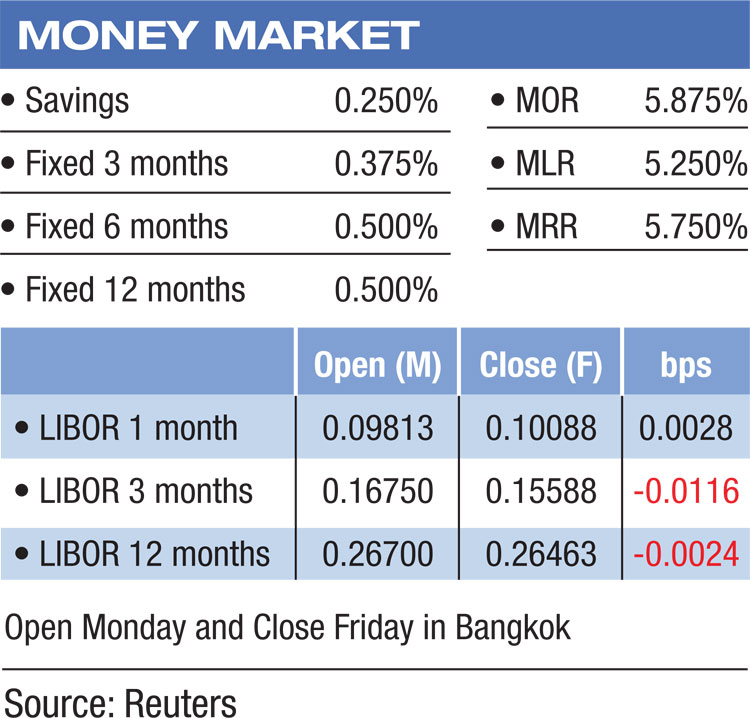