A 6MW rooftop solar panel project at Alaska Milk Corporation in the Philippines is part of BGRIM's business expansion in clean energy overseas.

B.Grimm Power Plc (BGRIM) is installing rooftop solar panels with a capacity of six megawatts for Alaska Milk Corporation, the largest dairy manufacturer in the Philippines, as part of its plan to grow its solar power business.

The company set a goal this year to install rooftop solar panels with generation capacity totalling 100MW for factories and commercial buildings.

BGRIM president Harald Link said the company wants to tap into growing demand for clean energy resources this year, both domestically and internationally.

"Our move is part of an effort to protect the environment through development of clean energy, and our goal is to increase the proportion of clean energy usage," said Mr Link.

Alaska Milk Corporation agreed to have BGRIM install rooftop solar panels in two phases. Panels with a capacity of 3MW began operating in February 2021, with another 3MW of capacity scheduled to begin operations in December.

Last month, BGRIM began installation of rooftop solar panels with a capacity of 5.67MW for subsidiaries of Republic Biscuit Corporation, a leading food producer in the Philippines. 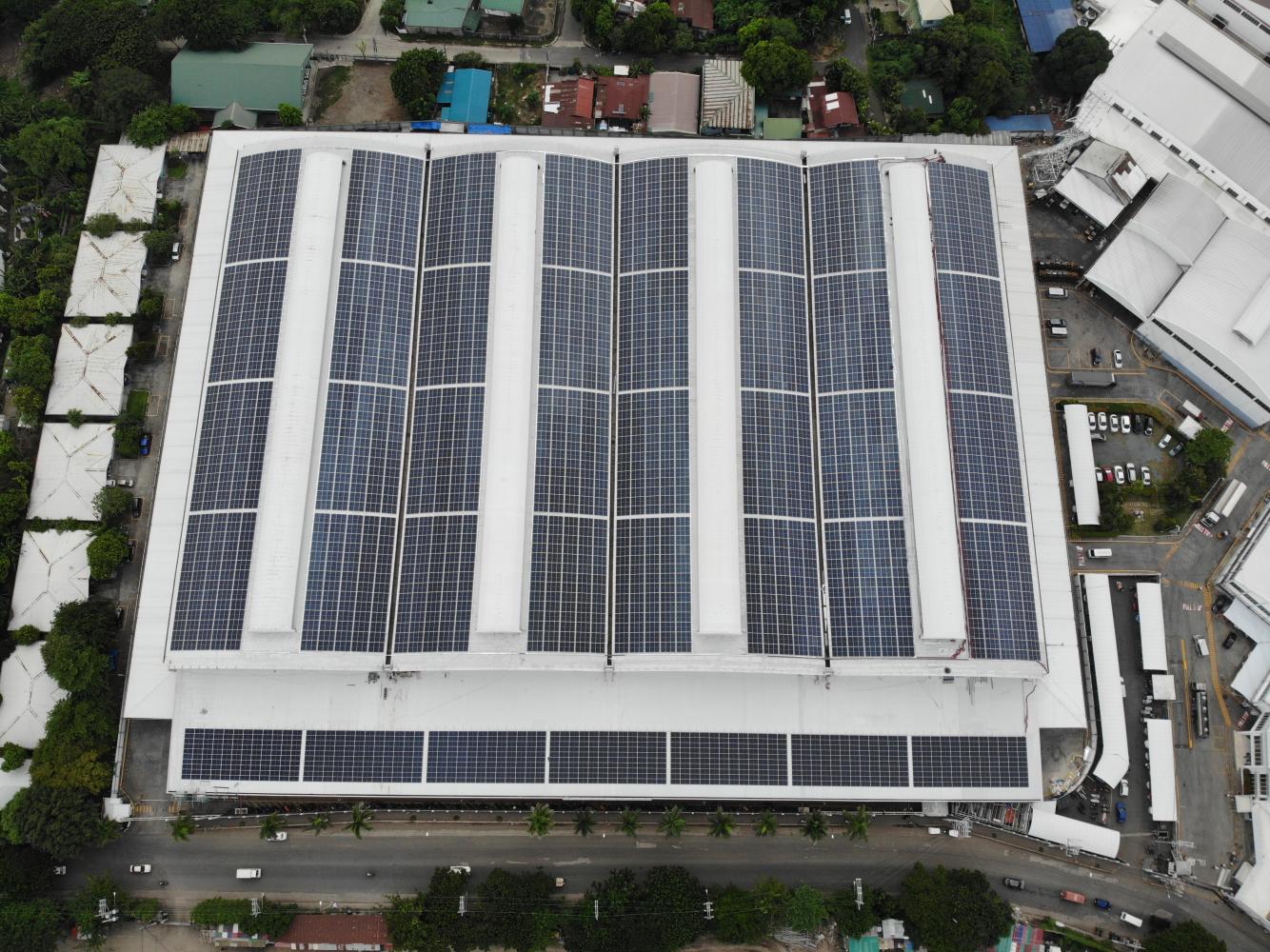 BGRIM also signed a memorandum of understanding and a power purchase agreement with real estate giant Al Madina Group in Oman for a rooftop solar power development project, with installed capacity of 30MW.

In Thailand, BGRIM has various customers in the rooftop solar power segment, including Dental Innovation Foundation under the Royal Patronage of His Majesty the King, Thammasat University, University of the Thai Chamber of Commerce and Bangkadi Industrial Park in Pathum Thani.

As of March, power generation capacity from all fuel types in BGRIM's portfolio stood at 3,682MW. Gas fuel made up 2,560MW, rooftop and on-ground solar energy made up 861MW, hydroelectric power made up 133MW and wind power 16MW. Some 112MW came from waste-to-energy and hybrid fuel development projects.

Covid has hit over 500 factories