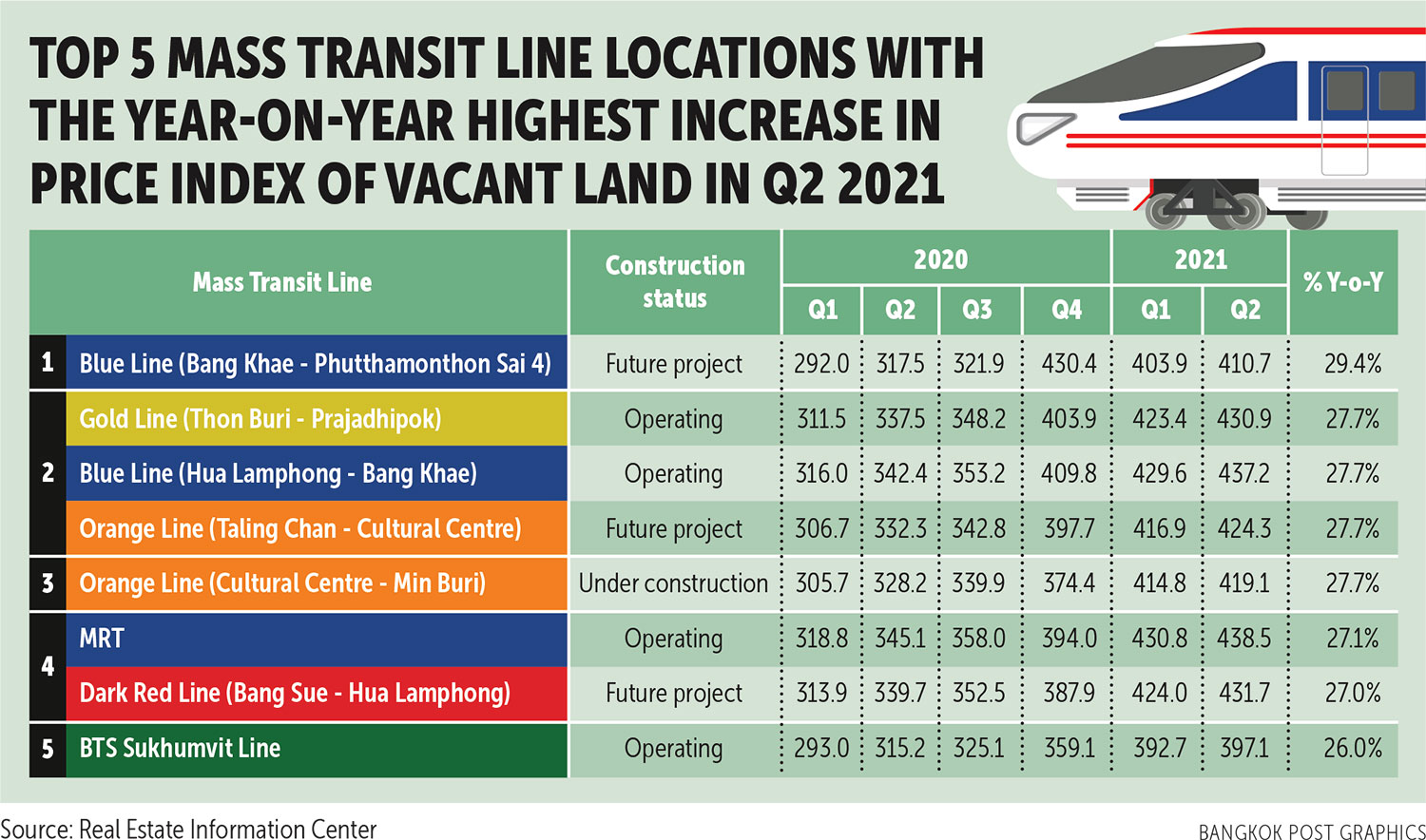 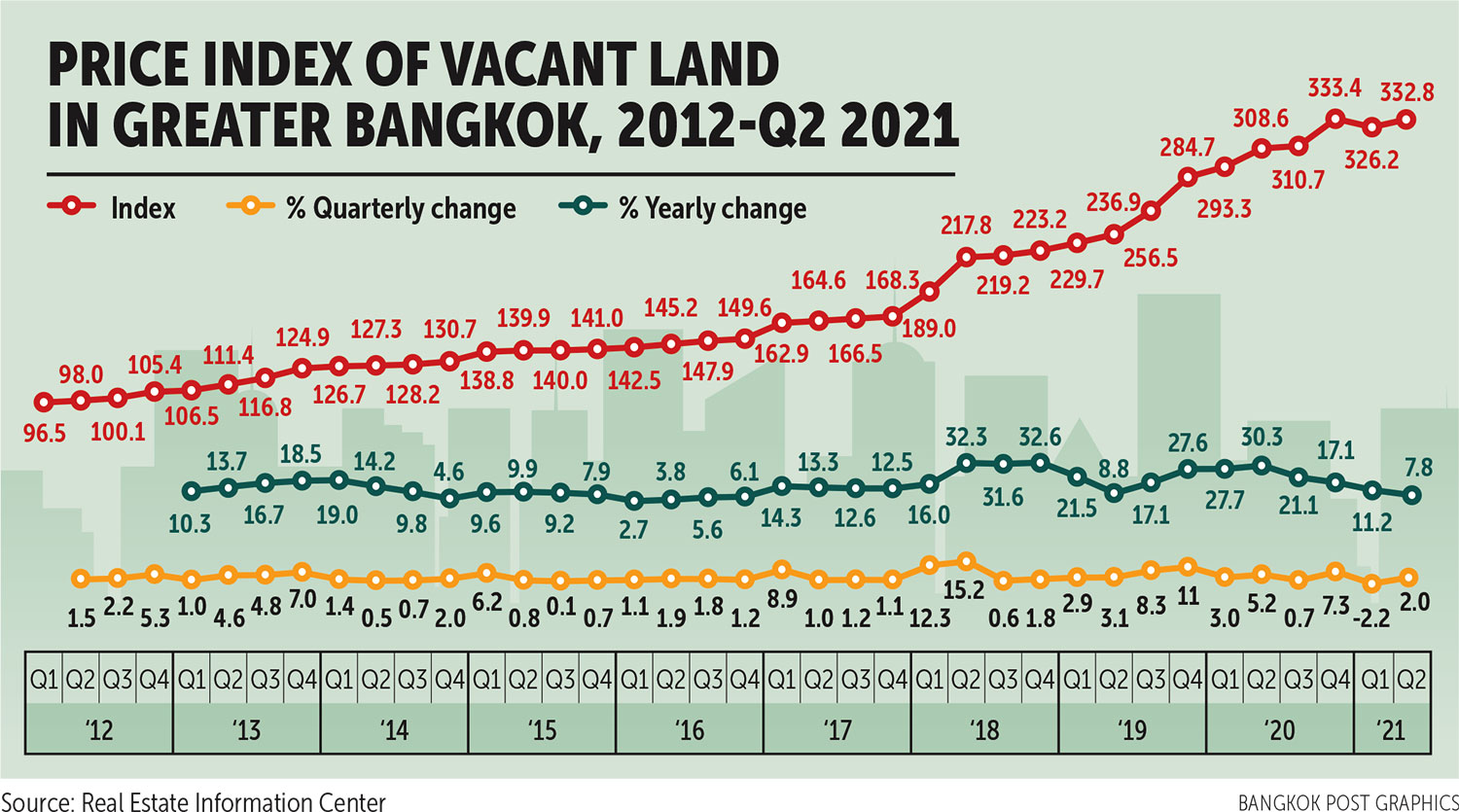 Love behind bars: the Russian imprisoned poet and his fiancee

MOSCOW: In a Moscow prison where he is held for reciting an anti-war poem in public, Artyom Kamardin scribbled some hearts in a letter to his girlfriend Alexandra Popova.