Some sectors can thank the global recovery for demand prospects

The Federation of Thai Industries (FTI) has placed 10 export sectors in four groups based on the advantages they will gain from different stages of the pandemic, ranging from disease transmission to lockdown and slowdown periods.

Exports from these sectors will gather momentum if there are no serious interruptions from the contagion's spread in the industrial sector and a shortage of raw materials is avoided, said the FTI.

The global economic recovery is expected to drive the export segment this year, specifically the US and China, as many developed countries have vaccinated a significant proportion of their population against the highly contagious virus.

"Exports are healthy and will keep growing," said FTI vice-chairman Kriengkrai Thiennukul, adding trade is the key factor driving the economy throughout the rest of the year. 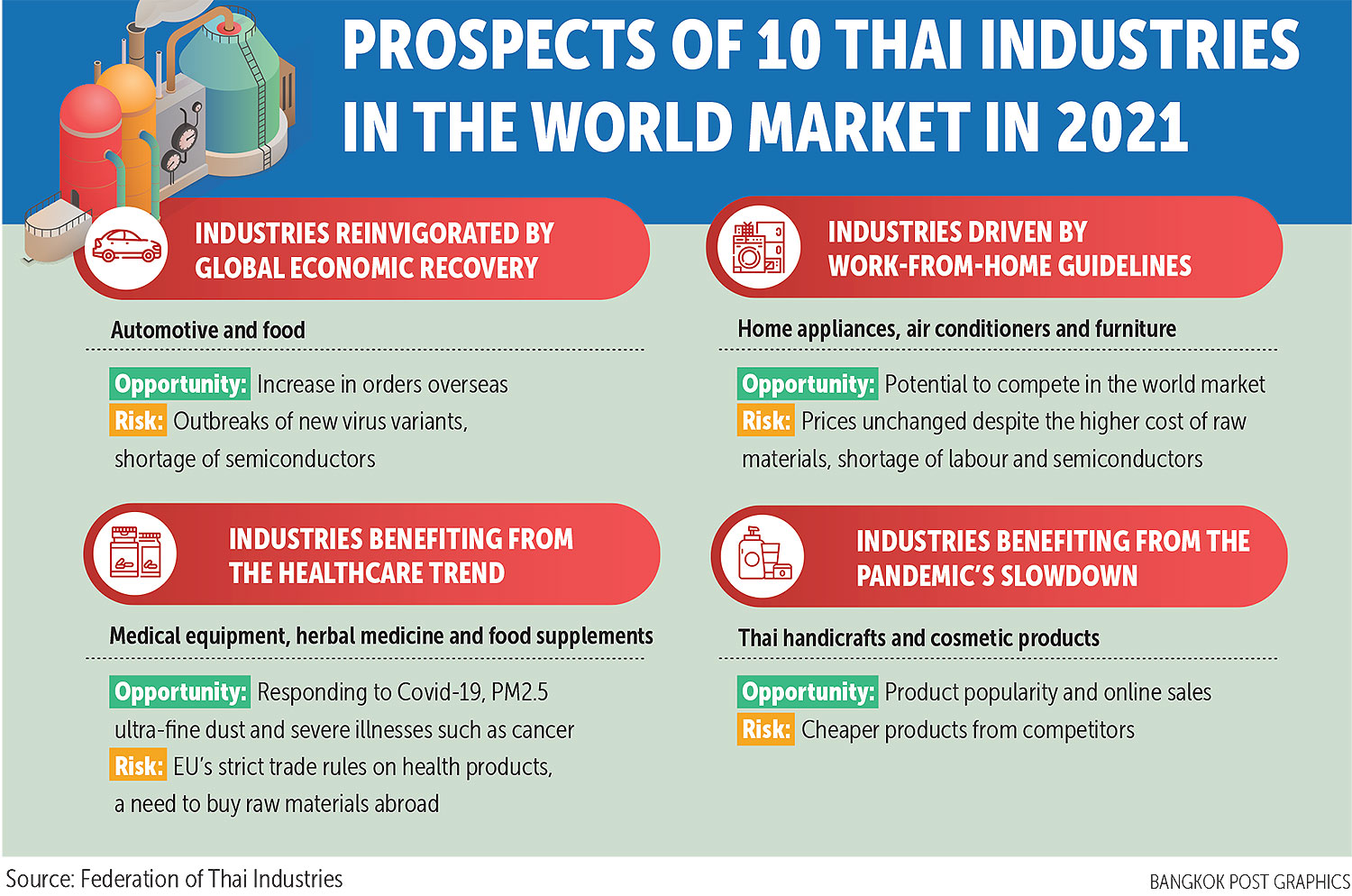 Of the 10 industries, food and auto exports have a strong correlation with global economic conditions, he said.

A stronger world market will increase demand for food and cars from Thailand, said Mr Kriengkrai.

In the food segment, market supply and demand along with manufacturers' attempts to keep Covid-19 at bay are crucial to the outlook, he said.

"Growth in the food industry results from higher prices for agricultural products as well as strict measures to protect food processing against contamination, especially caused by Covid-19," said Mr Kriengkrai.

The Thai Food Processors' Association said additional hygiene measures have been adopted by many manufacturers since the pandemic hit Thailand early last year.

In addition to government food processing standards already followed at factories, manufacturers added what the association calls "self certificates" to their production. These certificates are not physical documents, but rather practices adopted voluntarily by manufacturers to certify their processing methods.

Such practices, including checking the temperature of staff and requiring them to sanitise their hands and wear face masks at factories, have become standard in order to prevent food contamination.

Some food manufacturers may face a shortage of raw materials, limiting their export capacity, he said.

"Thailand has been a car production hub in Asean for more than three decades and the pandemic caused Japanese car companies to give more weight to the country," he said.

FTI increased its total car production target this year to 1.55-1.6 million units, up from an earlier forecast of 1.5 million.

However, a global semiconductor shortage and the impact of Covid-19 outbreaks may affect FTI's target forecast, the federation acknowledged.

Some global car makers in Thailand had to close their factories for 5-7 days because they did not have the semiconductors required for production, according to Surapong Paisitpatanapong, vice-chairman and spokesman for the FTI's automotive club.

They dealt with the problem by delaying plans to make some models, he said.

Medical equipment, herbal medicine and food supplements should also have good export prospects because people are concerned about Covid-19 infections and have become more health-conscious, said the FTI.

The government agrees with plans to encourage entrepreneurs to focus on healthcare businesses as policymakers want to make Thailand a regional hub in the medical industry. 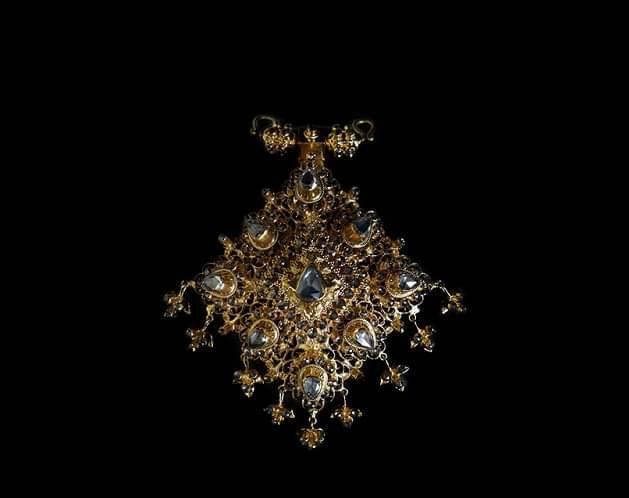 However, the FTI identified some risk factors that may affect the domestic medical industry. Manufacturers currently rely on imports of raw materials, while on the demand side many hospitals prefer medical equipment made overseas.

In addition, there are not enough standard laboratories to support the medical development projects of Thai entrepreneurs, said the federation.

The FTI said the government's work-from-home guidelines are tipped to fuel growth in three industries: home appliances and electronics, air conditioners and furniture.

People want items such as computers and peripheral devices, refrigerators and microwave ovens to facilitate their work and keep them comfortable at their new work stations at home, said Mr Kriengkrai.

"Orders for goods keep coming in for these industries as remote work is a trend in Thailand and other countries during the pandemic," he said.

"However, as with car companies, manufacturers of electrical appliances are in a similar position, with their production slowed due to the semiconductor shortage."

Some other obstacles for these sectors include rising copper and steel prices, higher freight rates and a labour shortage, said Mr Kriengkrai.

Exports of Thai handicrafts and cosmetic products are also expected to expand as a result of the Covid slowdown in some countries, projects the FTI.

Among the popular items are products made from herbs and natural materials. 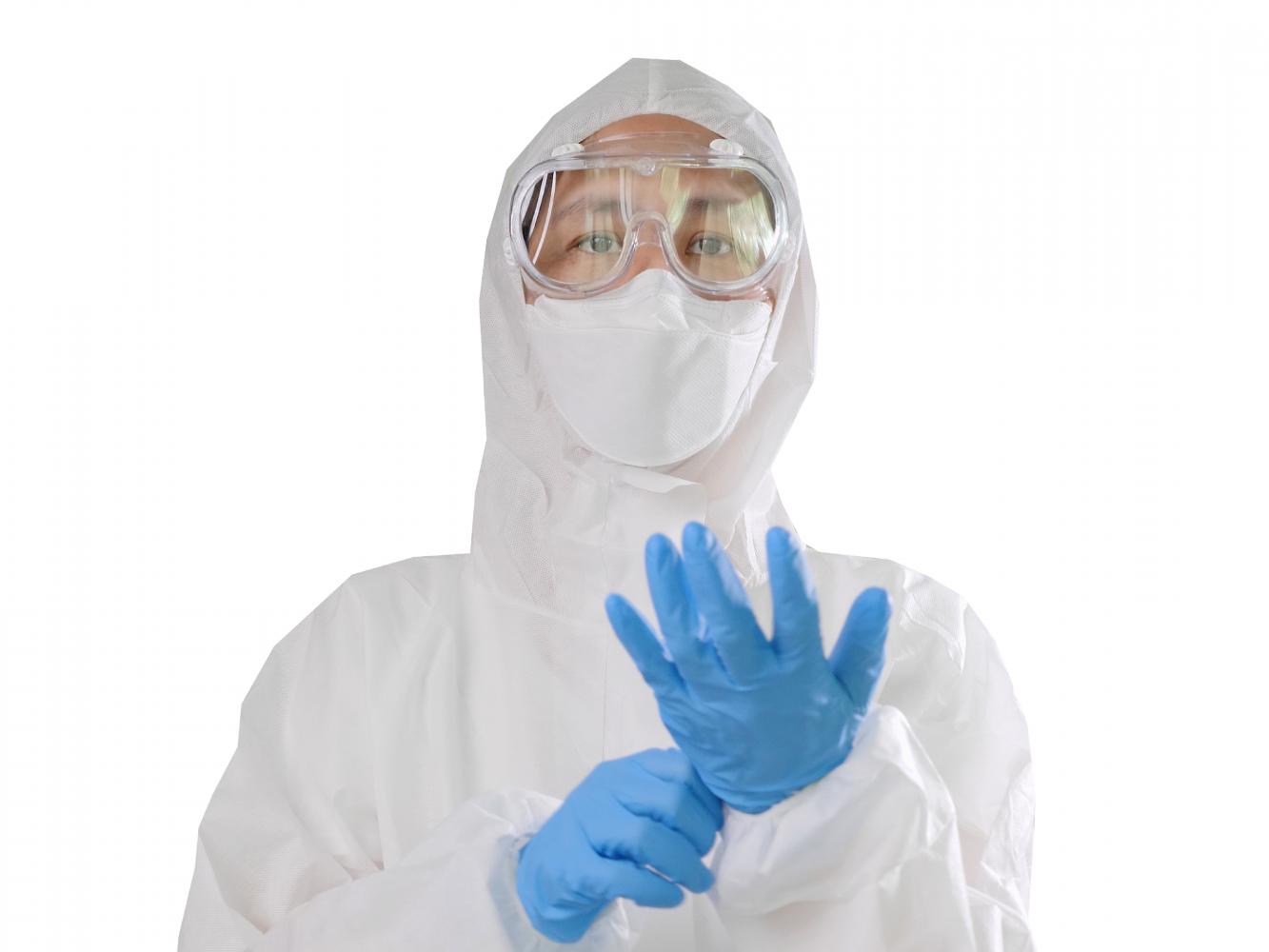 Thailand may also see pent-up demand in the tourism sector, which has long been subdued because of the spread of Covid-19, if the government manages to successfully curb transmissions, according to FTI.

Consumer spending on products and services will resume, following the easing of lockdown measures, said the federation.

However, exports in this category are largely dependent on the pandemic outlook in each country and risk factors such as a shortage of shipping containers and dependence on raw materials produced overseas may be major obstacles, he said.

KEEP UP YOUR GUARD

The FTI stressed the need to protect the export sector against an outbreak as it is the main driver for Thailand's reeling economy.

Thailand is an export-oriented country, with shipments making up around 60% of GDP.

"Our economy was weakened by the Covid-19 outbreak, but the export sector has gotten stronger and driven the economy forward thanks to the global economic recovery," said Mr Kriengkrai.

The most important tool to guard the export sector against Covid-19 is a faster public vaccination scheme, he said.

The government needs to step up efforts to import more vaccines, some of which should be used to boost immunity against variants, especially the highly contagious Delta variant, said Mr Kriengkrai.

He said the inoculation programme should cover 100% of factory workers, which differs from the 70% target the government aims to achieve for the general population.

The industrial sector should receive the best protection as new clusters of infections in factories will lead to a manufacturing shutdown and dampen buyer confidence, said Mr Kriengkrai.

"Infections spread quickly in factories. The FTI is worried spread could eventually affect the export sector," he said.

"The federation does not want exporters to lose this opportunity to earn good revenue during the pandemic." 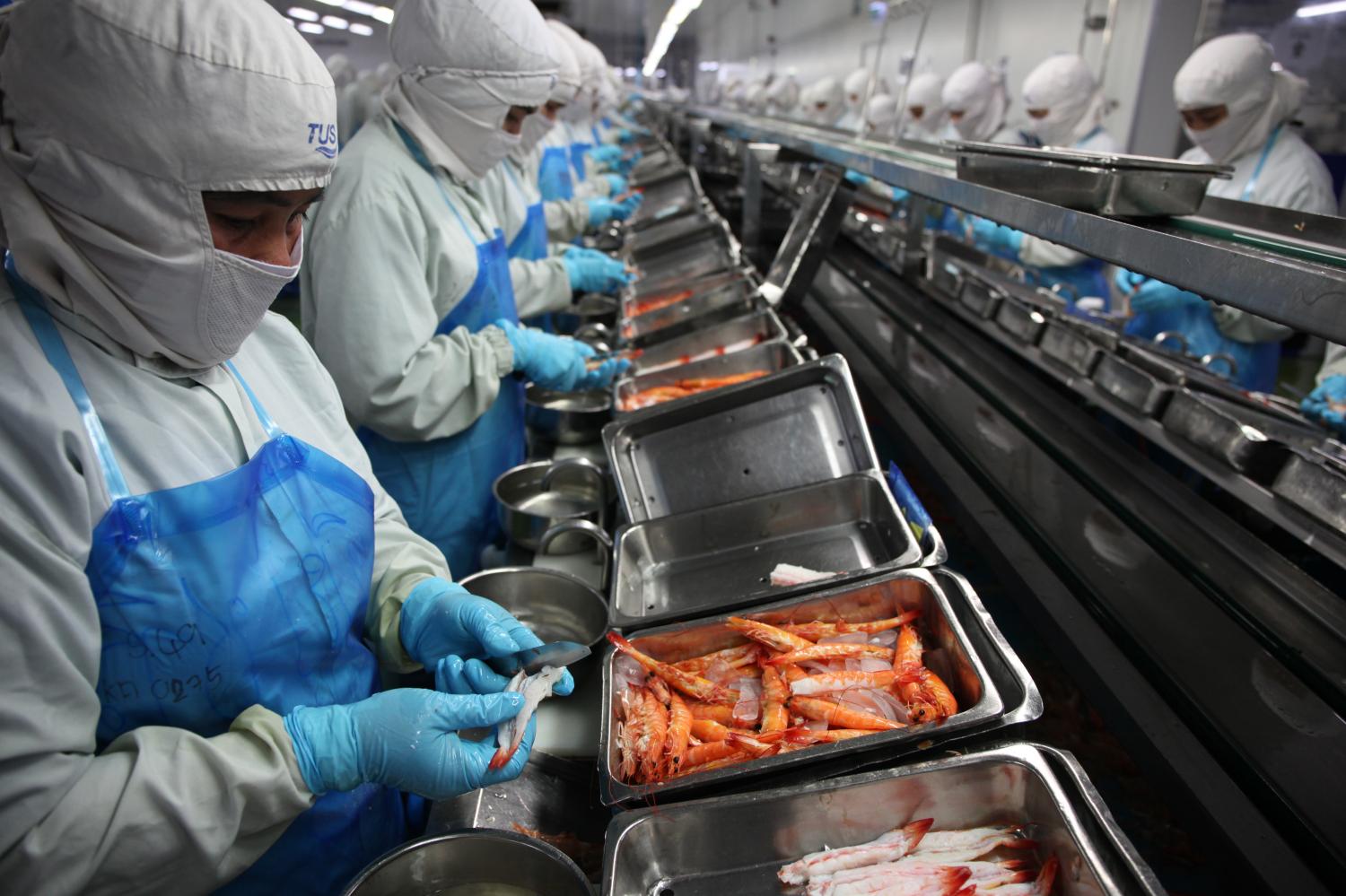 Factory workers must be vaccinated against Covid-19 in order to keep manufacturing on target. Wichan Charoenkiatpakul

Thai exports are maintaining their growth momentum, surging by 20.2% year-on-year in July despite the ongoing outbreak.

The Commerce Ministry reported customs-cleared exports hit US$22.7 billion in July, with imports rising by 45.9% to $22.5 billion, resulting in a trade surplus of $183 million.

However, the return of Covid-19 outbreaks in some countries must be closely monitored as they may affect international trade, leading to a setback of export expansion, said Mr Kriengkrai. 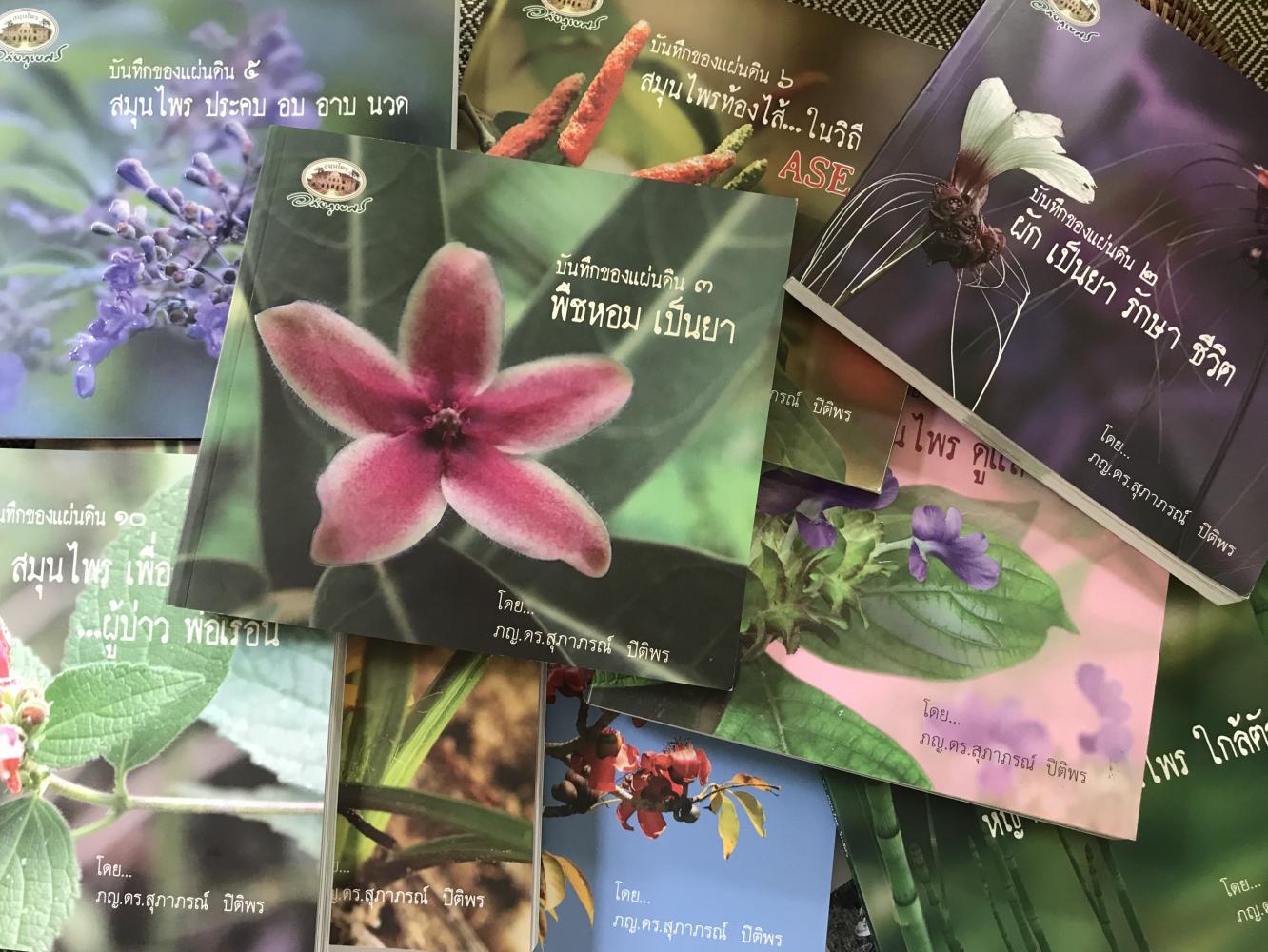 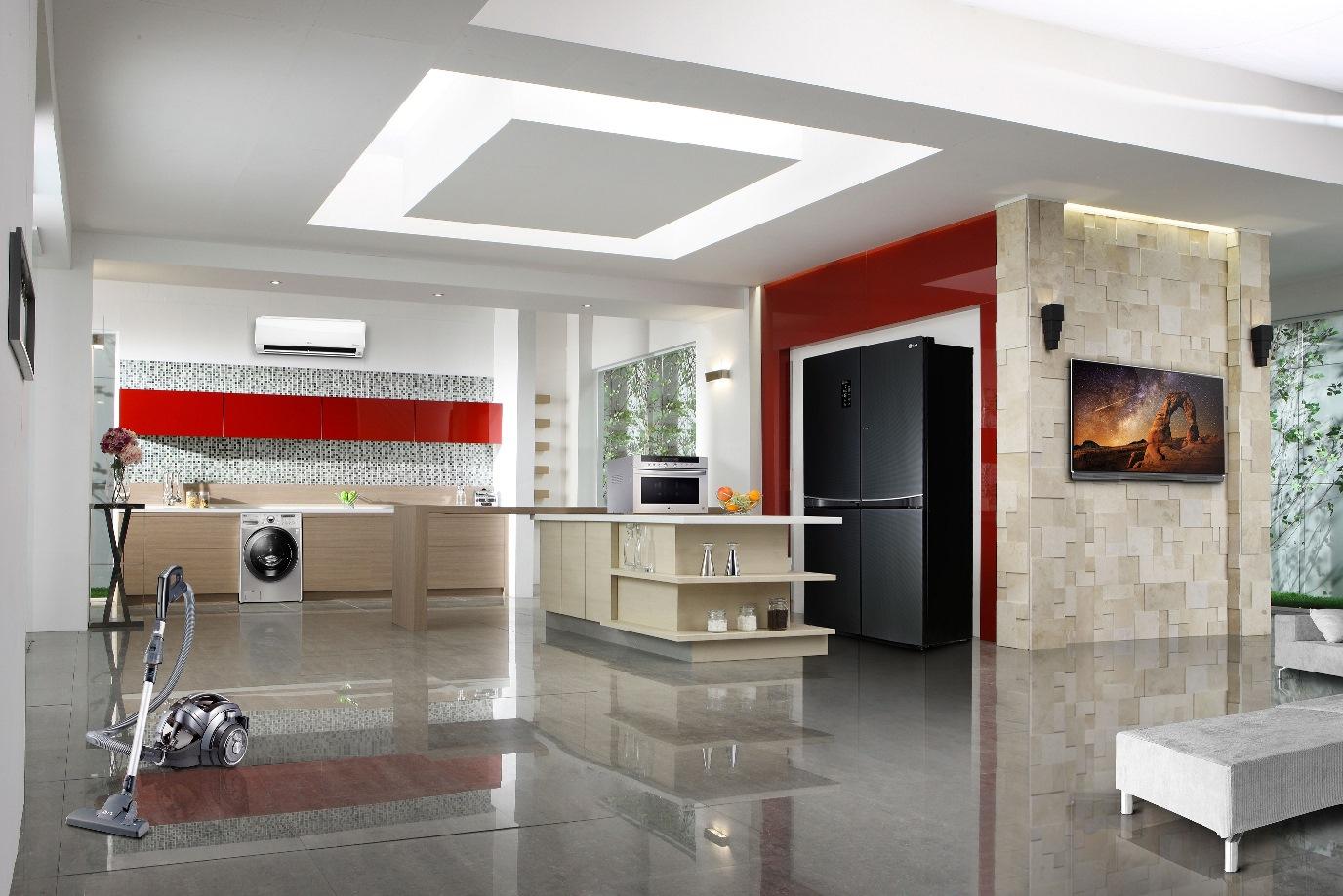 Sales of home appliances are expected to increase as people spend more time at home during the pandemic. LG Electronics Thailand