Lender raises US$12 million in funding

SCB Abacus, an alternative digital lending platform under Siam Commercial Bank, has raised US$12 million (396 million baht) in a Series A funding round and targets digital loan growth of 10 times this year. 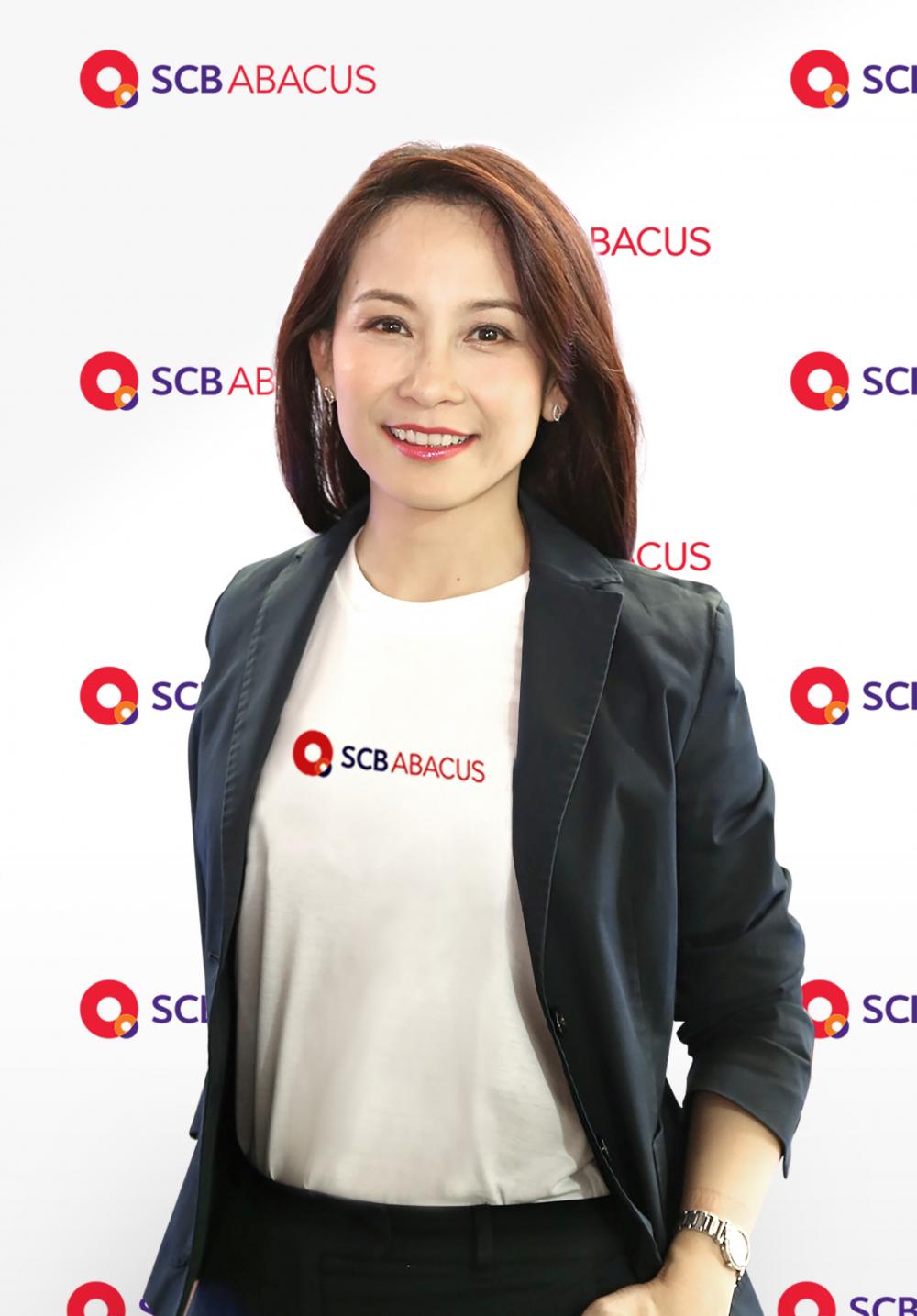 Ms Sutapa says the company plans to raise funds for a Series B round next year.

The funding injection will be used to help the business accelerate its product development and expansion, strengthen its technology infrastructure and recruit additional talent, said Sutapa Amornvivat, founder and chief executive of SCB Abacus.

SCB Abacus is the first fintech spin-off in the Thai banking industry and received personal loan and nanofinance licences from the Bank of Thailand.

The company offered nanofinance via its first digital loan product through the MoneyThunder mobile application in December 2019.

SCB Abacus is scheduled to offer a new digital loan product under its personal loan licence next year.

As of August 2021, there were around 5 million MoneyThunder app downloads, and loans had grown by 10 times on a year-on-year basis.

On average, its loan application value has been around 3 billion baht per month from the beginning of this year.

SCB Abacus' non-performing loans are in the low single digits, she said.

The goal of the company is for unbanked Thais to have better financial access, said Ms Sutapa.

At least 60% of the company's borrowers were previously denied bank loans.

"We expect positive loan growth for 2022 of around five times from this year," she said.

"Given this strong level of growth, SCB Abacus plans to raise funds for a Series B round next year. The company also aims to raise funds in a unicorn round and list on the Stock Exchange of Thailand as a next step."

Ms Sutapa said digital lending would be a key channel to support liquidity for Thais over the next several years.

Thais have become familiar with both mobile banking transactions and the government's subsidy schemes via digital channels during the pandemic.