Mergers and acquisitions have increased across Thai industries this year despite the Covid-19 outbreak.

Investors in some key Thai business sectors are turning a blind eye to the Covid adversity and sombre economic atmosphere.

These sectors are continuing their business expansion projects, especially those made through mergers and acquisitions (M&A) in the energy, hotel and telecommunications industries.

Large companies are reporting growth even during the ongoing political conflicts, where anti-government demonstrators stage rallies in the streets. 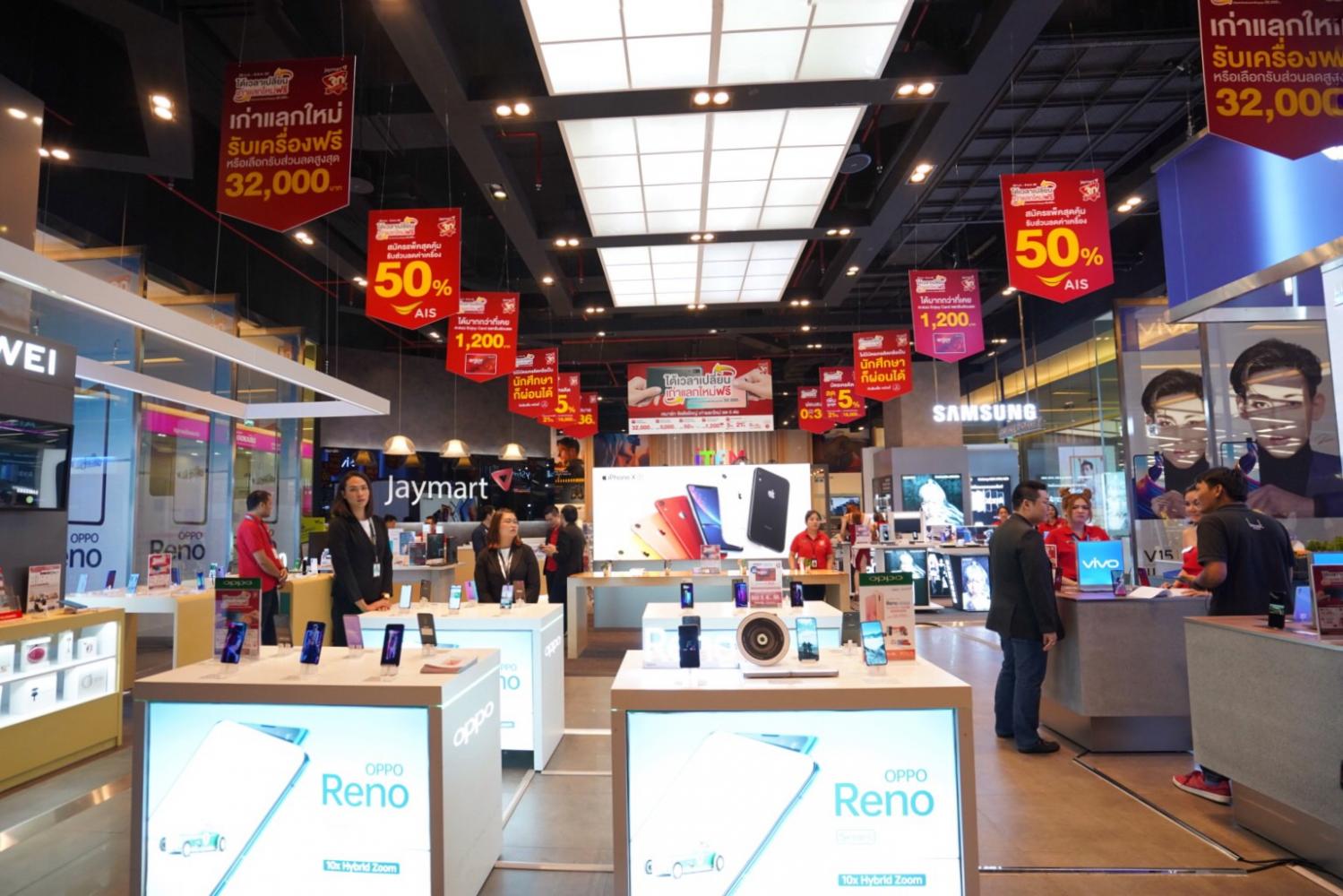 Many energy firms are continuing with M&A plans as this approach promises quick business growth, as they have not been seriously affected by the economic downturn or escalating political tension.

Power demand has not waned because electricity remains a fundamental need.

Executives of energy firms declined to comment on political issues, saying only they believe political conflicts will not turn more violent.

Some companies are adding new assets to their portfolios, especially those in the renewable energy segment, as they view the M&A approach as the fastest way to rack up revenue, said Kijja Sripatthangkura, chief executive of SET-listed Ratch Group.

Companies can expect new earnings as soon as purchase deals are closed, he said.

Mr Kijja did not identify the acquisitions, saying only they are fossil fuel-fired and renewable power plants that are either in operation or under construction. Their total capacity is more than 100 megawatts.

New development of large power plant projects in Thailand is unattractive at this moment because the country's power generation capacity reserve is almost 50% of total capacity, he said. It will take years for power demand to rise to match the supply level, said Mr Thepparat.

Egco said it expects to add new capacity of 1,000MW to its portfolio this year, mainly from 3-4 asset acquisitions. Talks are progressing and the details should be announced within this year, he said.

Egco plans to spend 37 billion baht for the purchase deals, targeting both fossil fuel-fired and renewable power plants in Vietnam, the Philippines, South Korea, Taiwan and the US, said Mr Thepparat. 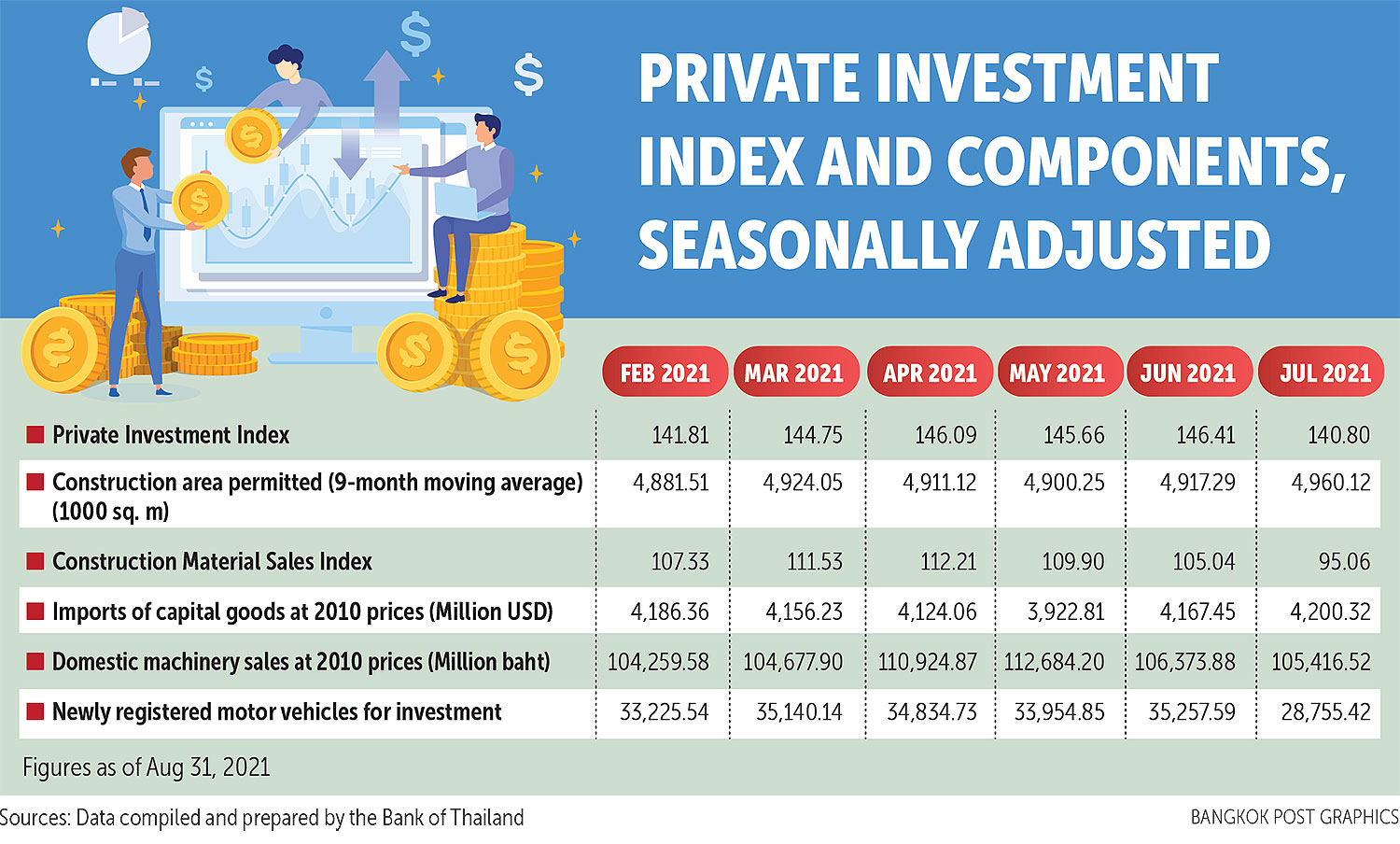 The M&A approach is also happening in the hospitality sector, with hotel purchases reported by local conglomerates including Asset World Corp (AWC), a property arm owned by the Sirivadhanabhakdi family, and regional hotel owners in Singapore and Hong Kong, which are considered the most active group of hotel buyers, said Bill Barnett, managing director of C9 Hotelworks, a Phuket-based hospitality and property consultancy.

Private equity groups, mostly from Europe and North America, are also potential buyers, but pricing mismatches in terms of value remain between buyers and sellers, he said.

Mr Barnett said the hotel market has seen some distressed asset deals, though resort markets have been more active than city hotels.

Two hotel deals were announced during the pandemic, including for Apex Development's Sigma Resort Jomtien. This property was sold to AWC for an investment of 550 million baht in February before it was rebranded Four Points by Sheraton Pattaya Resort.

Another large hotel deal was announced in July by the Hawaii-based Outrigger Hospitality Group, which bought hotels under Manathai Hotels and Resorts brand in southern Thailand, namely Manathai Koh Samui, Manathai Khao Lak and Manathai Surin Phuket from a private equity group for an undisclosed amount.

The three hotels in beach destinations are set to reopen under the Outrigger brand by the end of this year. 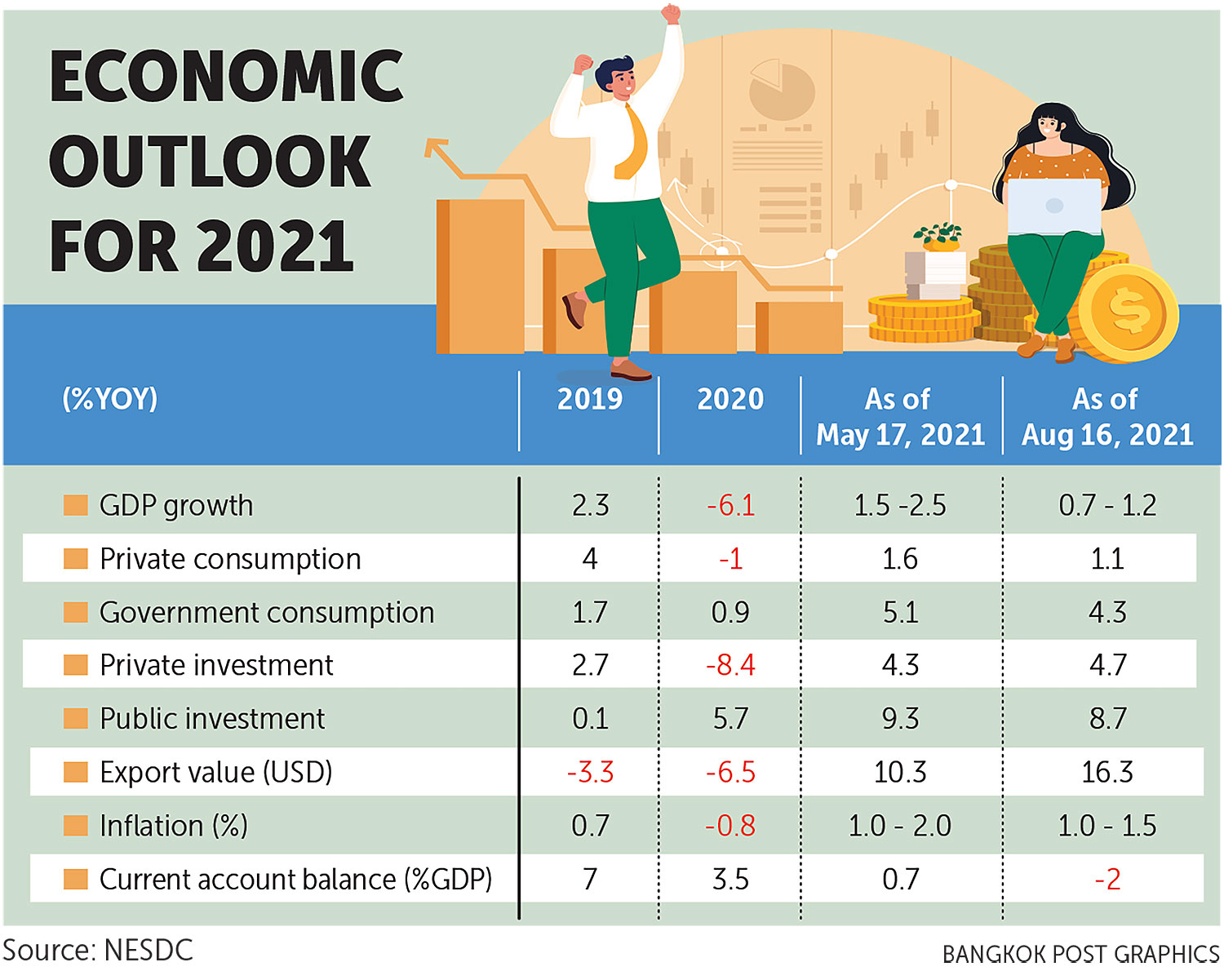 In the telecom and tech industries, two major investment deals have taken place this year as limited market size is causing large companies to look for new opportunities abroad.

The 25-day tender, which ended on Aug 4, saw Gulf acquire another 23.32% of shares in InTouch, becoming the largest shareholder in the tech and telecom-oriented holding firm with a 42.25% stake.

After the transaction is complete, VGI and U City will hold 15% and 9.9%, respectively, of Jay Mart's total shares.

Adisak Sukumvitaya, chief executive of Jay Mart, said the deal will foster business synergy and create a win-win solution for both parties.

Meanwhile, rumours have swirled about the possible acquisition of Total Access Communication (DTAC), the third largest mobile carrier, by other telecom firms.

A media report in July indicated Norway-based telecom giant Telenor, which owns 65% of DTAC, was looking to exit the Thai market.

A telecom veteran who requested anonymity said whether an acquisition deal happens depends on the offering price. In July, Telenor sold its business unit in Myanmar to M1 Group.

Although mobile usage has risen following the pandemic-induced lockdown, carriers' revenues were hit by the closure of their shops located in department stores and declining consumer purchasing power, he said.

He said many listed firms are expanding their business abroad because of "the country's limited market size and growth over the next 3-5 years."

AIS and True Move H Universal Communication (TUC) have been in talks with National Telecom (NT) over initial proposals for a partnership on NT's 700-megahertz band investment, with NT wanting to share use of cellular stations.

NT was formed through the merger of CAT Telecom and TOT in January this year.

If TUC can reach a deal to support NT's 700MHz network expansion, it may help balance network and fixed cost management, he said.

The government is expected to channel most of its support to businesses in trendy sectors such as S-curve industries, electric vehicles and digital firms, he said.

According to the Board of Investment (BoI), the accumulated value of private investment spiked 158% during the first seven months of 2021 year-on-year.

As of July, companies in various industries have requested a total of 207 billion baht in investment promotion from the BoI, of which 61 billion is from electrical appliances and 43 billion from healthcare firms.

During the same period, Thailand attracted 279 billion baht in foreign direct investment, primarily contributed from firms from Japan, the US and China, said the BoI.

Large companies also tend to recover faster because they can operate in other markets in the region that have lower labour costs and higher potential growth than the Thai market for the next 1-2 years, he said.

Sanan Angubolkul, chairman of the Thai Chamber of Commerce, said over the past couple of months, private investment has improved in tandem with hopes further stringent lockdown measures are unlikely.

"The government needs to maintain political stability. Thailand's investment climate could be affected if the political situation worsens."

"The chamber believes Thailand must accelerate its growth. There should be measures to stimulate the economy, both in terms of consumption and additional investments. To lure more foreign direct investment, the government needs to expedite the draft framework for international trade negotiations," said Mr Sanan.

"Moreover, the criteria and incentives under the BoI for the EEC need to be improved to improve opportunities for Thailand in the future."

He insisted Thailand's wealth is considered strong with solid fundamentals and a stable outlook.

"Thailand has sound economic fundamentals with high foreign reserves and an opportunity to grow, in line with the global recovery, which the Finance Ministry and Bank of Thailand must address through their measures," said Mr Sanan.

Somprawin Manprasert, chief economist and executive vice-president at Bank of Ayudhya (BAY), said domestic political factors such as street rallies are not a key risk to the Thai economy.

The continuing Covid-19 outbreak is the key risk to Thailand's economic growth for the next 1-2 years, said Mr Somprawin.

The prolonged pandemic and level of uncertainty significantly affects the country's reopening and economic recovery, he said.

Mr Somprawin said the role of policymakers is to support the country's development for the longer term amid digital disruption and industry transformation worldwide.

Policymakers should pay more attention to promoting ease of doing business to support both domestic investment and foreign direct investment in Thailand, he said.

"The world after Covid-19 could be changed and regionalisation may be more important than globalisation," he said.

"Regional partnership is a key strategy to growing the Asean economy and benefits Thailand as well. Importantly, local businesses need to adjust to cope with new lifestyles after the pandemic is controlled."