The rise and rerise of SPACs
Business

The rise and rerise of SPACs

The Covid era has spawned a number of counter-intuitive investment products and strategies, making the sudden resurgence of special-purpose acquisition companies (SPACs) not only unsurprising, but very on-brand for the times.

When investors are seeing triple and quadruple-digit returns on investments in decrepit retail video game franchises (Gamestop), cryptocurrencies with no use cases (Dogecoin) and shaky ownership rights to JPEGs (NFTs), why not invest in a company that has no products, revenues or profits -- only costs and big promises?

The counterintuitive has become the new intuitive.

SPACs, also known as blank cheque companies, are firms that list on a stock market, usually in the US, on the promise that they will merge with a "real" company in the next few years or liquidate itself and delist, returning funds to investors.

When SPACs list they have not even started negotiations on the future merger, but leverage the reputations of their high profile team of corporate executives with histories of successful mergers and acquisitions (M&As). 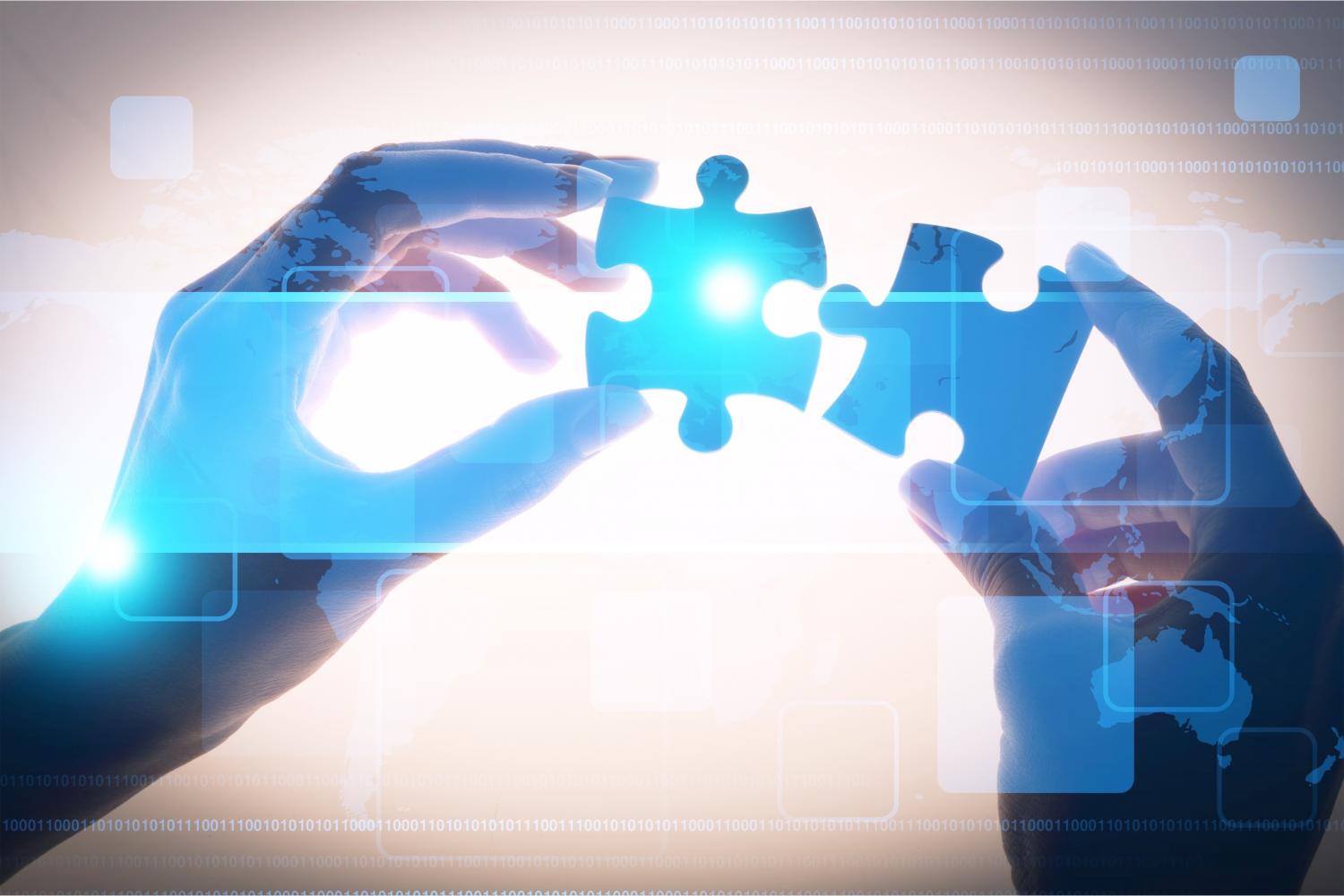 SPACs leverage the reputations of their high profile team of corporate executives with histories of successful mergers and acquisitions.

And in the fully globalised financial sector the trend has permeated seamlessly from the USA to Southeast Asia with massive companies like Grab planning to go the SPAC route to list on the Nasdaq.

"For me what's important is a company that's strong, but wants to go to the next level and has a valuation above US$100 million," he said. "I'm very bullish on Asean and the Thai market for startups and see a lot of companies that just need another year to go to IPO."

FATP, based in Singapore and incorporated in the Cayman Islands, will list on the Nasdaq in September and plans to raise $100 million at $10 a share. Following the listing it has 18 months to negotiate a merger with a tech-related company in Southeast Asia, a deal that by law cannot have been arranged before the listing.

"I'm a bit pro-Thailand and see a lot of the local companies as better than regional peers with a more regional outlook and better tech," Mr Winter said. "If you look at Flash Express, I think the AI and the back end beats out Kerry Express, or that Pomelo is using AI to design labels, while I see Zipmex as the next iteration of investment banking."

However, the company is open to investing in businesses across Southeast Asia "that can solve diverse challenges in Asia in the areas of supply chain, finance, sustainability/ESG, e-commerce and big data and/or take advantage of the monetisation opportunities stemming from a rapidly growing middle class and their evolving consumption needs", according to FATP's website. 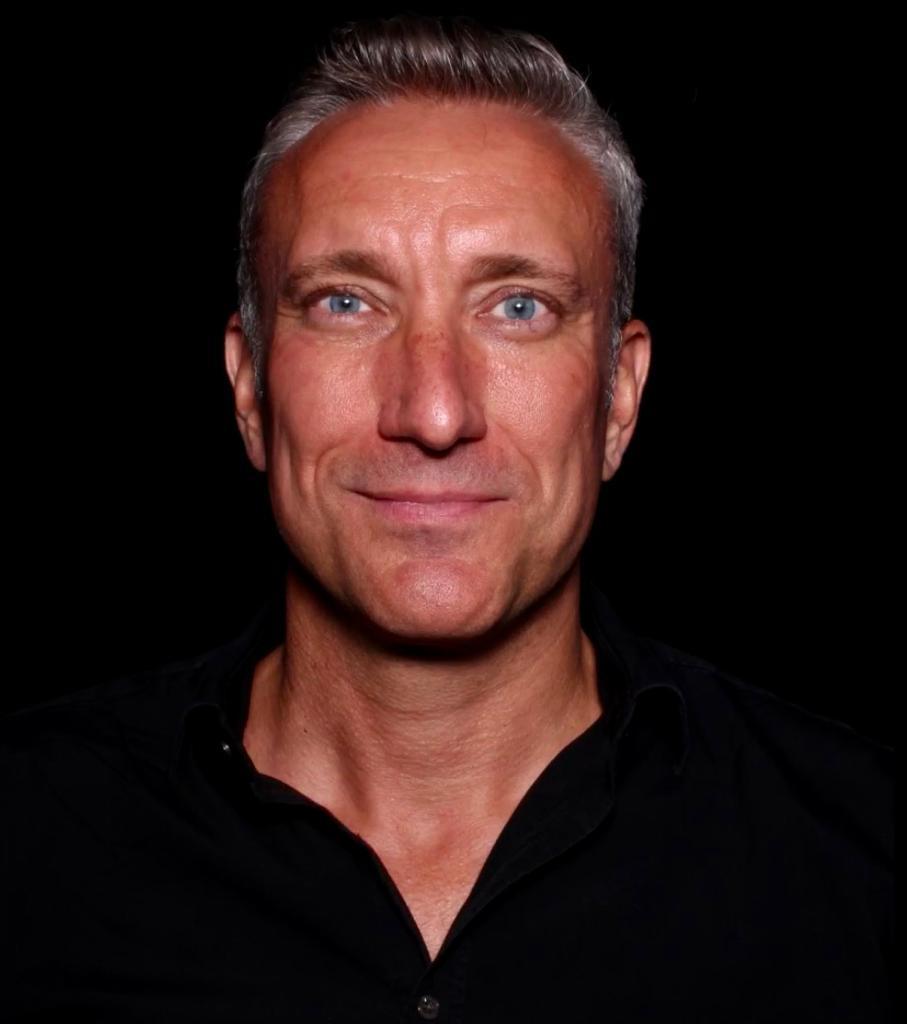 The SPACs essentially offer companies a shortcut into listing on the world's largest financial markets, and avoiding some major regulatory hurdles and full vetting of their financials by the regulator. Investors in the SPACs are guaranteed their investment will be returned if no deal gets made during a certain timeframe, however a core group of original investors will eat the costs of running the SPAC in the liquidation, known as a De-SPAC.

The biggest risk to retail investors comes if the deal does go through and the merged company is found to be making fraudulent claims about its products or financial records. More recently, Nikola, a US-based electric vehicle (EV) company that was publicly listed through a SPAC, was charged with fraud for lying about the viability of its prototype electric semi truck, which simply did not work.

The case has caused the US Securities and Exchange Commission (SEC) to take a harsher tone with SPACs and may open up the possibility for heavier regulation and oversight to make the rules more in line with traditional listings.

"Our job is to help non-Southeast Asia investors understand the opportunities in the region and reduce the risks for those wishing to break into Southeast Asia," said Nils Michaelis, president and head of M&As at FATP.

To avoid a potential Nikola, he says FATP is looking for companies that are actually making revenue and with products already tested on the market.

The company plans to leverage the public trust accrued by its team of executives and advisers over their careers working at top companies in the region. If investors trust the team, chock-full of HSBC alums and ex-startup founders all living in the region, they trust their ability to make a sound deal and vet the company effectively before the merger, the pitch goes.

"If IPOs are like a wedding, SPACs are like a Las Vegas wedding," Mr Michaelis said. "The process is more streamlined and 70-80% of the heavy lifting has already been done upfront by the SPAC. But it is still an elaborate process and everyone gets an auditing."

As part of the merger deal, a SPAC and its partner company must negotiate ownership and controlling stakes in the new company and whether the SPAC can insert members to the firm's board and operational team.

In the deal between Grab and a SPAC -- Altimeter Growth Corp -- Grab founder Anthony Tan managed to maintain over 60% voting rights in terms of corporate governance, while owning 2.2% of the company. However the deal is relatively unusual, as many SPACs seek to secure sizeable influence in the direction of the company they acquire.

"Our intent is to be clear that the company we choose will have significantly higher value once it goes through the merger process," Mr Michaelis said. "We want to find a company that can take $100 million and accelerate their product pipeline or grow an existing product, and that we are not putting the money into an entity that doesn't know what to do with it." 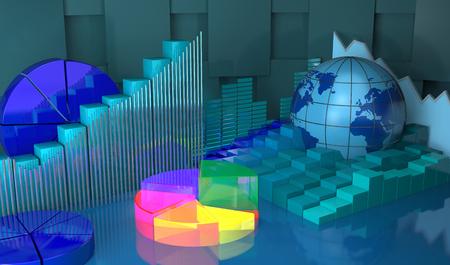 SPACs have existed since the 1990s, but Southeast Asian financial markets have only recently begun to dabble in the fundraising option.

SPACs have existed since the 1990s, but Southeast Asian financial markets have only recently begun to dabble in the fundraising option.

This year, the Singapore Exchange (SGX) announced a proposal to allow SPACs to list on the exchange with a minimum market cap of about US$220 million. Malaysia has already been through a boom and bust SPAC phase, growing popular between 2011 and 2016, but producing only two successful listings on the Bursa Malaysia and a slew of bitter liquidations.

However, the Stock Exchange of Thailand (SET) has not yet showed an interest public to opening up its markets to SPAC listings and the country's SEC has recently pushed back at some of the hollower investment trends by banning meme cryptocurrencies like Dogecoin and NFTs, showing a pattern of mistrust towards investment products that lack fundamentals.

"From my perspective, it would be good if the SET gets into SPACs -- given that it is interested in promoting growth stocks, this may be one way to get more to market," Mr Winter said. "The market for alternative investment [MAI] could be a good place for SPACs to provide an IPO option for medium-sized tech companies like Silicon Craft, a world leader in RFID chips."

As of yet, no Thai firm has used SPACs as a path to listing on foreign financial markets and it may take years before the local regulator warms to the idea of listing companies built on lofty promises instead of profits. But the allure of quick access to US markets may begin to attract local up and comers to take a risk on a blank cheque.