The Pizza Company is launching a special round of 'Buy 1 Get 1 Free' menus through all channels every day from today until Nov 8 of this year.

The Pizza Company, owned by SET-listed Minor Food Group Plc, expects its sales to recover in the remaining four months of this year, boosting its total sales to be on par with last year's level.

Panusak Suesatboon, the company's general manager, said that with the easing of the Covid-19 lockdown measures and the inclusive vaccination plans for all, the overall pizza market in the fourth quarter is also expected to recover, while the purchasing power of both eat-in and delivery customers is likely to increase.

"The Pizza Company suggests that the government should include all types of restaurants to get the benefit from the state subsidy schemes especially for the popular Kon La Krueng [Half-Half] co-payment scheme which subsidises half the cost of purchases," he said.

According to Mr Panusak, his company has already prepared two scenarios in terms of marketing activities to be launched to the market during the remaining months of the year.

Marketing campaigns, product innovation, as well as price strategies will be simultaneously launched to stimulate consumer spending, he said.

"Consumers' spending power has dramatically declined. Despite the government allowing restaurants to re-open on Sept 1, only 30% of customers have come back. We expect the business to take up to 6 months to recover," Mr Panusak said. 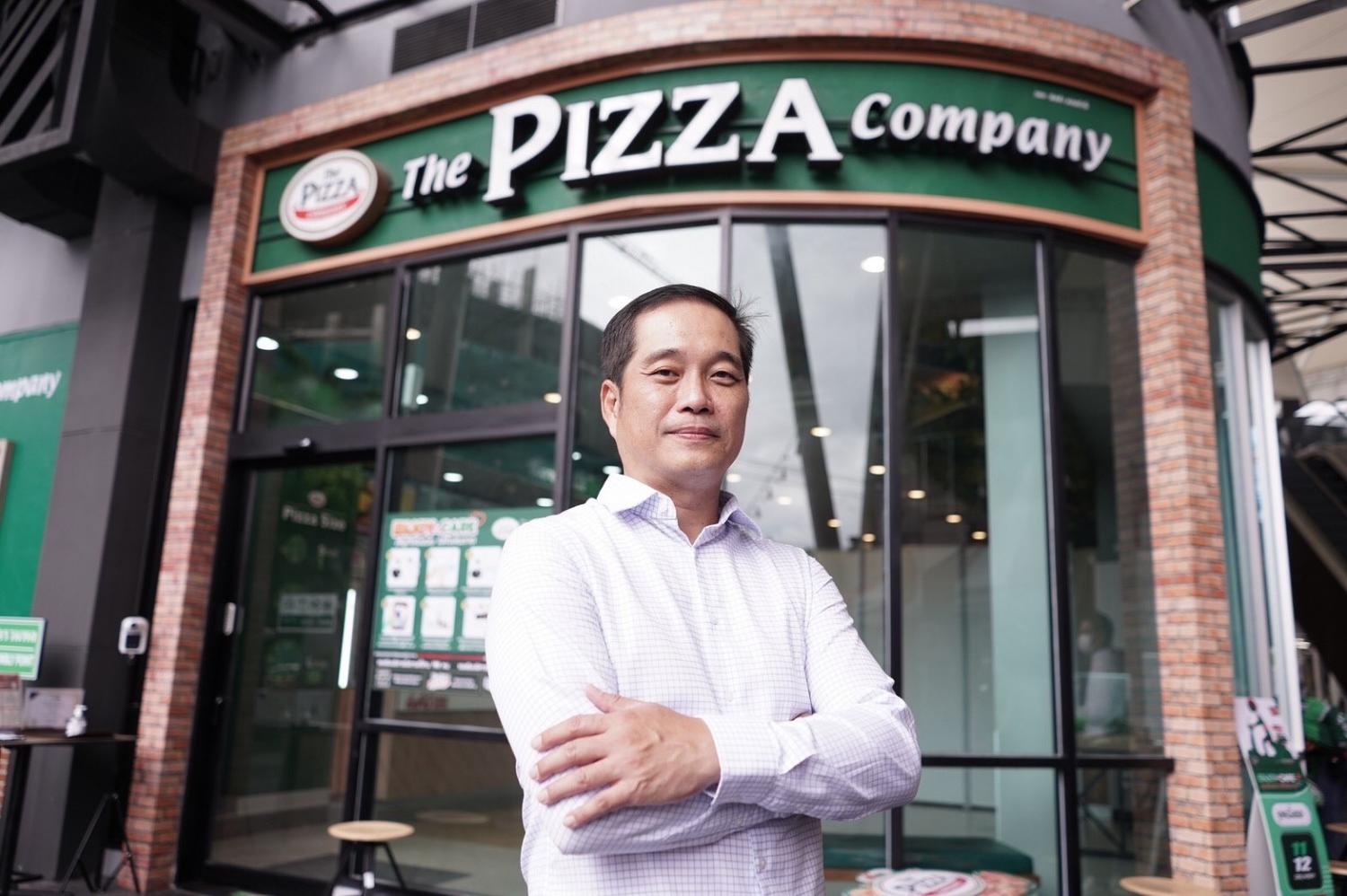 In its best efforts to recover its sales, which have contracted by 15% so far, The Pizza Company is ramping up its efforts to boost sales by launching a special round of 'Buy 1 Get 1 Free' menus through all channels every day from today until Nov 8 of this year. The company is expecting this campaign to drive its sales to expand by 40% during the life of the campaign.

Innovative products and new promotional campaigns will be also launched to excite the market and attract customers to dine in to stimulate sales in the fourth quarter of this year.

"In addition to the marketing plan, we have learned to have business agility and speed up to adjust ourselves to cash in on any changes,'' Mr Panusak said.

Currently, there are 405 The Pizza Company branches operating in the Thai market. Ten of the company's restaurants have been temporarily closed in tourist destinations including Hua Hin, Chiang Mai, Pattaya and Phuket.

The company expects that along with its current promotional campaign, new innovative products and additional promotional campaigns which will be launched in the final quarter of this year to help it maintain its sales to be on par with last year's sales.

The Pizza Company's sales grew by 5-6% to 7 billion baht in 2020, while Thailand's overall domestic pizza market was valued at 15 billion baht last year.