The new factory, located on a 52.7-hectare plot, is Jinko Solar Hongkong's third manufacturing plant. The company's two other facilities are located in the US and China.

"This investment project is expected to attract more investors to invest in the industrial estate in the future," she said.

Speaking on behalf of Jinko Solar Hongkong, Huang Xin Jing said the firm continues to invest in the solar energy industry to serve growing demand for renewable energy in the global market.

"We expect this project will generate revenue worth around $2.3 billion a year and create up to 2,000 jobs in Quang Ninh province," he said. 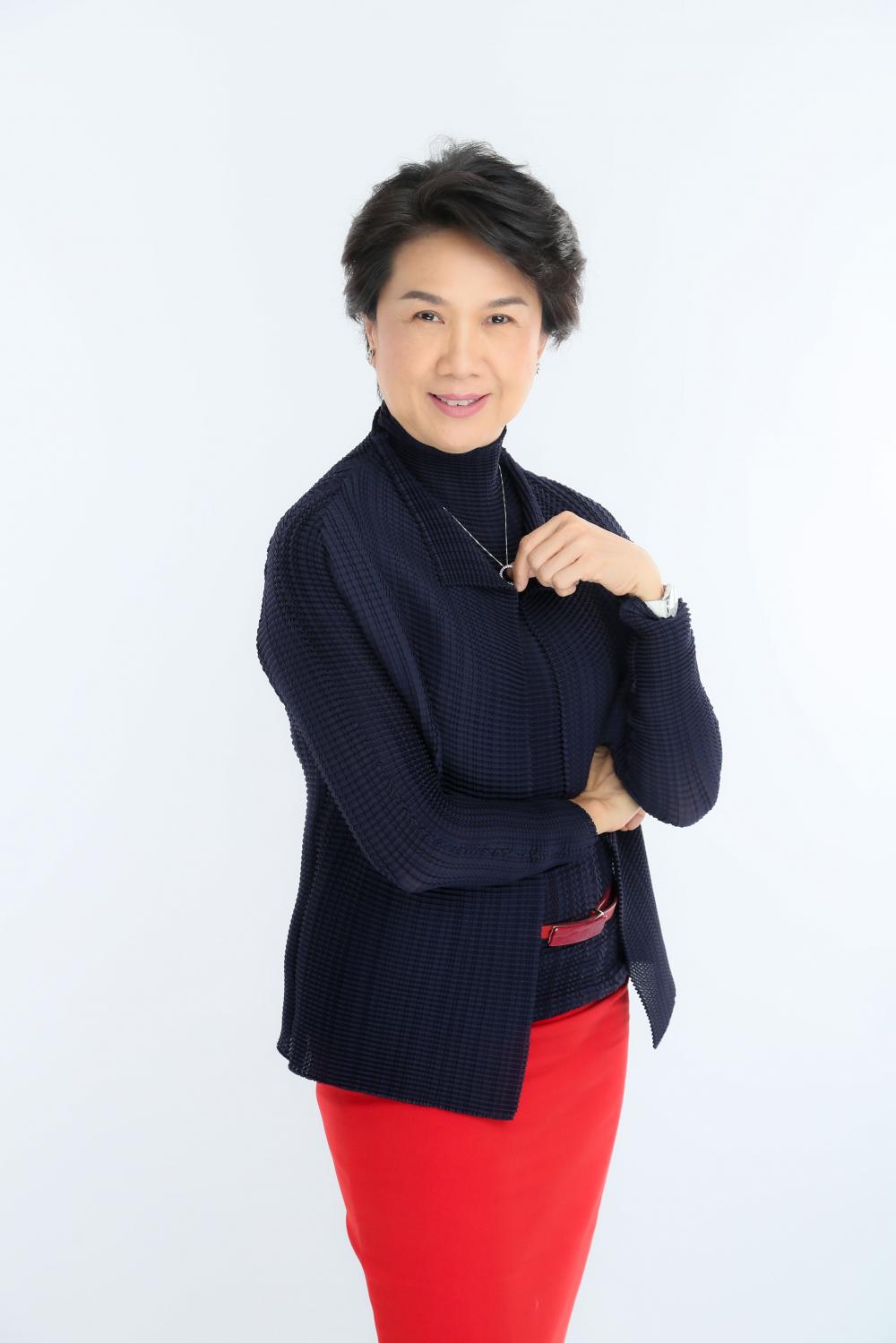 The company earlier conducted a survey in more than 20 provinces and 30 industrial zones to find a suitable new production base and eventually decided to choose Amata City Halong.

Amata VN was granted licences by the Vietnamese government to develop industrial estates in the city of Halong in the northern province of Quang Ninh as well as Long Thanh and Bien Hoa in the south.

Amata City Halong officially opened in 2018. The industrial estate, located in an economic zone of Quang Ninh, is one of the region's largest industrial parks. 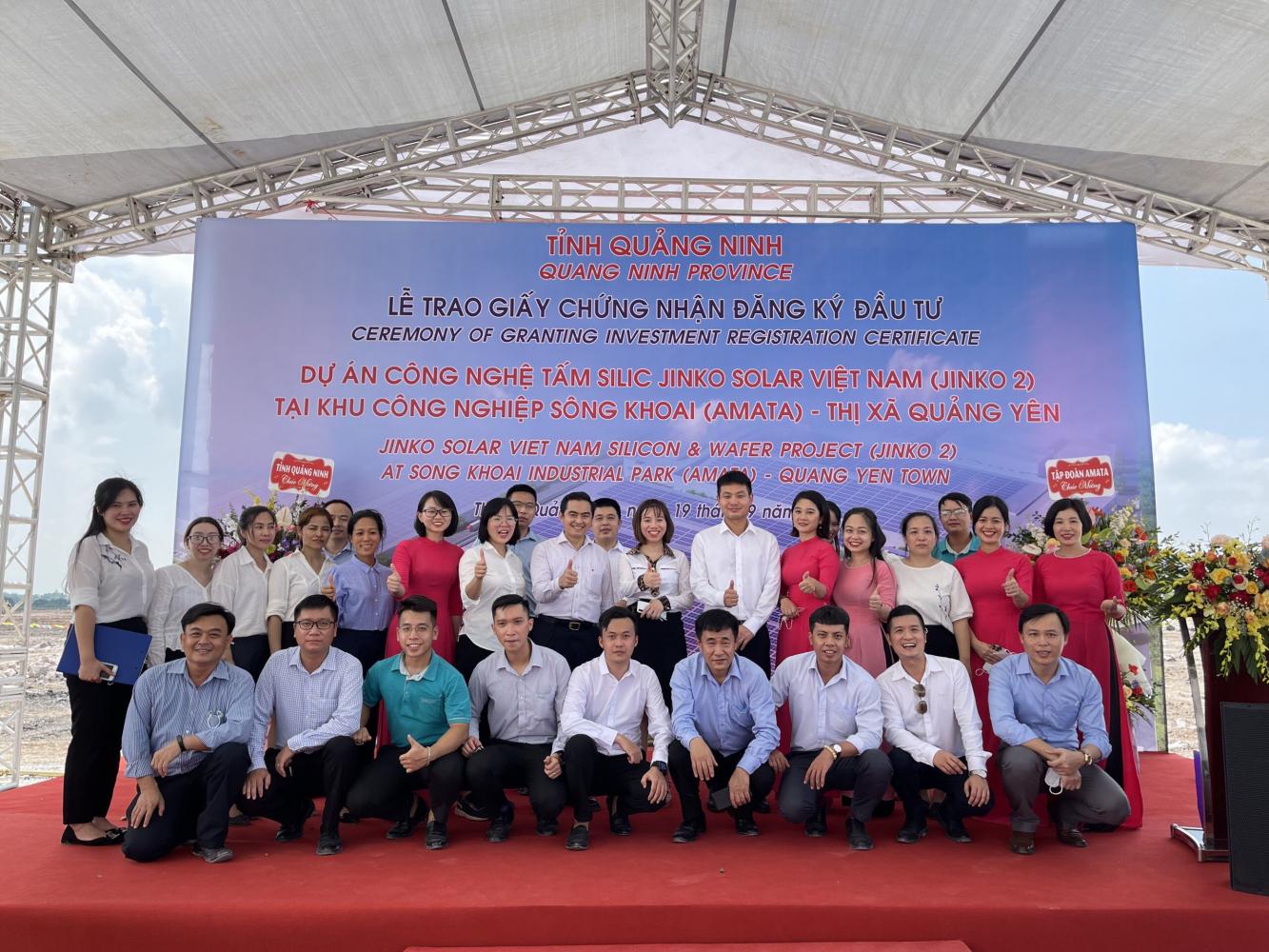