Thais pray for good fortune during an online spiritual tour at a famous temple in Hong Kong via video conference.

The Delta variant caused high infection rates in the country this year, with more Thais looking for ways to cope.

According to "Marketing in the Uncertain World", a report by the College of Management at Mahidol University, 76.8% of 1,200 survey respondents believe the pandemic is their greatest concern, while 64% were anxious about the high cost of living and lower income during the outbreak.

In order to feel some control in their lives, around 52 million Thais, roughly 74% of the population, put their faith in superstition including astrology, amulets, lucky colours, auspicious numbers and the supernatural, respectively, according to the report.

Some 73.8% of those surveyed used social media and websites to search for such topics, followed by recommendations from family and friends (59.6%), specialists (29.7%), publications (20.1%) and TV (19.6%) to deal with the increasing uncertainty. The Nang Loeng ghost tour offers performances by locals in front of the columbarium at Wat Khae Nang Loeng.

Spiritual journeys to so-called sacred places based on religious or personal beliefs are another tactic to help people have more positive and peaceful feelings amid the global health emergency.

Even though international travel has been mostly halted for almost two years, there is demand from Thai tourists to pay respects at holy places and ask for good fortune, business success and happiness.

Some of them would like to redeem a vow to their god in those sacred places after their wishes come true.

Miramar Services adjusted its operations by replacing physical tours with online spiritual tours via a video conferencing application, with support from the Hong Kong Tourism Board and the Taiwan Tourism Bureau.

She said the Hong Kong Tourism Board approved the idea and assisted with live broadcasts in temples and marketing campaigns to remind Thai tourists about Hong Kong.

Ms Chananrrat said return customers who already visited Hong Kong would like to join online pilgrimages, which take around a half-hour and are limited to four customers per package.

Around 40-50% of sales were to Che Kung Temple, which is popular among people who want to ward off bad luck based on their 12 Chinese zodiac signs, she said. 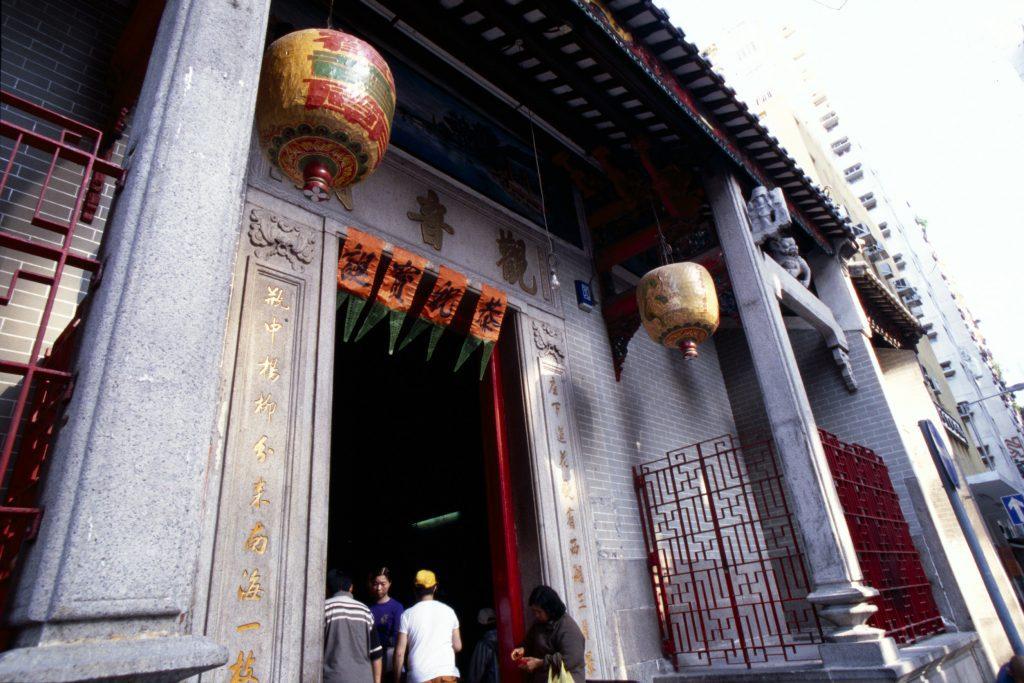 "Thais usually travel to Hong Kong to visit religious landmarks, eat and shop, but the political unrest caused many restaurants to shutter, while tourists turned to online shopping instead," Ms Chananrrat said. "Spiritual tours remain the key magnet for Hong Kong's post-Covid tourism as Thais still want to take part in these activities."

According to the Tourism and Sports Ministry, Hong Kong was the eighth most-visited country with 429,069 Thai tourists among 10.4 million outbound travellers in 2019.

She said people in both destinations are ready to travel as tourists from Hong Kong also want to visit Thailand, but international travel depends on the virus situation and quarantine policy in both locations.

Thanapol Cheewarattanaporn, president of the Association of Domestic Travel, said local travellers normally visit at least one temple to make merit during their domestic trips, praying for good luck and a safe journey.

Domestic tourism is expected to restart once the vaccination coverage in the capital reaches 70% to rebuild travel confidence after the recent outbreak forced most provinces to limit non-essential travel.

"After an easing of travel restrictions and improved vaccination rates, tourism will revive in no time and all kinds of travel activities including sacred tourism will pick up," Mr Thanapol said.

A survey by the Tourism and Sports Ministry found spiritual travellers will take around three trips a year in small groups of four people. They mostly travel by private car with average spending of 1,842 baht per person per trip. The ghost tour of Nang Loeng focuses on cultural heritage after dark.

A key factor spurring travel decisions was stories spreading on social media about sacred places granting wishes, according to the survey.

Mr Thanapol said the popularity of the child spirit Ai Khai at Wat Chedi might tamp down when the virus is controlled, compared with its peak last year.

Once travel is considered safe, domestic tourists will likely seek new places or beach destinations after staying at home for months, he said.

Spiritual tourism not only helps some people improve mental wellness, but also works as a tool to connect locals with intangible cultural heritage, as seen with Nang Loeng's ghost tour experience.

"Conducting community-based tourism after dark can create more benefits for the community than normal day trips, where our resources are exploited by people outside the area, but locals barely got any credit," said Suwan Welployngam, Nang Loeng community leader.

Nang Loeng community conducted a soft launch of a ghost tour in 2019 as a niche tourism product to groups of tourists interested in art and supernatural beliefs, mostly travellers from Japan and Thai millennials.

She said tourists can visit historical places and experience cultural aspects that tell stories of the community during the two-hour tour, which costs 3,000 baht, including food and snacks made by locals. Some key sites include Wat Samananam Borihan, built by Vietnamese migrants during the reign of King Rama III.\ 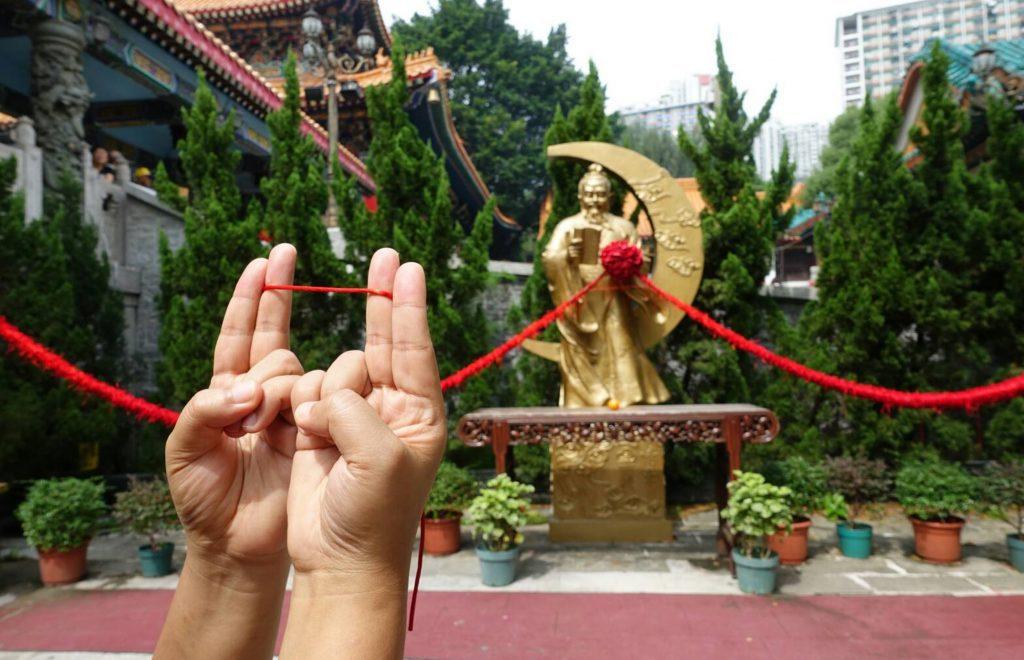 Mrs Suwan said the community was the birthplace of movie star Mitr Chaibancha, who died in a tragic accident in 1970. His remains are kept at Wat Sunthorn Thammathan and Wat Khae Nang Loeng, which are regularly visited by his fans.

The area is well-known for the Chatree dance, which senior masters perform with instruments like the traditional two-faced drum and Thai flute for tourists in front of a columbarium, which houses the ashes of Nang Loeng's ancestors.

"The main goal of the ghost tour is to build a sense of ownership in the community where people love and preserve their culture," she said. "Cultural heritage destinations are at risk of being destroyed by urbanisation, which would make them lifeless areas like other manmade landmarks."