V Foods (Thailand) Co, the manufacturer of food and beverages owned by Apirak Kosayodhin, the former Bangkok governor, wants to list on the Market for Alternative Investment (MAI) in 2025 to raise proceeds to expand facilities to support its business growth, particularly from the plant-based business.

According to Mr Apirak, the company's chief executive, earlier this year the business was transformed into a plant-based food and beverage producer for urban lifestyle consumers, in response to the growing needs of people who want to eat healthy food and conserve the environment.

It later decided to invest in More Food Innotech. The two companies co-developed a new product -- plant-based fried Larb -- which is made from splitgill mushroom with zero additives and branded as V Farm. This innovation in the food industry not only offers more choices to vegetable lovers but also supports the mushroom growers looking for sustainable living.

Under the partnership deal, the two companies will collaborate in exploring the utilisation of TU's manufacturing facilities to produce both V Foods' existing products and new products they will develop. They also intend to co-develop new product initiatives and to expand further into domestic and international markets where each of them has expertise.

V Foods (Thailand) Co was established in 2014 to produce corn milk under V Farm, sweetcorn under V Corn, and other agricultural products such as Japanese sweet potato. 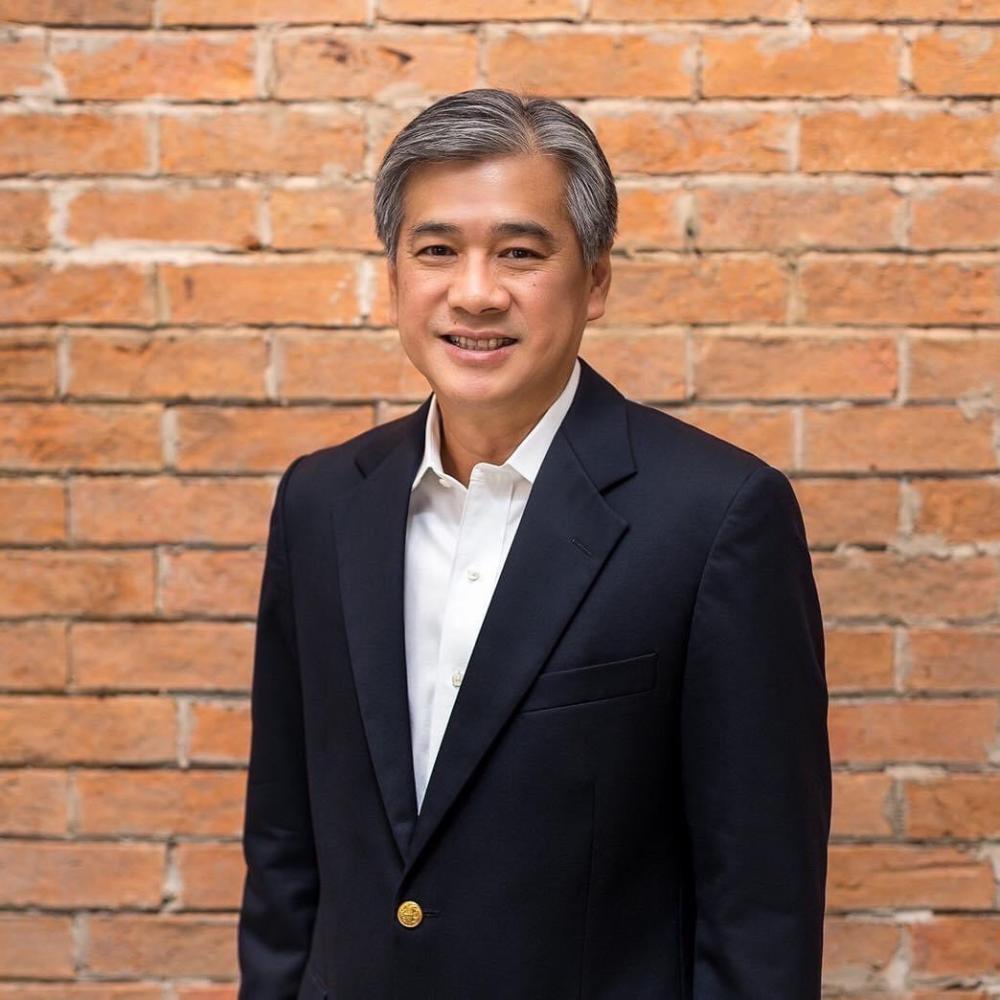 "We've shifted to the plant-based market because it is a global megatrend. Although Thailand's plant-based market remains relatively small now, it still has potential to grow," said Mr Apirak, adding that after his firm started expanding into plant-based products last year, plant-based food and beverages now contribute up to 15% of its total sales.

"Based on our consumer insight, we believe that plant-based food and beverage consumption in Thailand can be sustained," Mr Apirak said.

Apart from the domestic market, Mr Apirak is planning to export plant-based ready-to-eat products to Hong Kong by the end of this year, and has already appointed a firm to distribute its products to Thai restaurants in the UK.

V Foods expects its sales to increase to 170 million baht this year, up from 140 million last year, with sales aiming to reach 500 million baht in 2025.